Extreme temperatures from East-Central Europe, such as from Italy and forecast for Italy, Balkan and SE Central Europe will be a topic of the next Mkweather article.

Temperatures up to +37/+38°C are still possible in eastern Germany on Sunday, 20. June 2021, but gradually, extremely strong supercell, maybe multicell storms are shifting above Germany from France.

According to reliable sources, hailstorms with large hails up to 6 cm already appeared in France and storm system is shifting above Benelux directly to Germany! 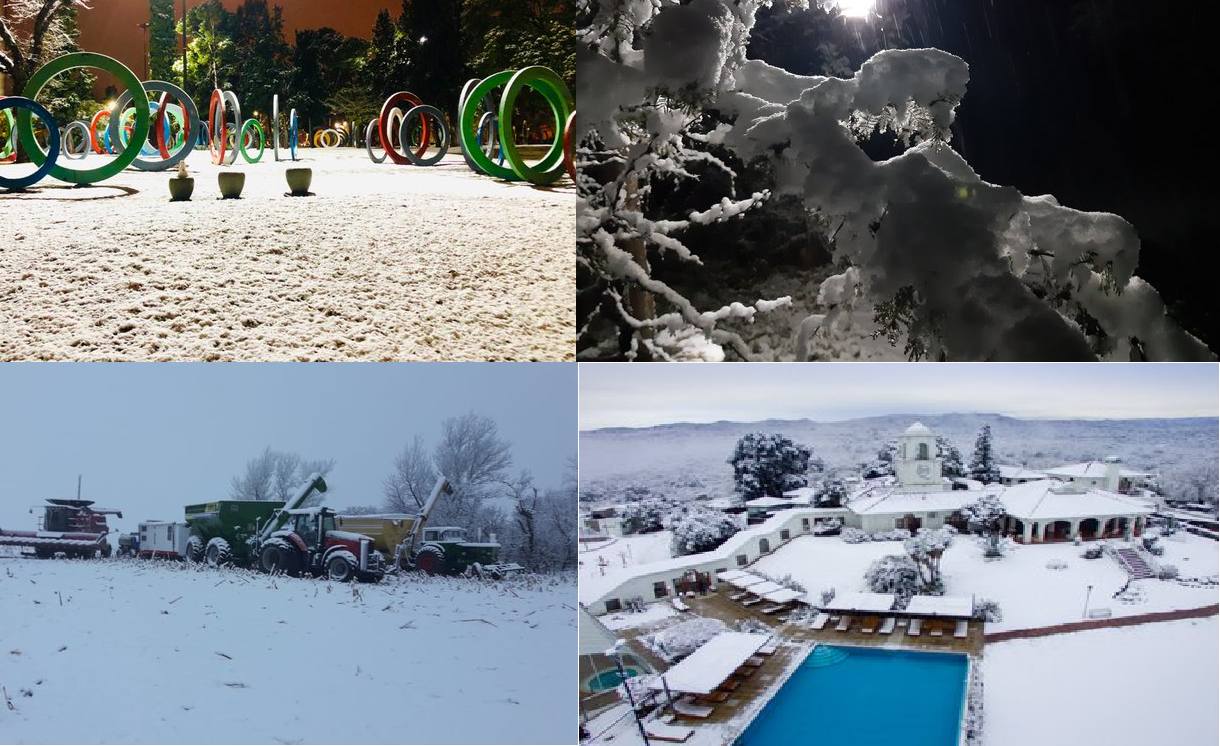