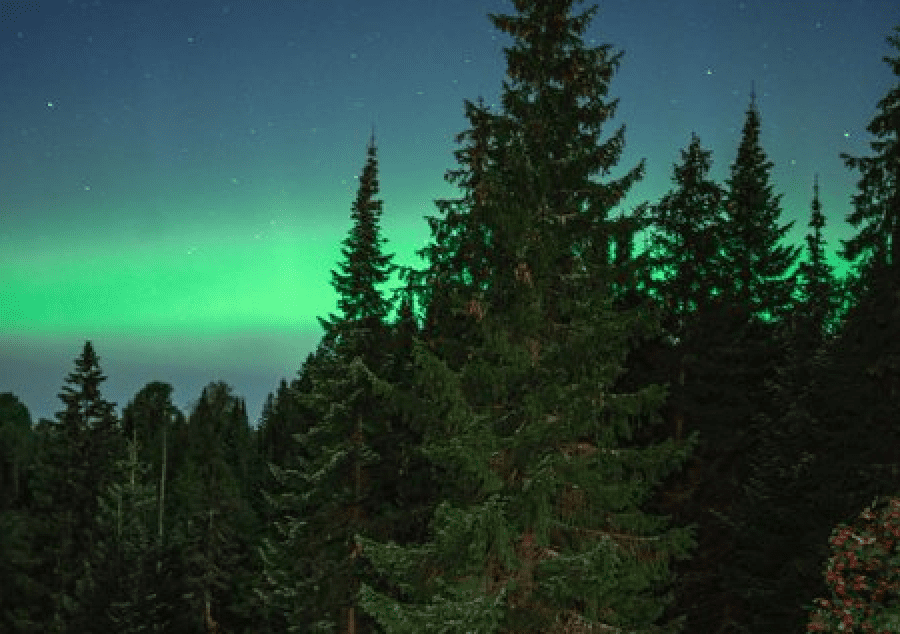 Cold air is flowing into Europe from the far northeast, where frosts and the first snowfall events were in the last days reported.

More closer to Europe, e.g. in southern Russia, severe frosts hit, too – e.g. Magnitogorsk, near the border with Kazakhstan reported on Wednesday only -6,3°C.

In European Russia, not so far from Finland, -8,2°C was already measured in Kepino (68 MASL).

Finland reported up to -6,8°C in Ylivieska, 76 MASL and many parts of the country should experience the breaking of old temperature records.

Meanwhile in Minsk, Belarus, near cloudiness and rain, the maximum temperature reached only anomalous +6,0°C.

From Baltic countries, the coldest was Latvia – Rucava, with -0,9°C, in Silute, Lithuania, 0,0°C was measured and Nigula, Estonia, reported +0,1°C.

Ai Petri in Ukrainian Carpathians reported +2,5°C (1180 MASL) – in Slovakia and Romania, frosts around -2/-3°C were measured much lower /https://mkweather.com/the-coldest-place-in-continental-europe-stratena-slovakia-26c//.

Meanwhile, in the Alps is continuing a blizzard event /https://mkweather.com/heavy-snowfall-1-meter-in-the-alps-is-coming-many-resorts-are-already-under-the-snow// and Balkan reports extremely cold mornings and days, too /https://mkweather.com/20c-cooldown-in-croatia-gospic-564-masl-14c-miercurea-ciuc-662-masl-romania-20c-and-extremes-from-other-balkan-countries//.

Weaker Indian summer should arrive at the end of September 2021 to Eastern Europe, the Baltic region, and Finland, too /https://mkweather.com/continental-europe-indian-summer-will-be-shorter-25-30-9-in-october-will-come-colder-days// – a forecast for the start of October will be soon updated.