Home›Articles›Extreme cooldown after cold front: The UK +0,4°C, Ireland +2,8°C, Iceland -5,0°C - the lowest temperature in this season in populated areas in history!

Extreme cooldown after cold front: The UK +0,4°C, Ireland +2,8°C, Iceland -5,0°C - the lowest temperature in this season in populated areas in history!

While in Iceland already on 14. June 2021, -5,0°C in Reykir - the lowest temperature in populated area so late in this season in history, was measured, cold air has shifted above Ireland and the UK little later.

Dailymail has already informed, that flood warnings are valid for parts of British Islands, after 1-month rainfall in 24-hours appeared in South-East UK, up to 80 mm on Friday, 18. June 2021.

Cooldown in NW Europe will be longer and should persist here until 1. July 2021, until when the next series of cold mornings are forecasted according to GFS /maps below/.

Very cold will be during selected days, too, in England with possible maximum temperature only +12°C in densely populated areas.

Hope hot summer for British Islands will increase again during the first half of July 2021 according to current forecasts. 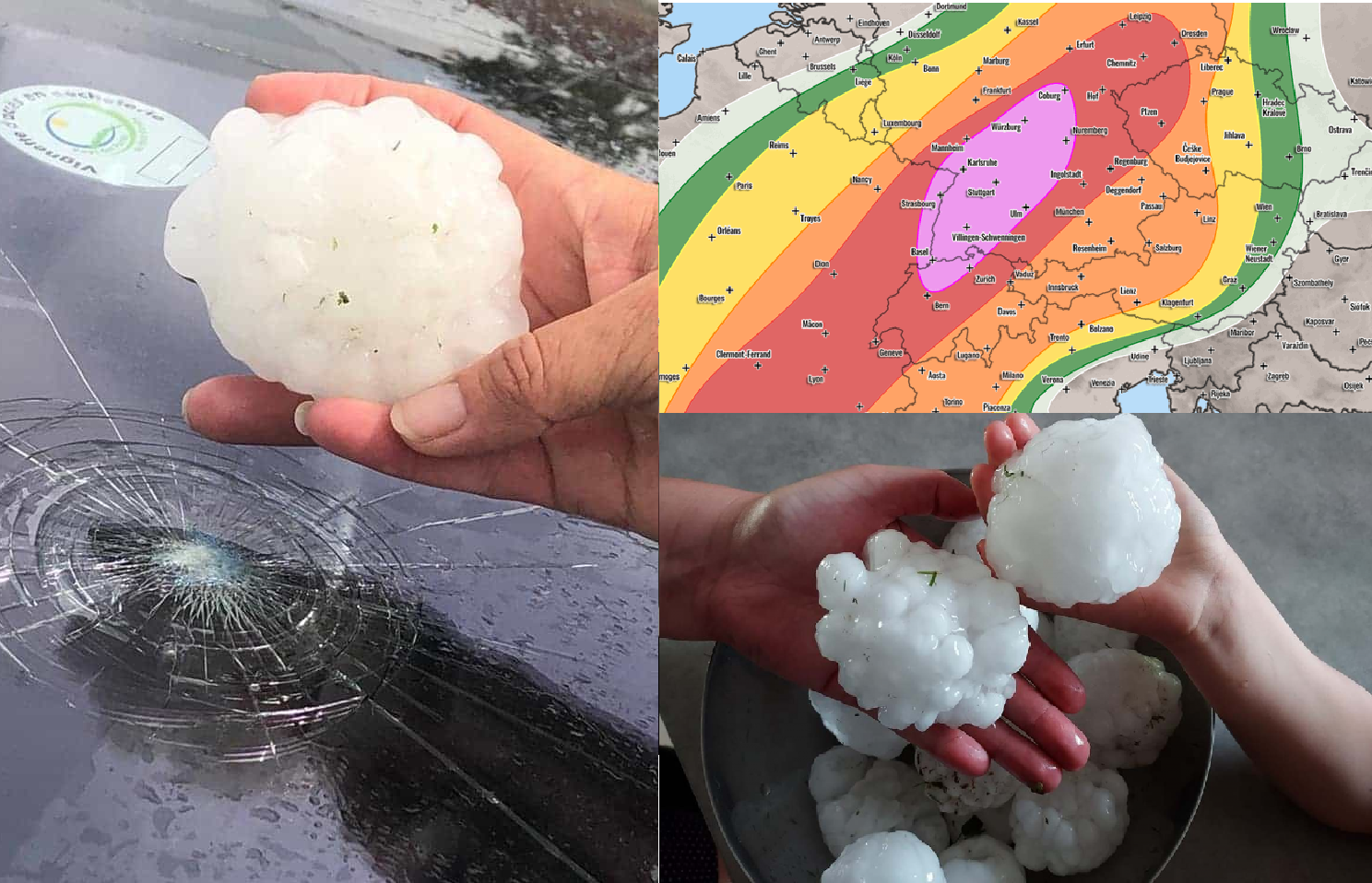 10 cm hailstorms are shifting to Germany, ... 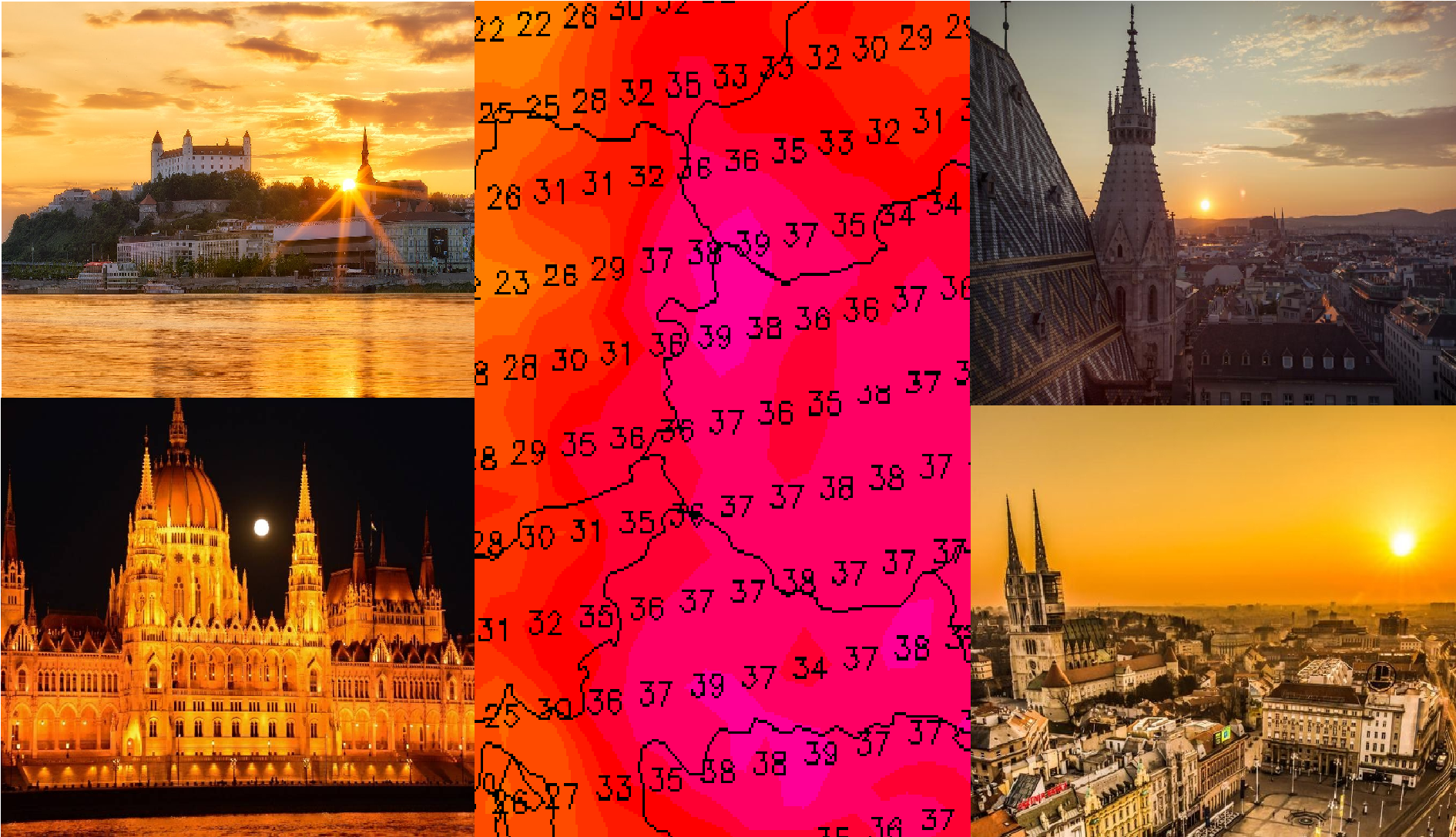