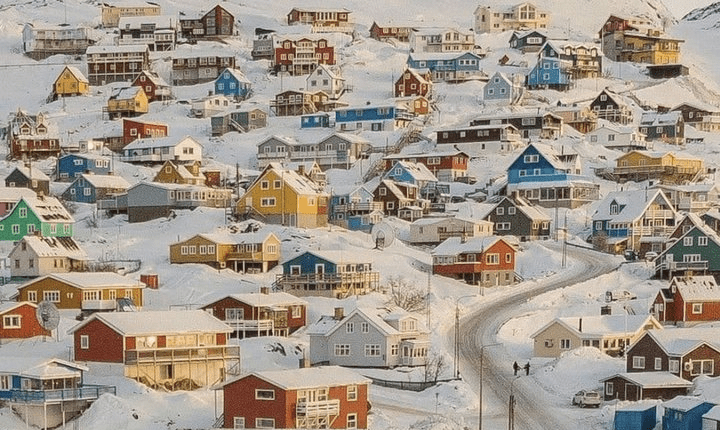 Again at the level of all-time seasonal temperature records!

Already in October 2021, the minimum temperature in Summit Camp dropped to -50,8°C, which was only 0,6°C above the all-time historic monthly record /https://mkweather.com/extreme-frosts-in-greenland-the-temperature-dropped-to-508c-october-record-for-summit-station-3216-masl-is-only-514c// and Greenland again attacks the coldest times to date.

In altitude 3214 MASL, only -55,6°C was on Sunday, 7. November measured, what is possibly the lowest temperature so early in the season in history.

A current minimum temperature was therefore only 7,6°C above the all-time winter record for one of the coldest stations on the Earth!

In the last month, anomalously cold conditions have persisted in the Greenland region in several waves.

The persistent negative phase of Arctic Oscillation (AO-) is forecasted until mid-December 2021 /https://mkweather.com/be-prepared-for-an-extremely-long-and-strong-coldwave-arctic-blasts-in-europe-between-10-november-15-december-are-expected//, with a result of creating extremely cold air masses above Greenland, Canada, and Siberia and subsequent cold blasts during a destabilization of a polar vortex in Europe, North America, Asia, and North Africa.

It´s possible, that until mid-December 2021, a magical -60,0°C will be reached in the coldest parts of Greenland, such as one of the coldest measured temperatures in the region ever, or at least after the year 2000.

(Visited 385 times, 1 visits today)
Liked it? Take a second to support on Patreon!