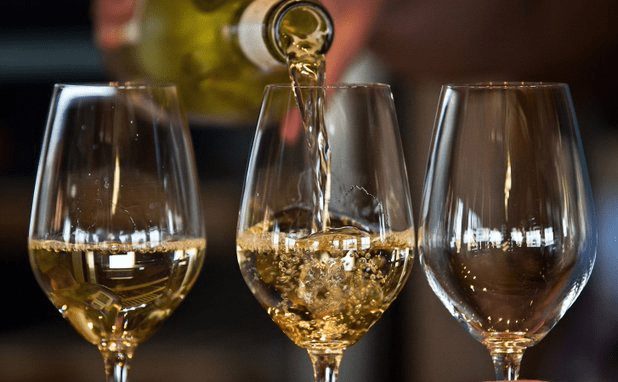 Another bad news from France and Benelux!

Frosts bothered region until May 2021 and harvest – mainly vineyards – were destroyed in widespread scales.

Temperatures during April frosts dropped in lower situated areas in southern France up to -12°C and around 7. May, the Netherlands, Belgium or northern France reported the last snowing of the season.

Moreover, region is experiencing with cold summer, without severe heatwaves and it´s very wet – July 2021 in Belgium the wettest in 40 years!

Belgium was in July 2021 partially hit by flooding wave together with western Germany, regional floods or tornadoes occurred in France, too /https://mkweather.com/disastrous-balance-of-cataclysmic-floods-in-germany-162-dead-2000-still-missing/; https://mkweather.com/france-tornado-ripped-off-a-church-bell//.

Vineyards in the Champagne wine region of France are having a difficult year due to mildew fungus amid one of the wettest summers on record.

According to current estimates, harvest of traditional French vineyards is the worst since 1977 (in 44 years). France’s agriculture ministry reported that it is one of the worst years on record for wine production in history after vineyards were hit by spring frosts and summer downpours.

During the next period, powerful heatwave in Europe is expected /https://mkweather.com/the-peak-of-summer-2021-mediterranean-47c-alpine-and-carpathian-region-42c-scandinavia-and-the-uk-maybe-the-last-30c-mega-heatwave-starts-on-11-august-in-western-europe-and-ends-around-24-august-in-ea//, however, northern France and Benelux hits “only tropical days” and temperatures above +35°C or close to +40°C, such as in other last years, aren´t expected. In British Islands, temperatures only up to +25°C are forecasted – northwestern sector of Europe is therefore in Summer 2021 colder during heatwaves, too.