Extreme April weather in southern Europe has a widespread negative effect in agriculture.

While in continental parts of Europe, mainly fruit trees were and will be in a danger, yet /https://mkweather.com/apple-pear-plum-or-cherry-trees-in-danger-after-snowstorm-next-severe-frost-10c-around-15-april-in-continental-europe-extreme/; https://mkweather.com/some-parts-of-central-europe-expect-5-day-april-blizzard-05-meter-of-snow-is-rarely-expected-snowfall//, in southern France, northern Italy and norther Spain, the most of grape harvest is reported to be destroyed during last historic April frosts and the next coldwave is only expected during next days, yet.

The worst is situation in southern France, where in lower situated elevations, temperatures dropped up to -12°C last week /https://mkweather.com/french-vineyards-are-fighting-with-extreme-frosts-temperatures-dropped-up-to-12c//, despite the fact, that many vineyards were protected with light fires.

Severe frosts hit parts of northern an central Spain, too, where temperatures in many low situated basins and valleys dropped into interval -5/-10°C. Frosts and ground frosts appeared even in northeastern Portugal.

"State of agricultural calamity" to be declared in France as winegrowers say 90% of grape harvest could be lost in some areas due to unseasonal frost. Fruit trees also affected. - a web ft.com informed on its Twitter account.

"Warm temperatures in early spring were followed by two nights of frost: a lethal combination that has destroyed most of France's grape harvest and much of its fruit harvest for this year. " wrote server france24.com.

The next frosts for almost all France, northern Spain and northern Italy are forecasted during the beginning workweek, again and in Central Europe, frosts will be even stronger.

While in many parts of France, Spain and Italy, last late frosts -2/-7°C should appear, parts of Central Europe expect up to 0,5 meter of snow /https://mkweather.com/some-parts-of-central-europe-expect-5-day-april-blizzard-05-meter-of-snow-is-rarely-expected-snowfall//, with frosts -2/-7°C only in lowlands, while in basins and valleys it should be regionally -7/-12°C, very rarely below -15°C (!).

Harvest in 2021 is therefore in a big danger almost in all Europe, while the USA and southern Canada have enjoyed powerful heatwave in last period /https://mkweather.com/usa-406c-canada-281c-north-american-heatwave-hit-in-full-power-extreme//. However, Alaska bothers the next coldwave /https://mkweather.com/alaska-expects-record-april-coldwave-50f-below-45c-after-all-time-snow-records// and winter is expected to return into central USA, too, again /one of the next Mkweather articles/.

Forecast for the next workweek /wetterzentrale.de 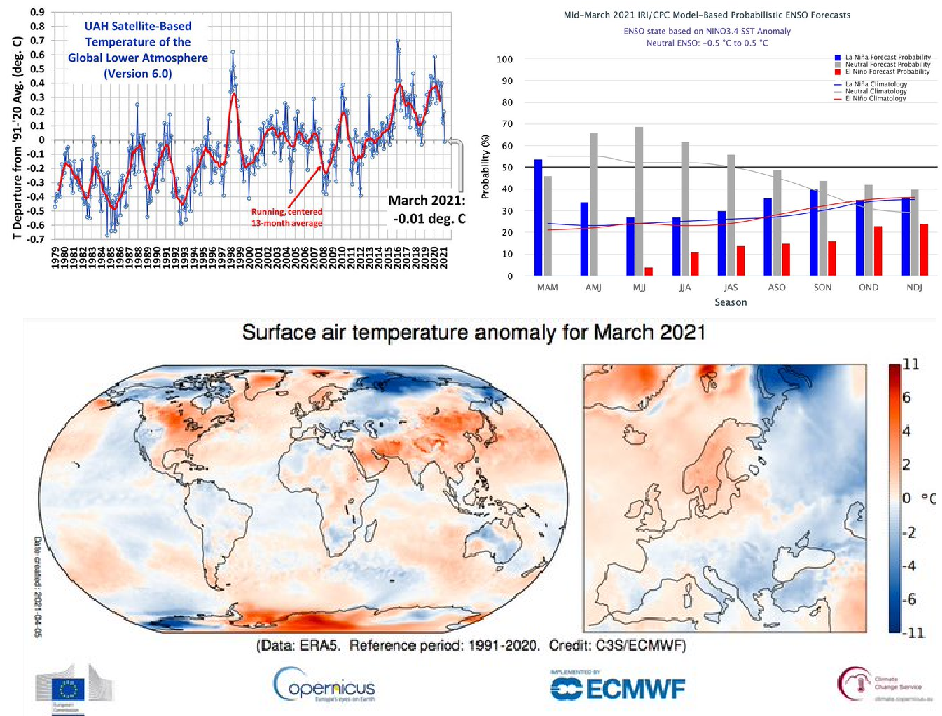 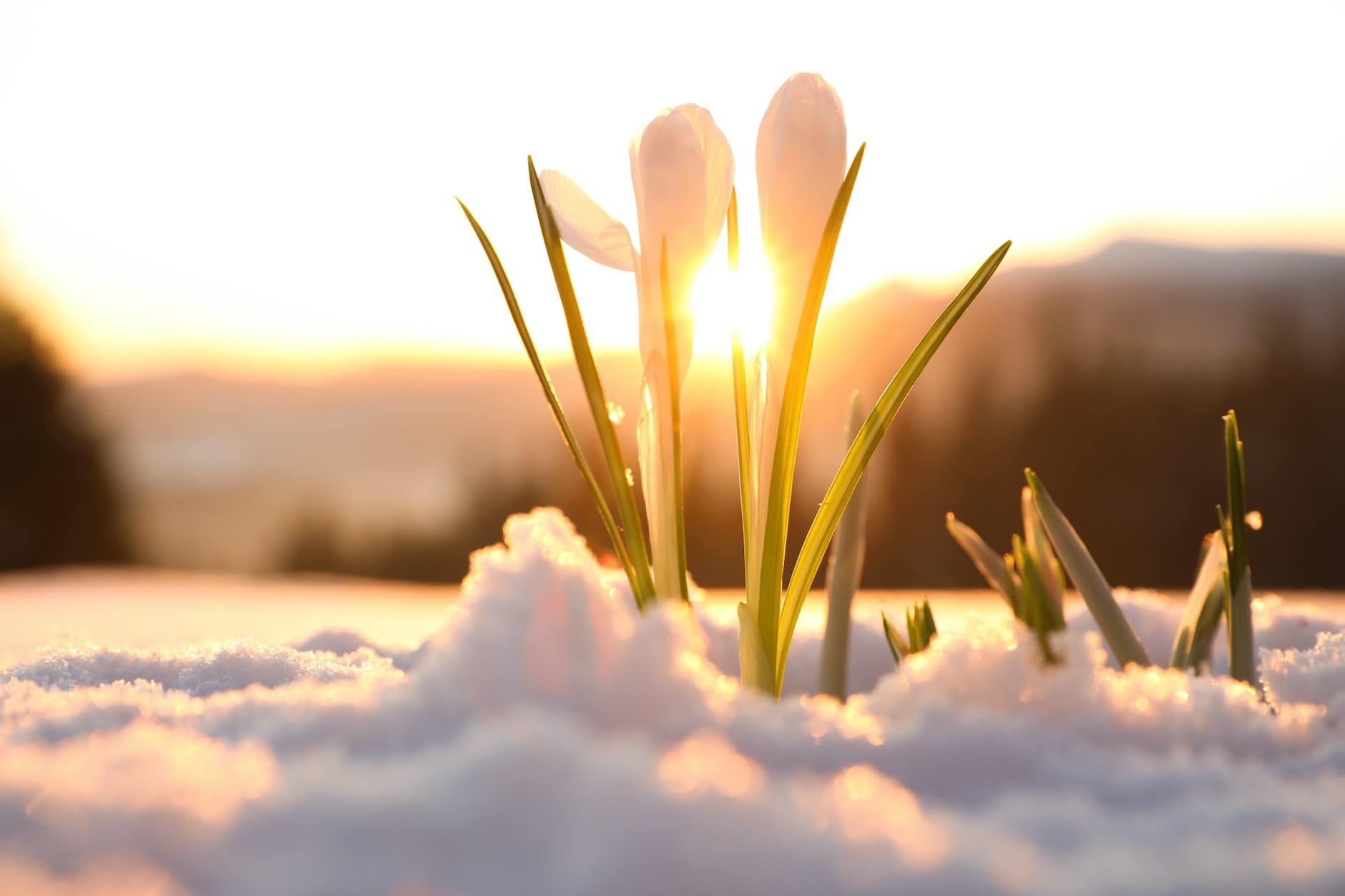