Only in last series of articles we have informed about abnormally cold April blast in Europe.

Moreover, next cold period with snowing is forecasted for Europe between 9.-15. April 2021 thanks to the next cold front /https://mkweather.com/the-next-snowstorm-for-europe-cold-front-will-be-shifting-across-europe-7-days//.

Extremely cold weather hasn´t got around Italy, neither, with reported severe frosts from low situated areas in Tuscany up to -10°C (!).

Extremely cold weather is coming only a week after temperatures up to +28,4°C in Tuscany /https://mkweather.com/the-spain-323c-france-299c-germany-272c-the-netherlands-261c-theuk-247c-poland-243c-sweden-197c// and +29,3°C in Trento, northern Italy, Alpine region /https://mkweather.com/man-in-high-tatras-was-hit-by-lighting-heavy-storms-in-the-alps-and-carpathians-after-another-hot-day//.

Growers of subtropical crops have these days thanks to weather a big emergency regime - they are trying to save the next harvest before severe frosts.

In the north, mainly apple trees are in a danger, but more southward, e.g in Tuscany, it is subtropical fields such as olives.

In some lower situated parts of Italy, snowing has appeared during the last days, too and situation in any case appears such as in usual April.

Even worse situation is in France, where before extreme frosts farmers must use extensive methods such as light small fires trying to save their vineyards /the next Mkweather article/.

Good news is, that the worst frosts are behind us, but during the next days, the second cold wave, should regionally surprise, mainly in the UK, Germany, France or Spain. 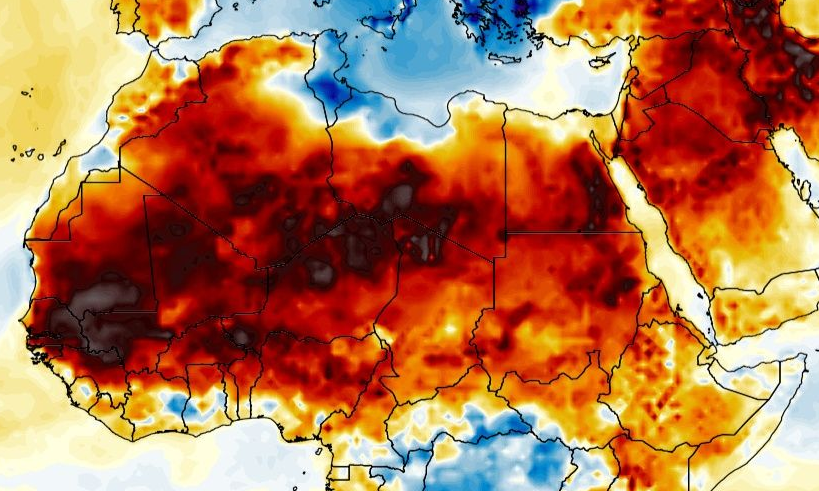 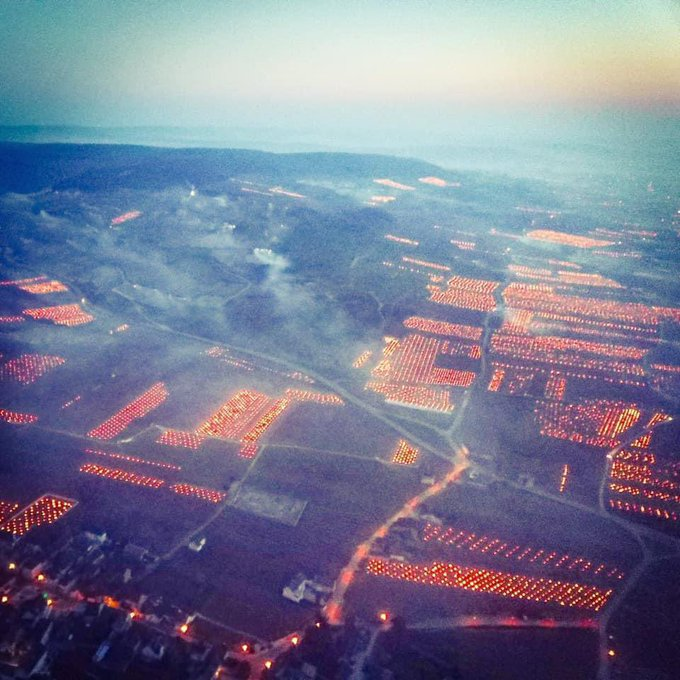