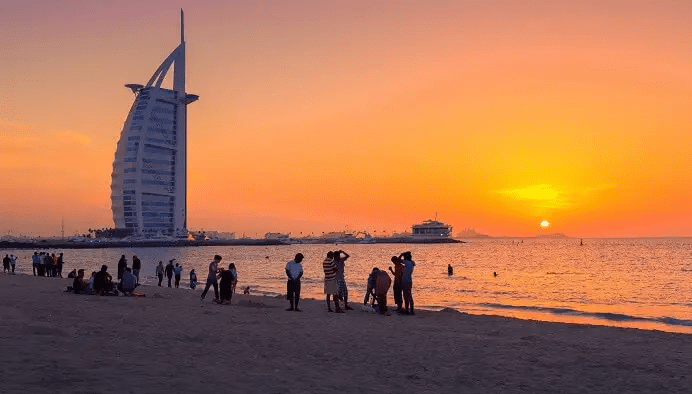 A mix of heatwaves with severe storms!

The Middle East reports extreme weather, again and while large parts of the region have in the last period suffered historic heatwaves, regionally, severe storms flooded cities and in UAE, even, rare waterspout (tornado above the water) appeared!

In Swiehan, United Arab Emirates, +39,9°C was on 1. November measured, what is the highest maximum temperature in the country in October in all-time history!

Moreover, some parts of the Middle East in the last days hit severe storms.

The worst situation was in Erbil, Iraq, where floodwater high 1 – 1,5 meters swept everything from its way /videos in Tweets below/.

In Saudi Arabia, the city of Asir was heavily flooded.

Floods in the region were very probably associated with a persisting AO-/NAO- phase in October 2021.

Storms in the United Arab Emirates were productive, too and a waterspout/tornado appeared on the coast.

(Visited 59 times, 1 visits today)
Liked it? Take a second to support on Patreon!