Mkweather is watching the second April 2021 Arctic outbreak in Europe.

The strongest frosts within regions in altitudes below 1000 MASL were measured in Merklingen, Germany, around 600 MASL, only -7,4°C.

Interesting were frosts from populated, but highly elevated winter center Ristolas, France, only -10,2°C (above 1500 MASL). However, in many parts of southern France, temperatures again dropped up to -7°C according to available materials, with the next devastating frosts on Wednesday, 14. April.

From northern Italy was reported snowing in regions elevated only above 600 MASL and heavy snowfall hit the Alps, the Carpathians and Dinaric Mountains /https://mkweather.com/peak-of-winter-2020-21-in-april-near-bratislava-has-fallen-24-cm-of-snow-border-region-slovakia-poland-czechia-with-30-40-cm/; https://mkweather.com/some-parts-of-central-europe-expect-5-day-april-blizzard-05-meter-of-snow-is-rarely-expected-snowfall//.

According to weather tool from coolwx.com, all-time temperature records for 14. April were on Wednesday possible mainly in France, Germany, Italy and Alpine region, while significantly cold was still in the UK, Benelux, or even in northern Tunisia.

Severe frosts should hit already from Thursday to Saturday, 15.-17. April and should destroy many fruit trees /https://mkweather.com/apple-pear-plum-or-cherry-trees-in-danger-after-snowstorm-next-severe-frost-10c-around-15-april-in-continental-europe-extreme//.

The second April coldwave is coming only a week after extreme frosts up to -20,6°C measured in south-central European low situated basins /https://mkweather.com/european-april-arctic-blast-206c-in-718-masl//.

Extreme weather such this is associated with long-term La nina pattern and negative phase of North Atlantic Oscillation /https://mkweather.com/march-2021-as-the-2nd-month-below-temperature-average-on-the-earth-for-last-7-years/; https://mkweather.com/nao-the-strongest-since-october-2020-tripole-of-air-pressure-systems-from-azores-to-scandinavia-causes-unique-arctic-blasts-negative-north-atlantic-oscillation//. 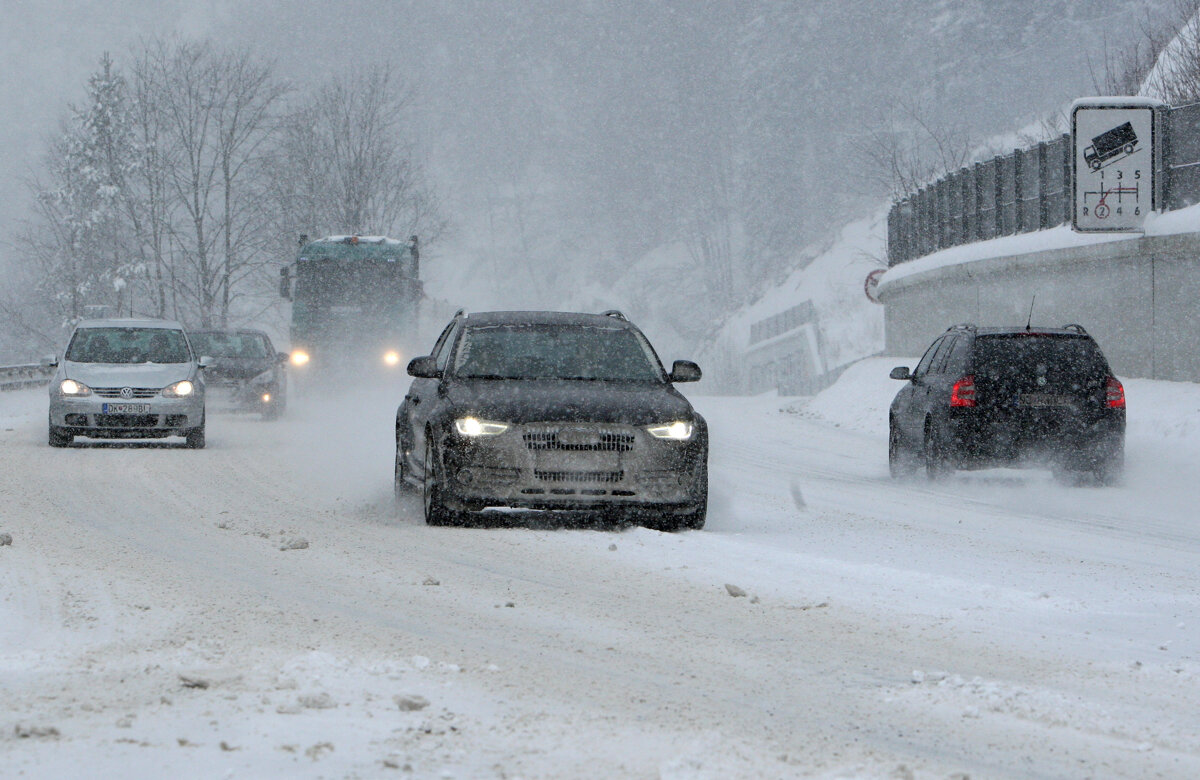 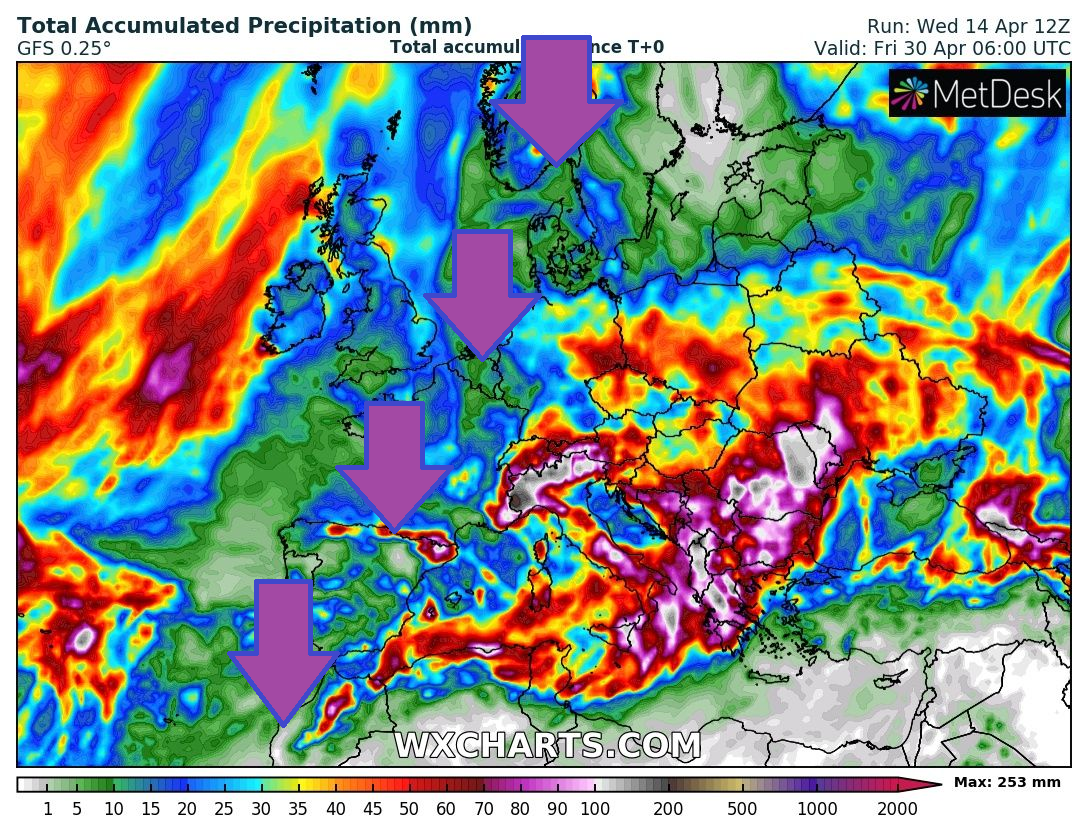