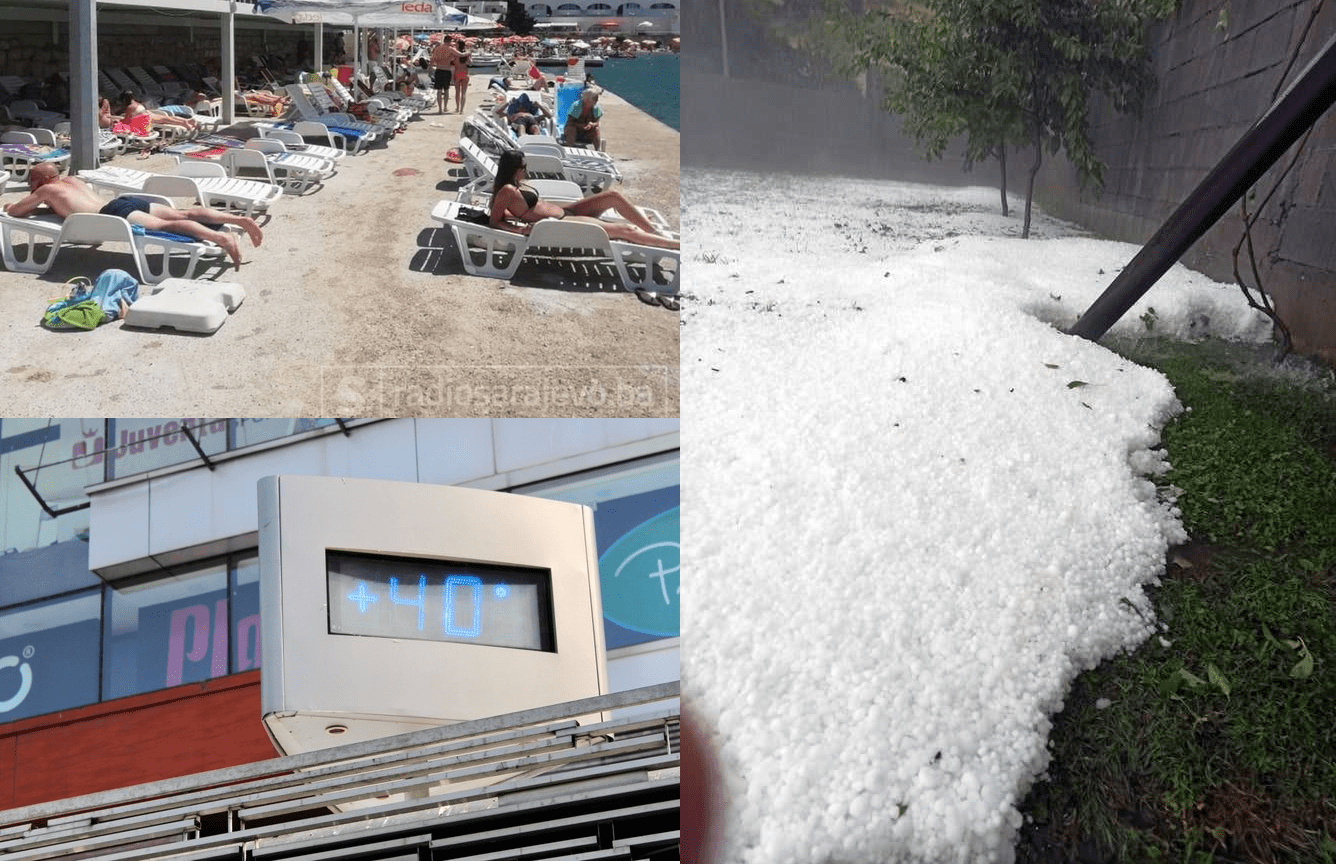 The next country in a row, with broken all-time June temperature records is Bosnia and Herzegovina.

Records have fallen last 4 days in many cities in the country, including capital, Sarajevo, where +38,3°C was measured.

After extremely hot supertropical period, severe storms are coming on Friday and at the weekend, 25.-27. June 2021.

Severe hailstorm was already reported from Srebrenica on Thursday.

Italy reports +46,0°C so, far, but in next week, all region including Italy, Balkan, SE Central Europe and Eastern Europe hits even more extreme heatwave and +47°C is according to Italian weather services possible. Similar temperatures are forecasted for Greece /the next articles/.