Untraditionally strong anomaly have noticed many scientists or watchers. Similar falls of frozen area above Arctic appeared in many years in the past, but so quick and so dramatic anomaly was not seen a long time.

Behaviour such this should have significant effect to melting of fresh water in Arctic and subsequently masses of cold fresh water of Labrador stream, pushing southward Gulf stream near Farm Strait during next weeks and months.

Near AO+ / NAO+, melting in Arctic is in autumn, winter and spring stronger and mechanism linked with stormtrack implified by Gulf Stream with NAO and AO- then effect such as negative feedback against Arctic warming.

However, during the summer is situation different, and melting in Arctic is stronger during AO-/NAO-, in regions with meanders of Rossby waves shifted to northern sectors.

2020 and 2021 temperature anomalies over Arctic is for now very similar such as around 2012, when appeared thanks to persisting La nina and AO- phases not only extreme Siberian frosts in the winter, but too record temperatures and heatwaves in the summer. Will it be a scenario for summer season 2021? 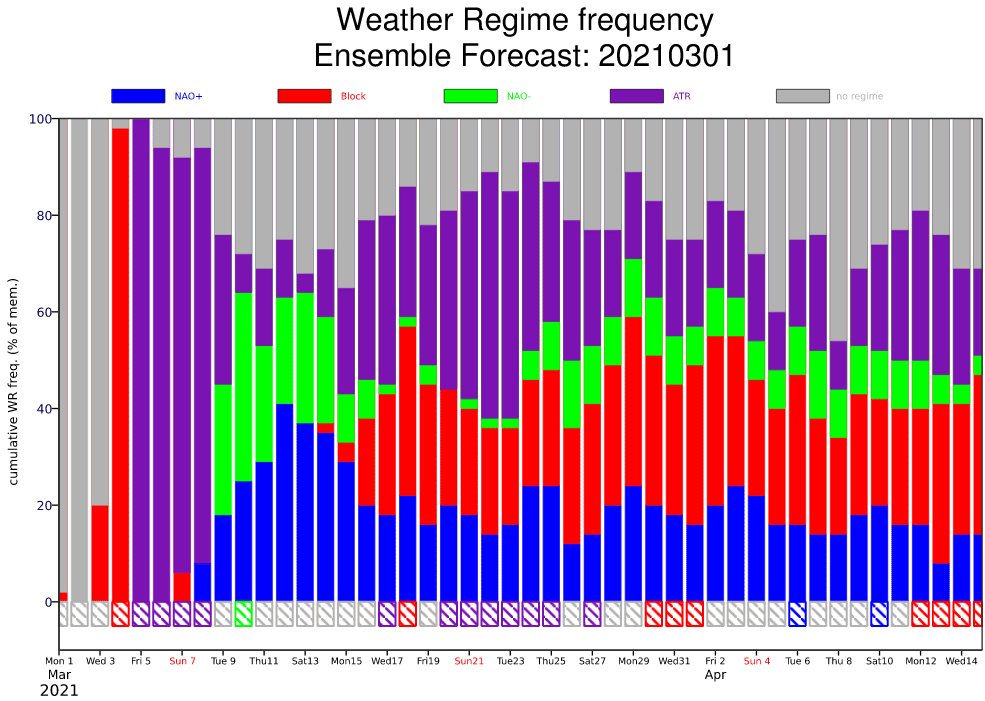 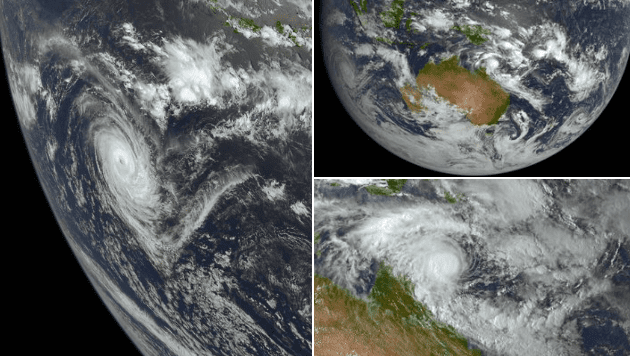 Cyclone Marian (Category 4) was shifting only ...