Home›Articles›La nina in Australia: The coldest summer in 9 and the wettest in 4 years!

La nina in Australia: The coldest summer in 9 and the wettest in 4 years!

The most stormy regions in Australia in comparison with long-term averages were populated southeast, desert central Australia and Perth region, while dry tropical air have persisted over northern Australia, where precipitation anomalies from long-term average were negative.

Temperature anomaly from 30-years average valid for all continet was very close to 0. Last summer with negative continantal temperature anomaly was summer 2012 (note: in 2012, similar rounds of coldwaves appeared in Northern Hemisphere, too, again thanks to extremely strong La nina).

Last days, New South Wales and Northern Territory again reported areas with floods. Regional floods and tropical cyclones are from Australia reported all summer and are expected during the Spring 2021, too /https://mkweather.com/autumn-2021-forecast-for-australia-2021//. 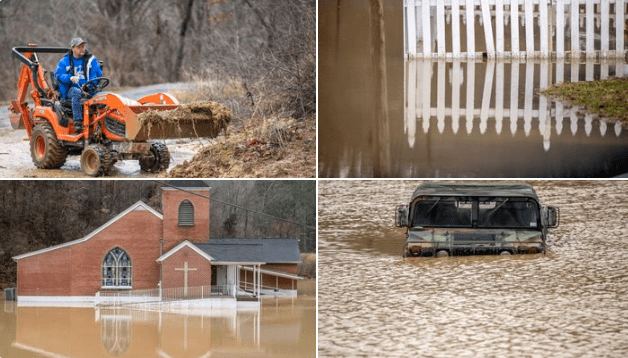 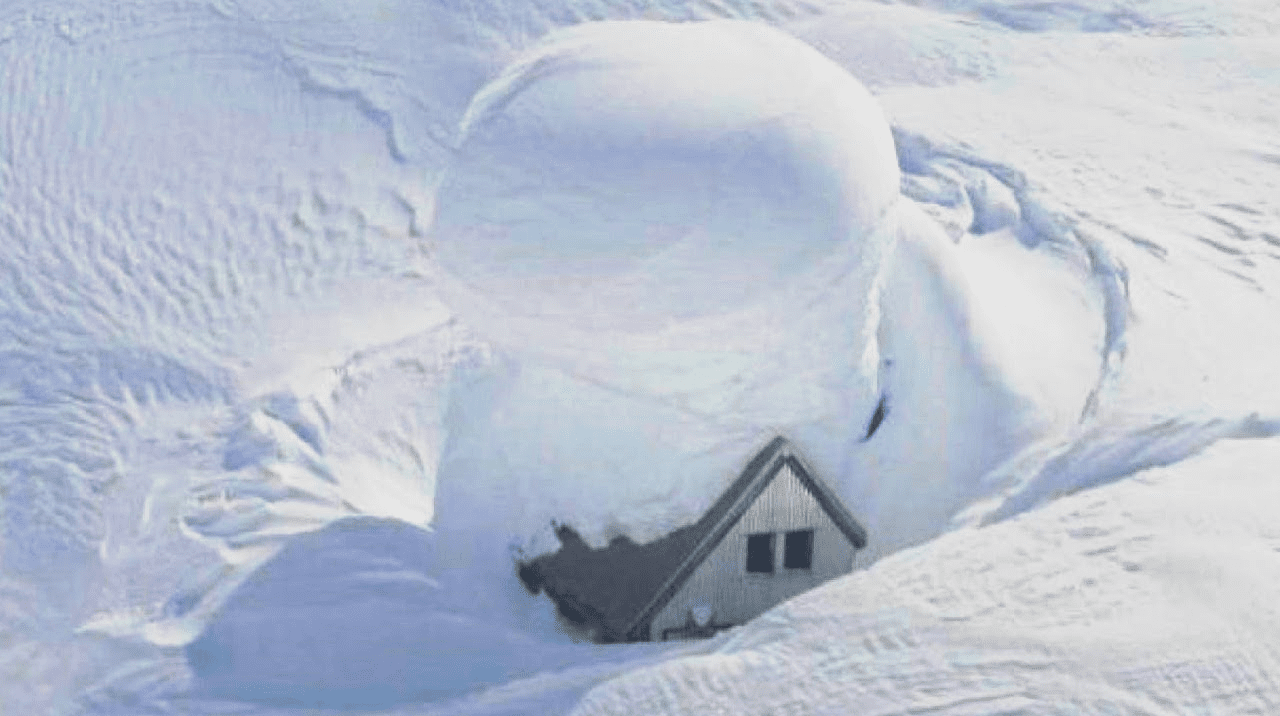