It has appeared, that after powerful coldwave between 5.-10. March /https://mkweather.com/strong-coldwave-with-snowing-hits-parts-of-europe-between-5-10-march//, finally, very warm period will come to Europe, with +20°C and higher temperatures across Central European countries, again.

Although very warm period is still forecasted around 11.-14. March, with possible +20°C temperatures, not expected surprise has appeared in outputs of GFS, with the next possible snow cover and severe frosts - mainly in Carpathian and Alpine basins and valleys.

-15°C over Austria and -12°C over Slovakia and southern Poland should mean possiblity of very rarely last -20°C of the winter season on very late date, around 17. March 2021!

With long AO+ period, expected between 10. March and 15. April /https://mkweather.com/forecast-for-europe-until-15-april-last-words-of-winter-before-easter-2021-dominance-nao-with-warm-weather// therefore it hasn´t to be so clear, such was expected during the last period and between longer warm periods, cold blasts should occur.

Although, warm spring weather is admittedly coming, put away winter clothes minimally until 20. March should be for inhabitants of continental Europe, but too e.g. British Islands /https://mkweather.com/snowing-hits-europe-including-the-uk-or-benelux// a big mistake. 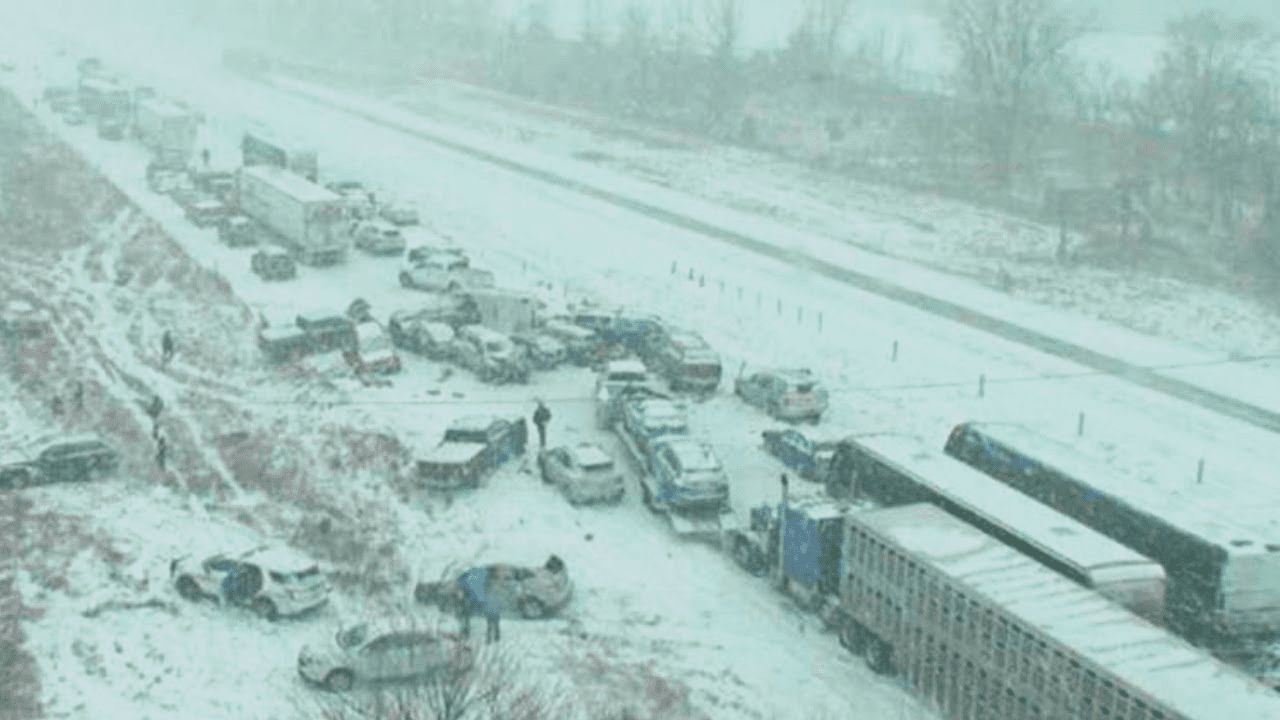 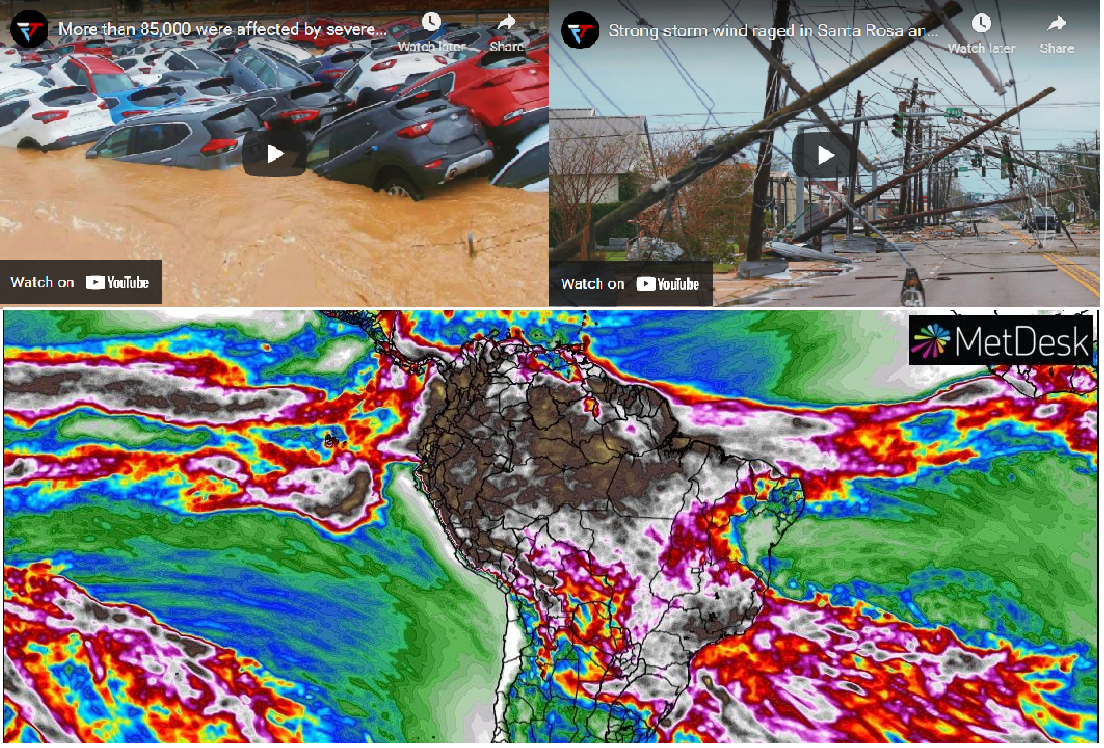