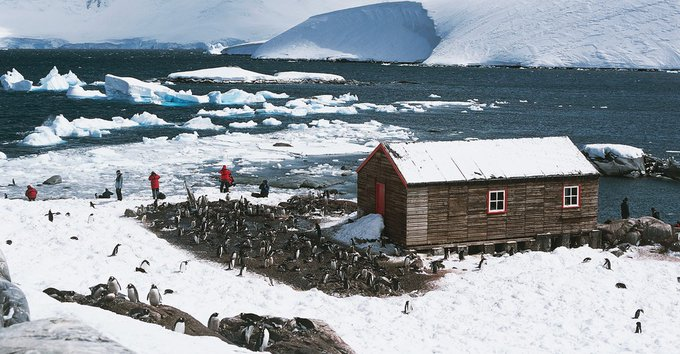 Only in last 2 articles, we have informed about anomalously cold conditions during Summer 2020/2021 in Antarctica /https://mkweather.com/summer-in-antarctica-603c-only-42c-warmer-as-all-time-monthly-continental-record-extreme-cold-2021/; https://mkweather.com/antarctica-set-to-coldest-january-since-1978-southern-hemisphere-hasnt-been-so-cold-almost-10-years//.

Extreme cold conditions across the continent persisted in January and February 2021, with one of the coldest January in region in history and temperatures very close to all-time records in February.

On 25. February, station Dome Fuji, Antarctica, reported only -61,8°C, what is only 2,7°C warmer than all-time monthly record for February for all continent.

Moreover, NASA has showed a data from 12 stations in Antarctica, which are showing across East Antarctica cooling trend for last 4 decades.

The coldest region on the Earth is therefore thanks to global warming cooling down, what we have investigated in previous articles:

“Antarctica is becoming the largest global warming hole in the system, with many negative climate feedbacks, supporting autoregulation of Earth´s climate including growth of sea ice area above Southern Ocean thanks to melted fresh water from the continent.”

These processes are currently associated with ongoing La nina, too, which is main factor for colder conditions across Southern Hemisphere. According to some estimates, Southern Hemisphere should be coldest for last 10 years. Minimally in Australia, Summer 2020/2021 was the coldest since Summer 2011/2012 /https://mkweather.com/la-nina-in-australia-the-coldest-summer-in-9-and-the-wettest-in-4-years//.