Extreme air, which bothered Europe in February 2021 has shifted above Siberia and from central Russia are still reported extremely low temperatures - with spring temperature records.

Into peak of La nina during last months /https://mkweather.com/the-coldest-earth-for-7-years-strong-impact-of-la-nina-is-here/; https://mkweather.com/la-nina-in-australia-the-coldest-summer-in-9-and-the-wettest-in-4-years// now has entered the next factor, favorable for colder global conditions - eruption of Mt. Sinabung in Indonesia /https://mkweather.com/additional-contribution-for-global-cooling-sinabung-erupted// and it appears, that La nina together with big stocks of cold Siberian air should bring during the next months additional spring coldwaves around Northern (and Southern Hemisphere too).

However, many La nina years, e.g. 2012, has brought hot summers, too, thanks to persisting NAO-/AO- phases, which are linked in summer with higher probability of extreme heatwaves such as stabilizing NAO+/AO+ phase (during NAO-, strong pressure trough up to Azores and Northern Africa initiate Saharan advections above Europe, while during NAO+ in summer, colder and drier air from NW Europe is flowing above continent).

After colder winter and spring than usual therefore we should be prepared for hot Summer 2021. 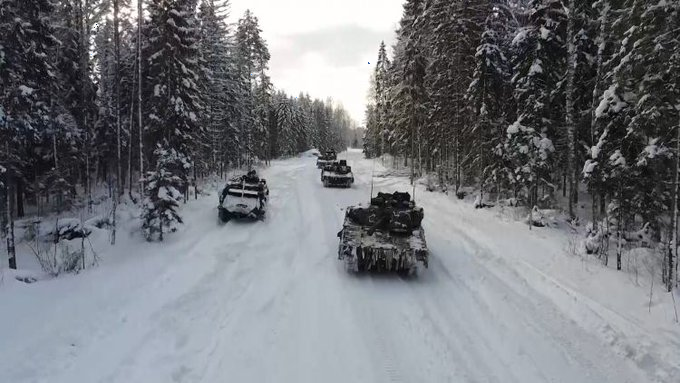 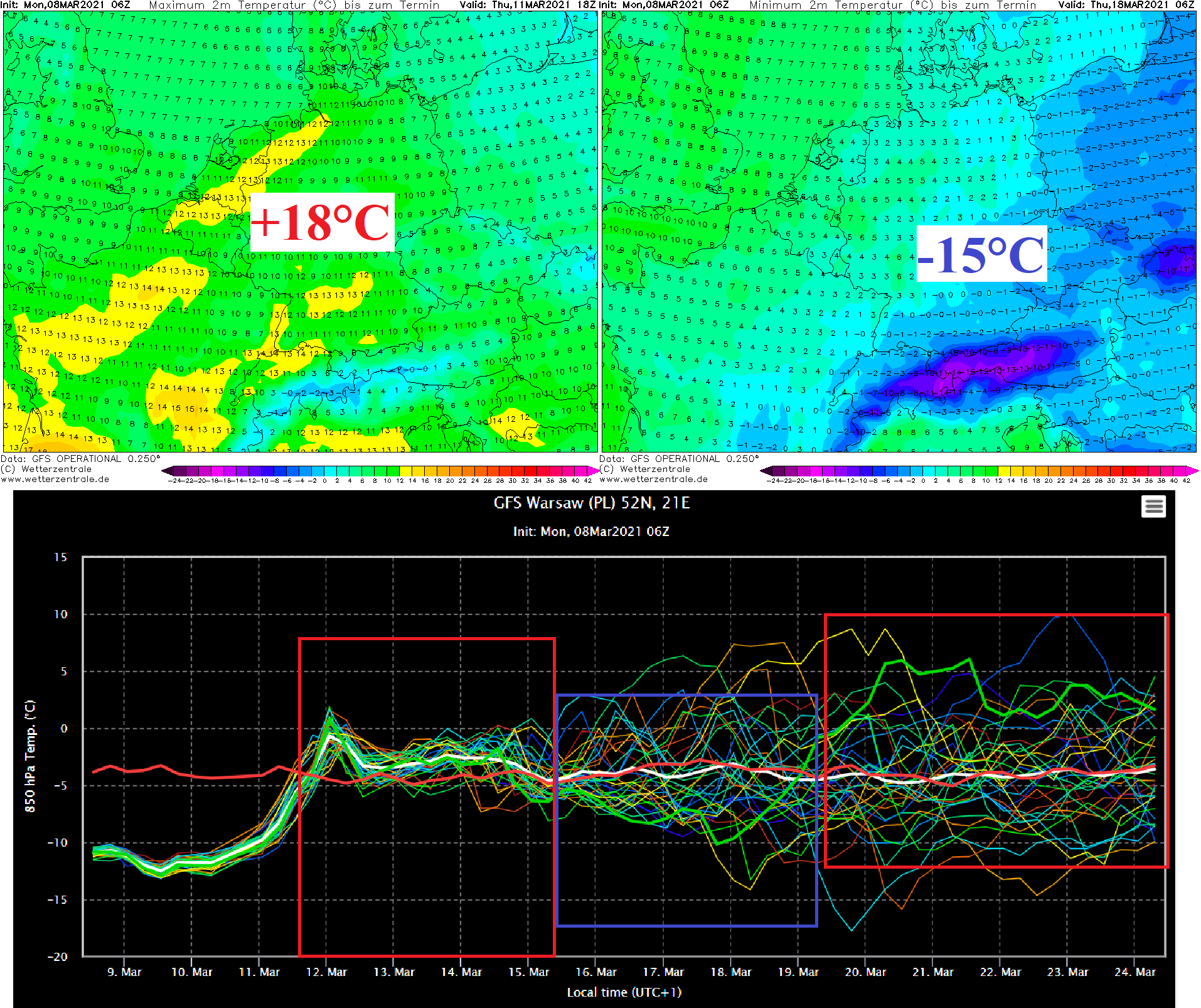