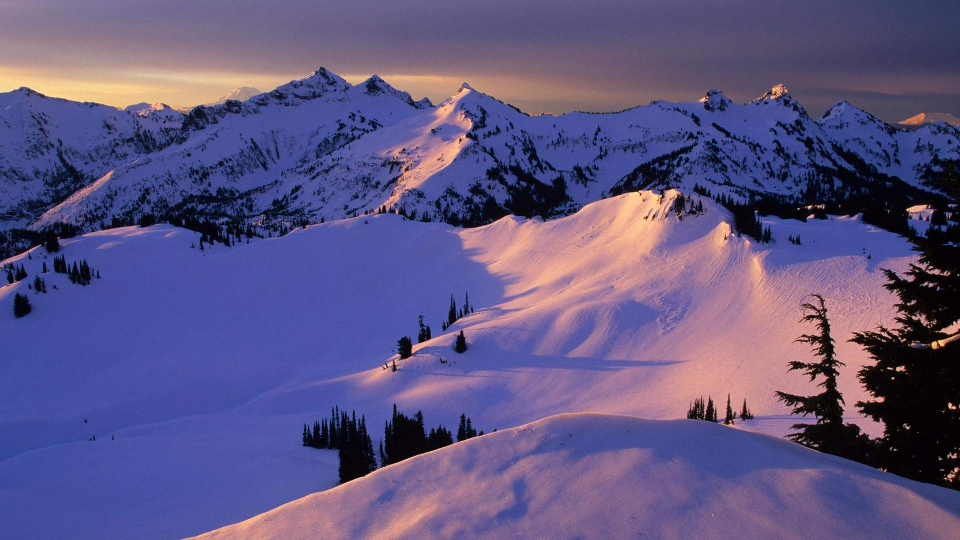 Frosts -10/-15°C hit on Friday, 9. April 2021 some populated basins and valleys East-Central Europe, what should have significant effect on regional harvest /https://mkweather.com/apple-pear-plum-or-cherry-trees-in-danger-after-snowstorm-next-severe-frost-10c-around-15-april-in-continental-europe-extreme//.

Although at the weekend and on Monday, 10.-12. April, temperatures in lowland reach again +20°C, the next snowstorm with subsequent frosts are in region expected already in next workweek /https://mkweather.com/poland-13c-20-cm-of-snow-in-lowlands-next-week/; https://mkweather.com/the-next-snowstorm-for-europe-cold-front-will-be-shifting-across-europe-7-days//.

The coldest was on Friday traditionally in Czechian frost valleys, in Perla Kvilda, only -18,0°C /https://www.idnes.cz/zpravy/domaci/pocasi-teplota-minus-osmnact-stupnu-sumava-chladno-mraz.A210409_074605_domaci_ajez/. Station is however slightly above 1000 MASL, in 1058 MASL, therefore we can´t consider it for lower stations such as the next, interesting observations from East-Central Europe.

Only -13,3°C reported Oravská Polhora in Slovakia, around 800 MASL and in Želiezovce, Slovakian lowlands, only -8,5°C was measured, what should be the lowest April temperature in regional lowlands in history.

According to idokep.hu, -9,9°C in Mihálygergén, Hungary was measured and deeply below zero temperatures were reported from Hungarian lowlands, too.

Within IMGW site, Poland, only -9,2°C was measured in Zakopane, southern Poland, around 900 MASL, what is colder temperature such as during last days, when -13°C in Polish Carpathian valleys was measured /https://mkweather.com/poland-13c-20-cm-of-snow-in-lowlands-next-week//.

Until the weekend, 16.-17. April, the next round of severe frosts in the region is expected, therefore stay prepared and protect your harvest and flowers.

Heating season is therefore not ending in the region and for the next warm spells above +25°C we will be waititing longer, yet.