Not only unbelievable -20,6°C in 716 MASL in Slovenia /https://mkweather.com/european-april-arctic-blast-206c-in-718-masl// and the next expected snowfall before 15. April /https://mkweather.com/the-next-snowstorm-for-europe-cold-front-will-be-shifting-across-europe-7-days//, but too regional snow records surprised parts of Balkan.

In Belgrade, Serbia, from Tuesday to Wednesday, 6.-7. April 2021 fell the highest snow cover in modern history (since 1888) of meteorological measurements. Depth of a snow reached in the morning winter 10 cm and minimum temperature dropped below 0°C.

Brutally cold morning was reported from Gospic, Croatia, only 564 MASL, only -12,0°C thanks to 24 cm snow cover. It´s record temperature for Croatia for month April, if we neglect mountainous stations.

Temperature in Sarajevo dropped during last night into -3,0°C and 15 cm of snowfall covered the ground. In Bjelasnica, 2067 MASL, Arctic day with maximum temperature only -10,0°C was measured.

The next snowfall or only least snow showers is possible in Slovenia, Croatia, Bosnia and Herzegovina, Serbia and Romania around Wednesday and Thursday, 13.-14. April 2021. 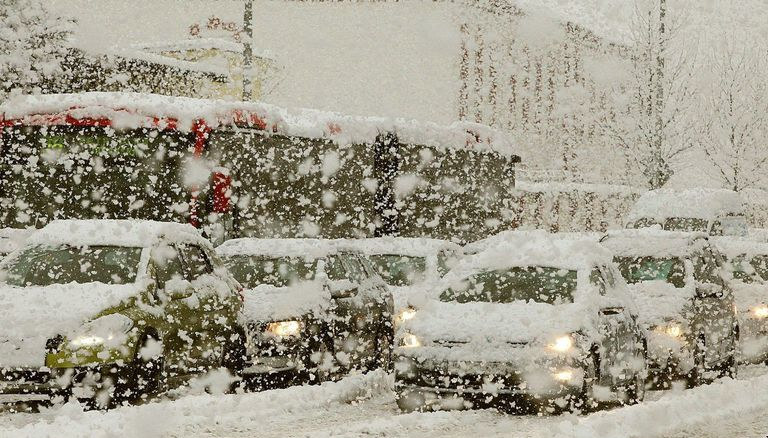 The next snowstorm for Europe: Cold front ... 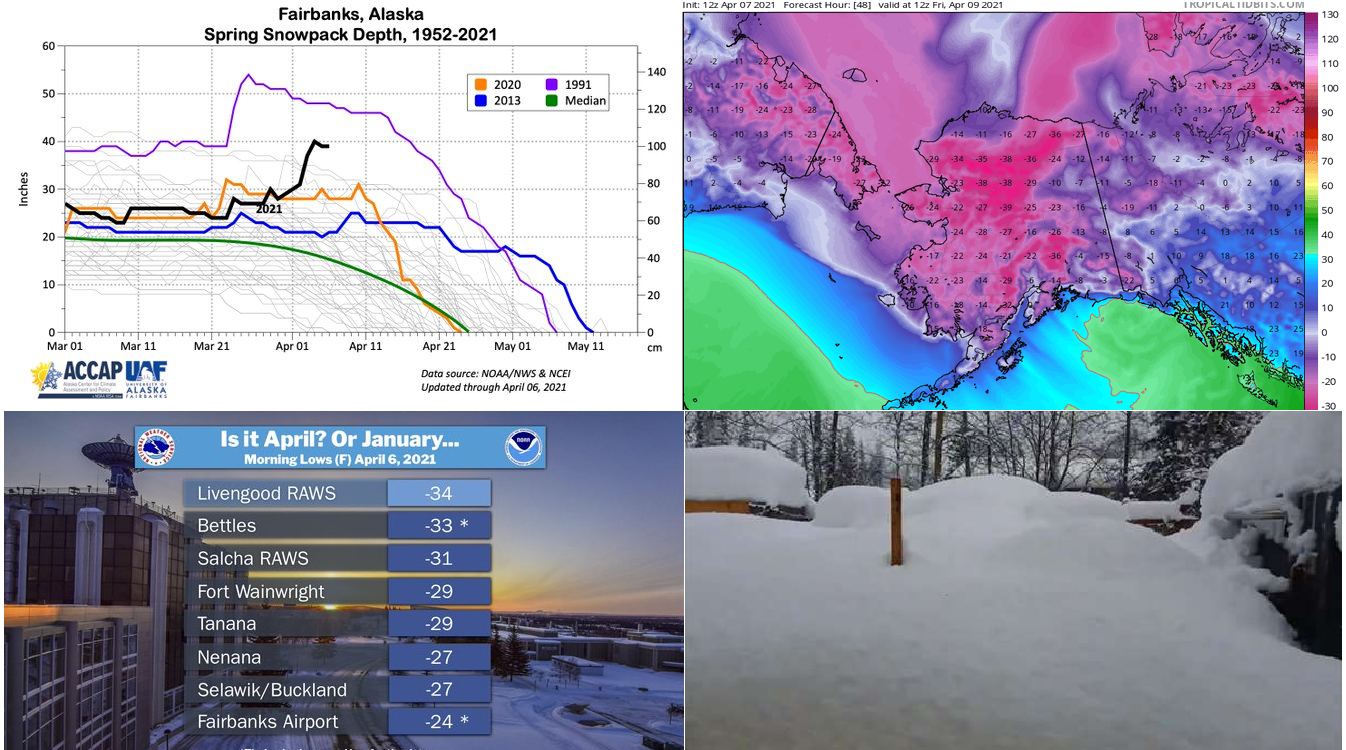