Meteorologists on Twitter have informed, that extreme frosts up to -10°C hit not only continental parts of Italy /https://mkweather.com/italy-subtropical-crops-suffer-10c-frosts-harvest-in-a-danger// and anomalous -12°C lower situated regions in southern France /https://mkweather.com/french-vineyards-are-fighting-with-extreme-frosts-temperatures-dropped-up-to-12c//, but too island with hardly Mediterranean climate - Sardinia.

In altitudes around 500 MASL minimum temperatures have dropped up to -8,0°C in Illorai what is exceptionally low April temperature for the subtropical island.

While in northern Italy, apple, pear, plum or cherry trees were in big danger and in many regions, harvest in 2021 will be very poor, in southern regions, olives, orange and grape trees or tomatoes or artichokes were heavily damaged.

Abnormal temperature -8,0°C, only 9°C above all-time record for the island, is in month of April something very untraditional and for many inhabitants of the island potentially devastating.

According to the newest materials, the next coldwave with the next snowing and frosts is prepared for Europe already in next week /https://mkweather.com/last-snow-for-parts-of-europe-in-the-middle-of-april-snow/; https://mkweather.com/the-next-snowstorm-for-europe-cold-front-will-be-shifting-across-europe-7-days//.

Arctic air should again hit similar regions such as previous, therefore, regionally, critical situation with severe frosts should repeat in many regions. 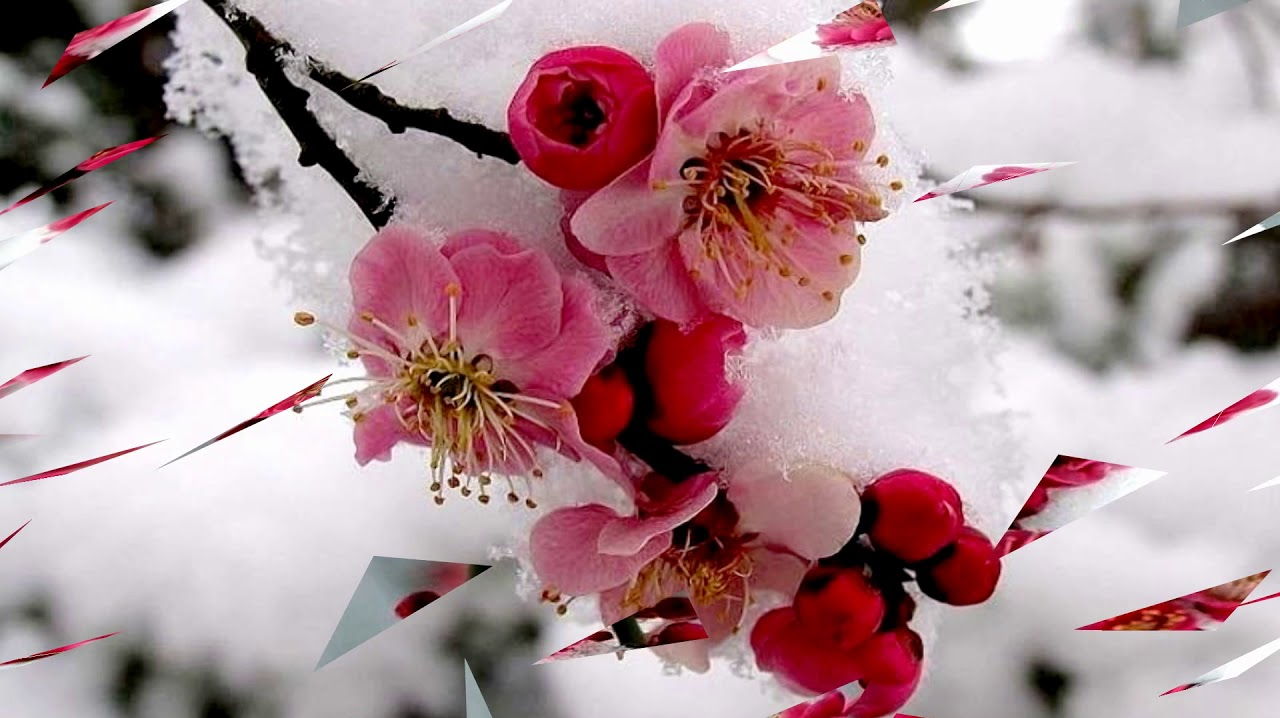 Last snow for parts of Europe in ... 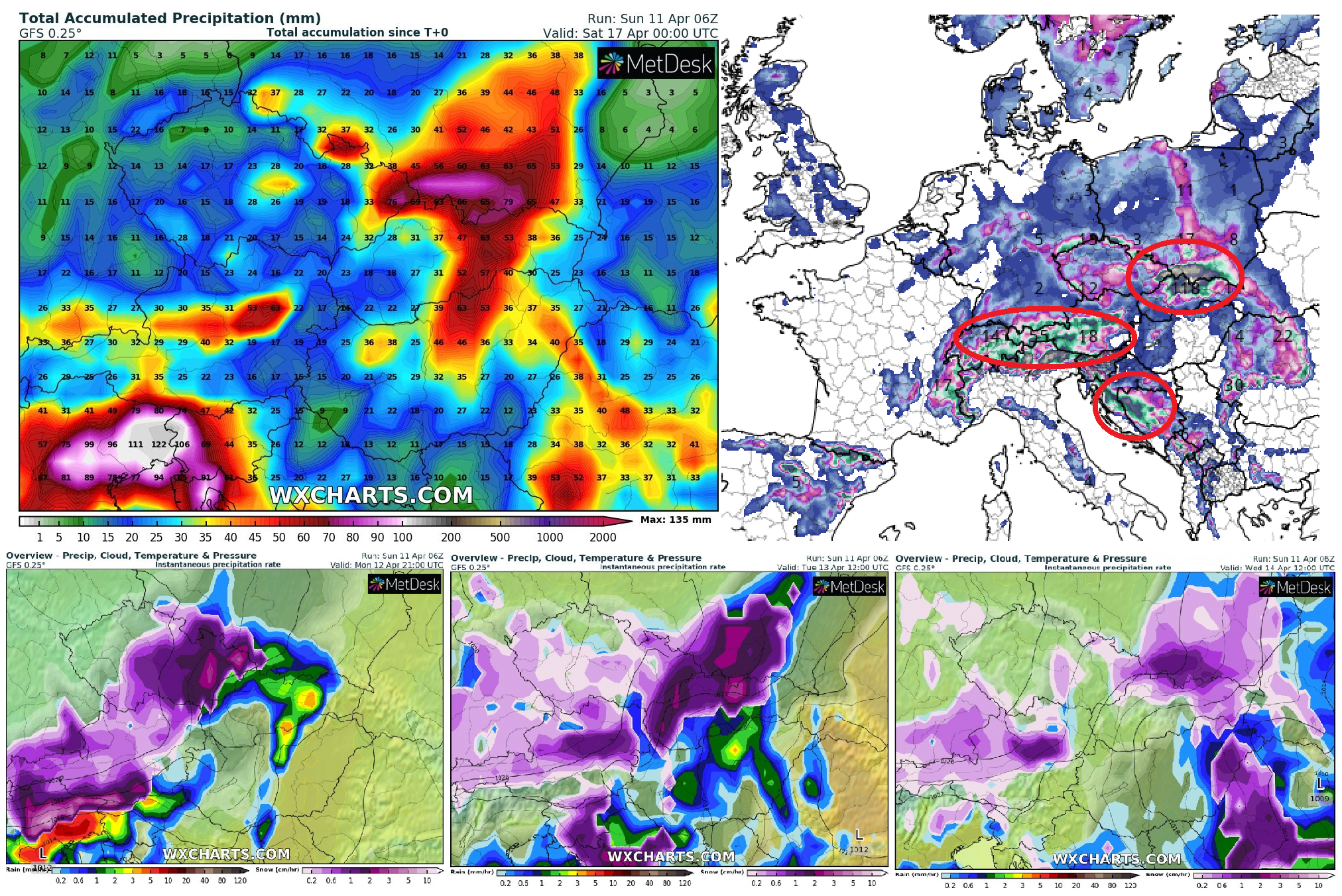