Home›Articles›Beijing hit the most hazardous sandstorm in 10 years

Beijing hit the most hazardous sandstorm in 10 years

Duststorm was a result of an arrival of cold air after cold front, which was ending a period of extremely hot weather in larger region of northern parts of China and Mongolia during the last week /https://mkweather.com/unprecedented-spring-in-mongolia-209c//. These cold air masses should have origin in central-Siberian March 2021 coldwave /https://mkweather.com/central-siberia-530c-the-coldest-march-temperatures-in-history-la-nina-brings-colder-spring-but-hot-summer-2021//.

According to The Guardian, Tokyo recorded 42, Sydney 17 and New York 26. Hong Kong and Taiwan recorded "moderate" readings of 66 and 87, respectively. World Health Organization recommends average daily concentrations up to 25.

"Beyond index" according to a few people on social media overcame 9000, what is extremely dangerous value.

Authorities warning residents to seal off their homes and to wear masks. Situation should become calmer in next days, when will be known the first damaging effects of the sandstorm on health of inhabitations. 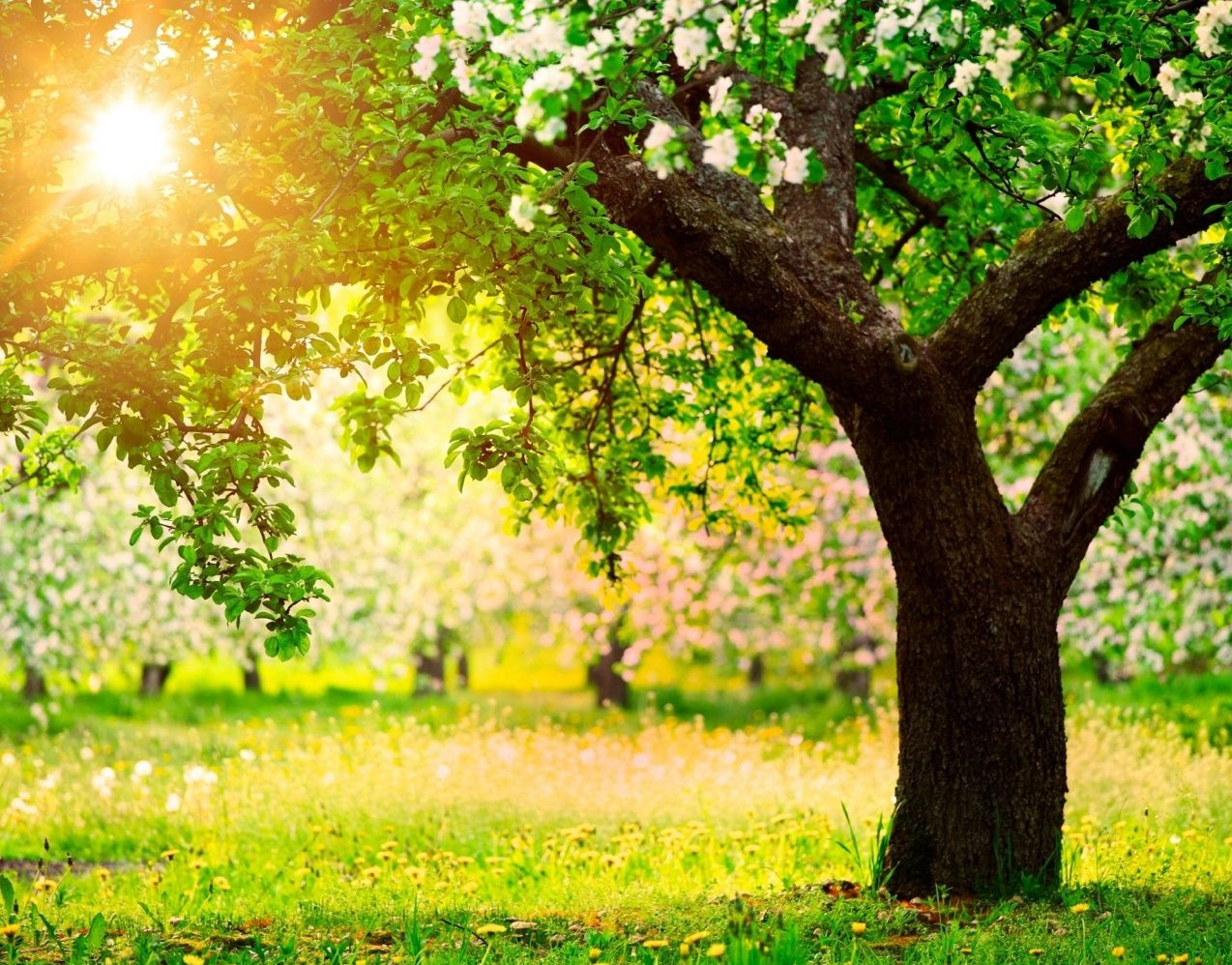 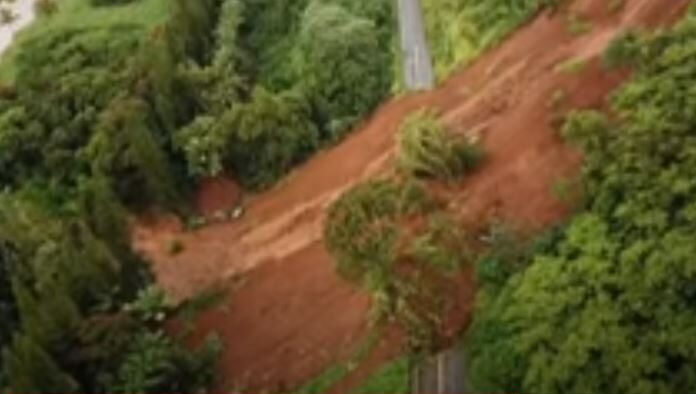