European windstorm is already here and from metropolitan areas, the worst situation is reported from Rotterdam, where wind gusts reached minimally 115 km/h and brought many problems, not only in ports.

From lower situated regions, the highest wind speed was measured in Somna-Kvaloyfjellet, Norway, 159 km/h, but in Swedish and Norwegian mountains, winds up to 162 km/h were reported.

Windstorm will be continue on Friday and partly on Saturday, too, therefore many measured maximum wind gusts aren´t final, yet.

After transition of cyclonic system over Europe eastward, the next, powerful coldwave will begin /https://mkweather.com/snow-and-frosts-soon-back-europe-on-16-22-march-with-the-next-strong-coldwave//. In the third decade od March, accroding to 12Z GFS runs from 11.3.2021, warm, but according to 18Z runs cold weather should arrive / persist in Europe. Forecasts will be updated in the next articles. 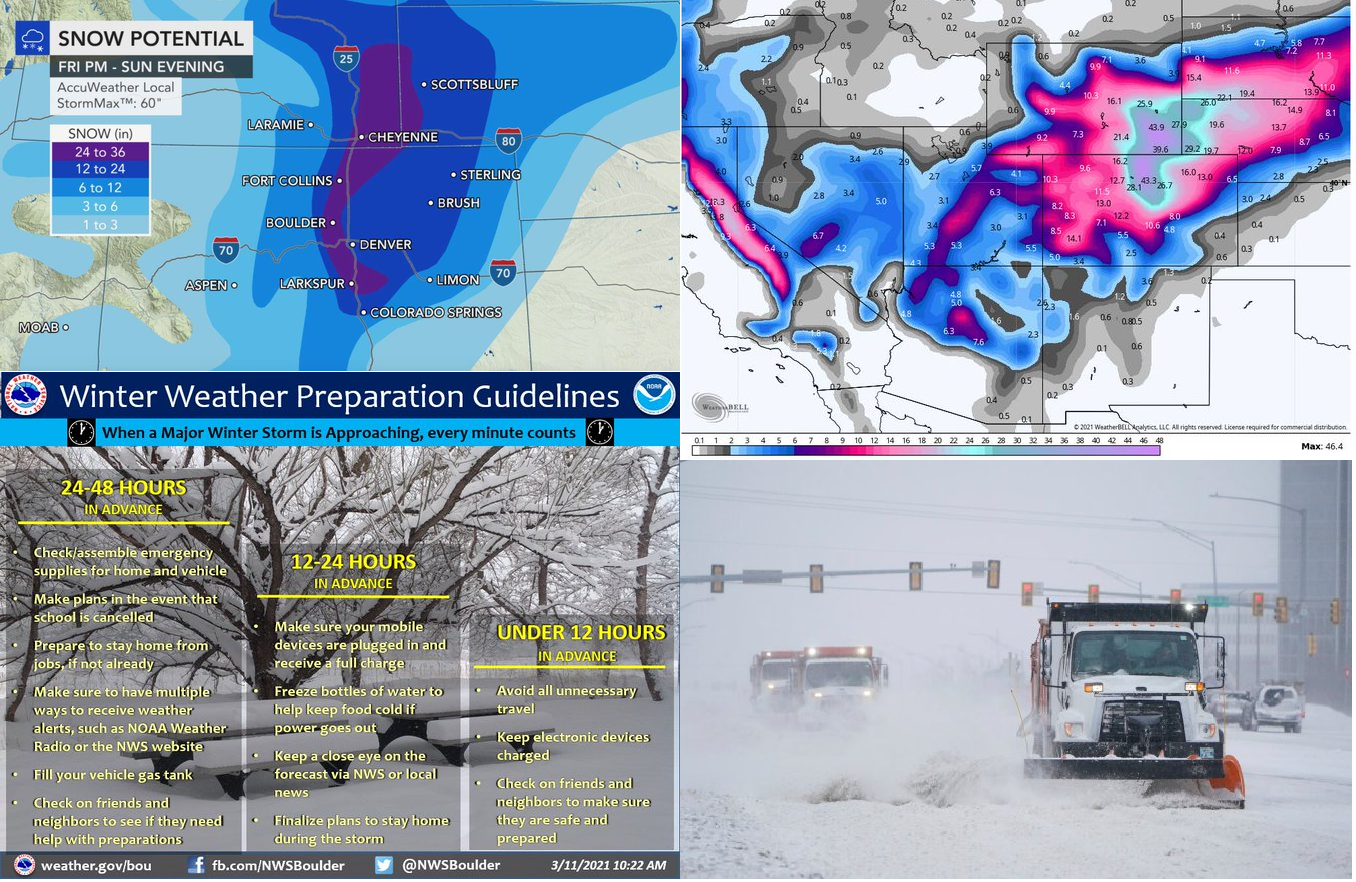 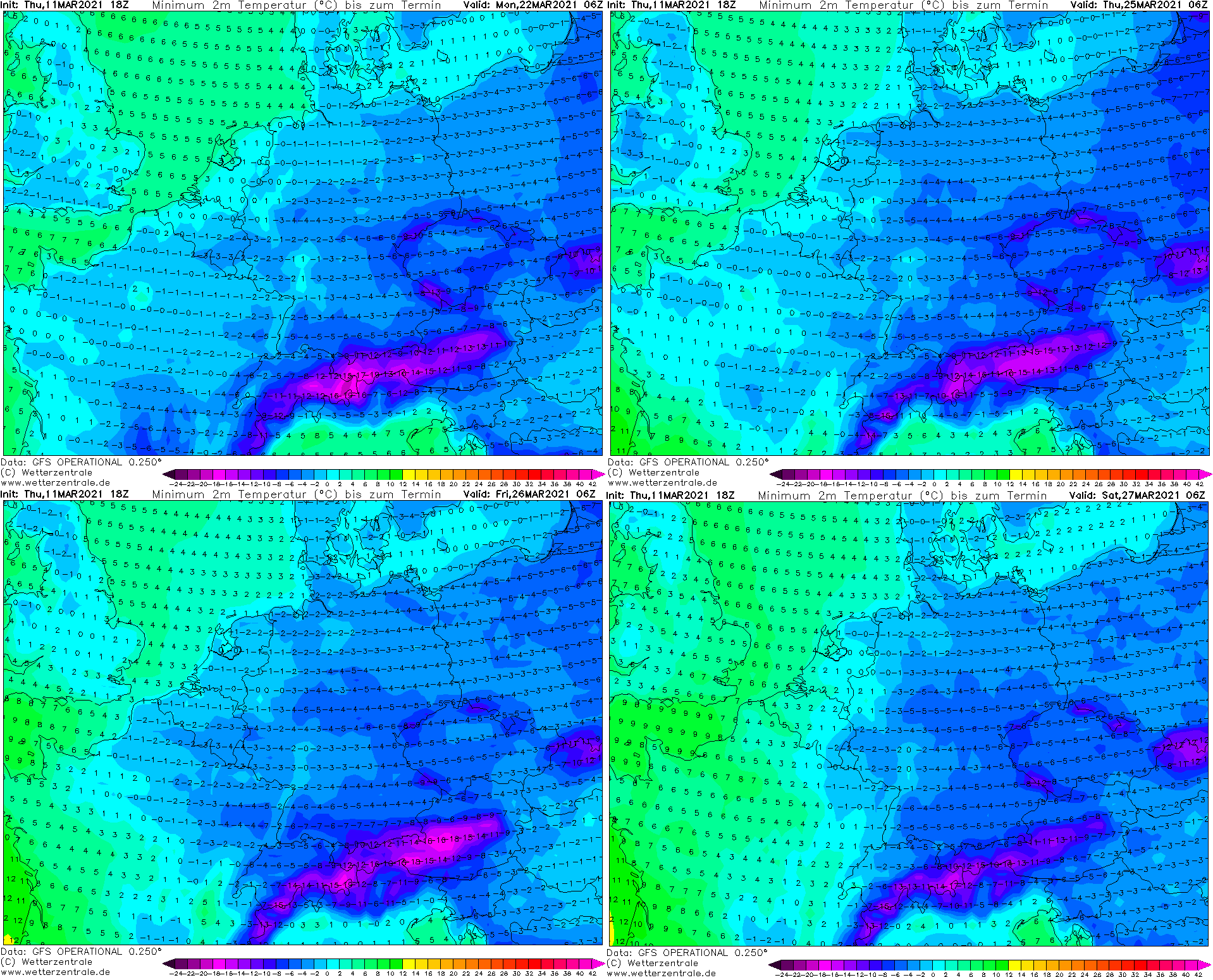 Very bad news for Europe: There is ...