The coldest air is slowly shifting eastward and southward and record cold was on Friday according to coolwx.com weather tool mainly in the UK, France, Germany, Austria, Italy, Croatia and Bosnia and Herzegovina.

There are only data from main stations, therefore, even colder minimum temperatures from valleys or basins, mainly from Alpine region (below 1000 MASL) are possible - very probably between -10/-15°C locally.

The coldest air according to database already shifted above Austria - Achenkirch in 932 MASL reported only -8,3°C.

The second coldest report is from Aboyne, the UK, again, with minimum temperature -7,3°C. Scottish settlement is situated only 140 MASL and frosts are reported from here already 16 days in a row (16 consecutive days with frosts in April 2021) /https://mkweather.com/parts-of-the-uk-with-15-day-consecutive-frosts//.

The third place belongs to Germany - surprisingly strong frosts hit Munich, with only -6,4°C on Friday´s morning. For metropolitan city it should be serious temperature shock - lastly hit stronger frosts Bavaria only in February 2021, when central parts of Germany reported 30-degree frosts.

During the third April decade, frosts 0/-5°C are forecasted to come back /https://mkweather.com/europe-hits-in-the-3rd-april-decade-the-next-coldwave-speculations-about-may-2021-cold-april-may// in Europe and the start of May 2021 should surprise according to the newest materials with widespread ground frosts, or light frosts regionally. 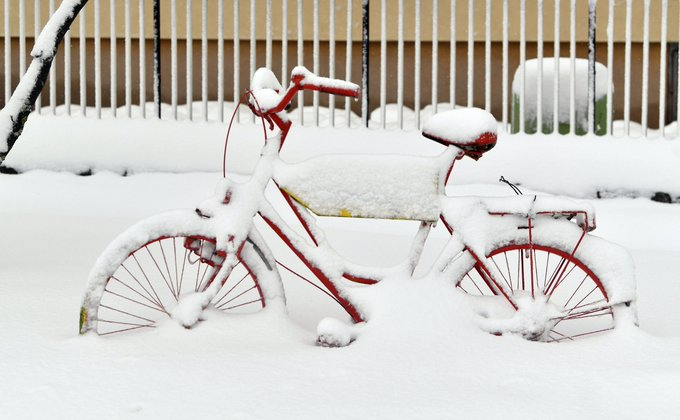 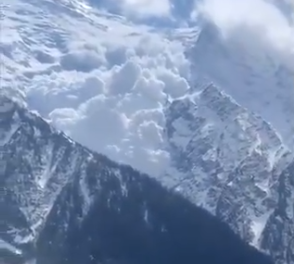