Home›Articles›Bad news for Europe: ECMWF sees cold May 2021 across the continent

Bad news for Europe: ECMWF sees cold May 2021 across the continent

Despite of parts of Mediterranean should experience with hot May 2021, in many parts of continental and northern Europe, including British Islands, ECMWF forecasts the next cold month in a row.

Cold air mass, which has shifted above Europe in April 2021 from Greenland should persist over continent long time.

While last April 2021 week will be cold almost in all Europe, and warm only in southern Italy, Greece, Bulgaria, Turkey or European Russia, in May 2021 remnants of the cold air minimally until 20. May will shifting above Eastern Europe, Balkan, Adriatic, Carpathian region, while the first half of the month should be cold from Moscow to Amsterdam and from Budapest to Stockholm.

Only in last May week and the first June week, neutral temperature field is forecasted for Europe, however, in British Islands and northwestern Europe with the next potential outbreaks of Arctic air from Greenland.

Sahara, Middle East, Russia or Canada are however expected to be very hot and Europe won´t have a luck simply.

Northwestern Europe should be in Summer 2021 colder thanks to Global Warming Hole /https://mkweather.com/tag/little-ice-age-terrifying-predictions-of-gulf-stream-collapse-in-10-years//.

Many coldwaves across Northern Hemisphere in 2021, including extreme winter blasts and late spring frosts are very tightly associated with ongoing La nina pattern, which is making Earth much colder such as expected conditions for advanced phases of global warming. /https://mkweather.com/march-2021-as-the-2nd-month-below-temperature-average-on-the-earth-for-last-7-years//

Temperature anomalies in Europe from 22. April to 7. June 2021 per weeks /Source: Charts | ECMWF 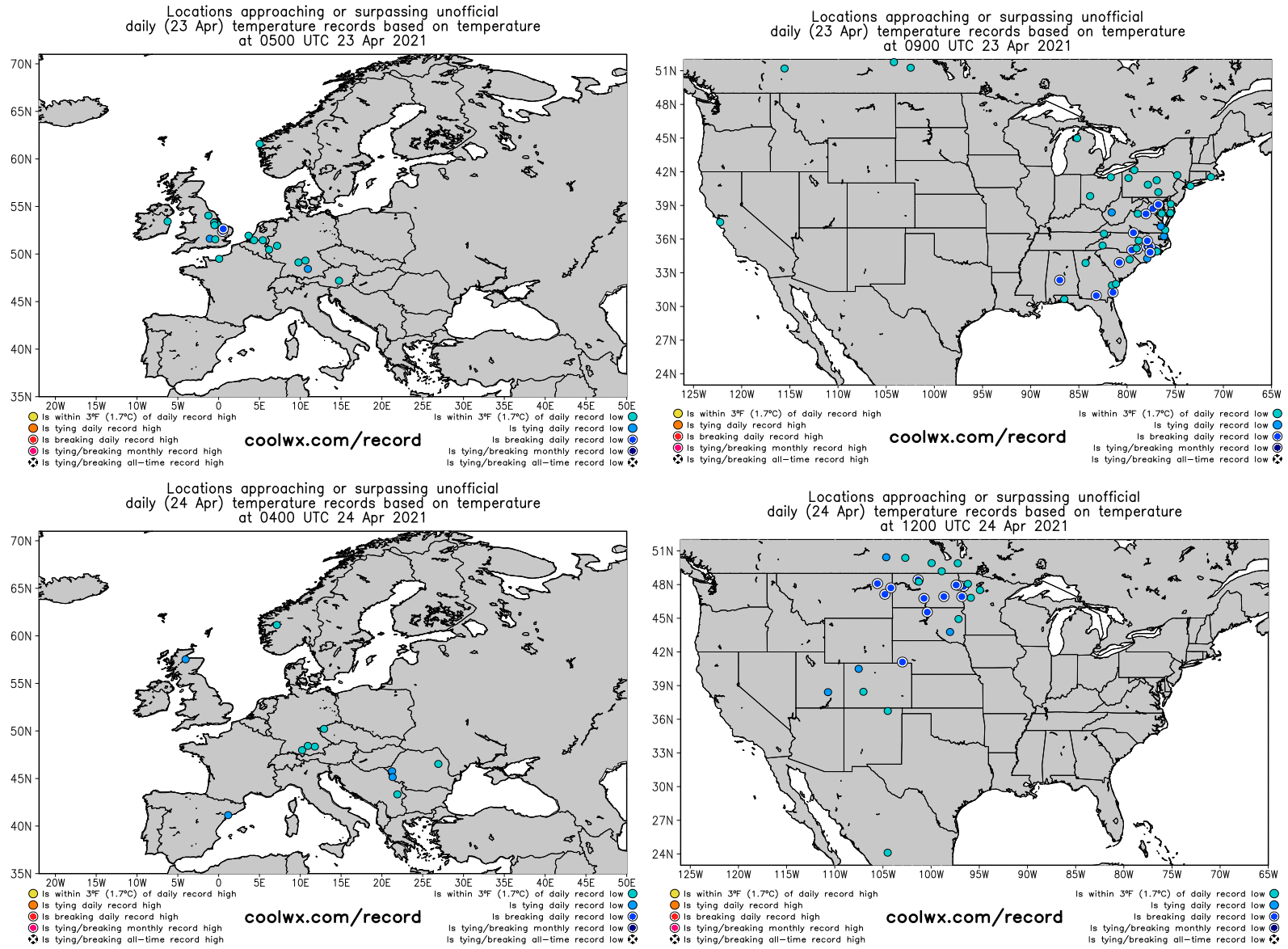 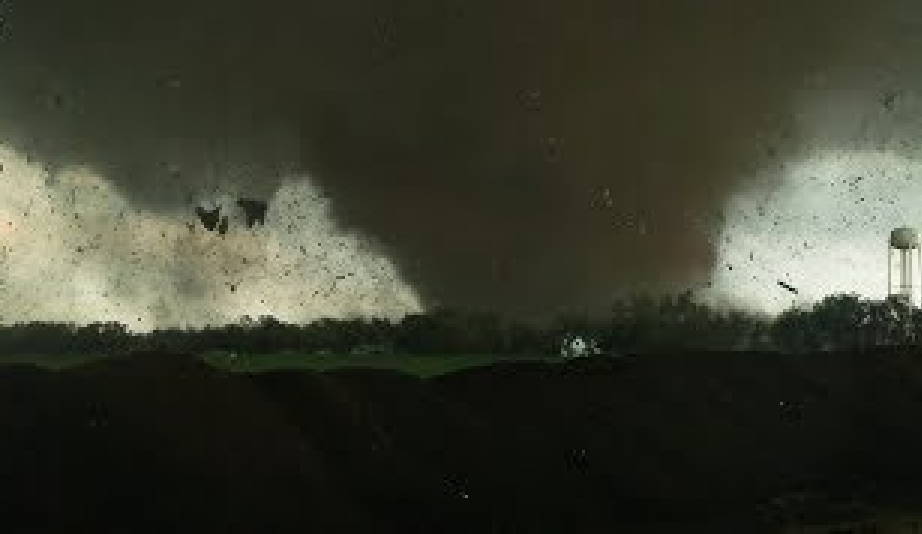 Next 3 tornado outbreaks in the USA ...