Cold blast in central-European region was even stronger than was expected. In series of next 4 articles we will describe extremely frosts, which hit on Sunday, 21. March Czechia, Slovakia, Austria and Poland.

In the first country from the row, Czechia, surprised anomalous and extremely low spring temperatures - the lowest within all continental European countries.

About possiblity of extreme frosts in Czechian valleys we have warned a few days ago /https://mkweather.com/europe-the-strongest-frosts-hits-at-the-weekend-20-21-march-in-valleys-in-czechia-and-france-20c-possible//.

In many regions in Czechia, all-time temperature records for 21. March were reached.

Maximum temperatures in colder regions stayed below 0°C during the day and ice days with all-day frosts are reported. 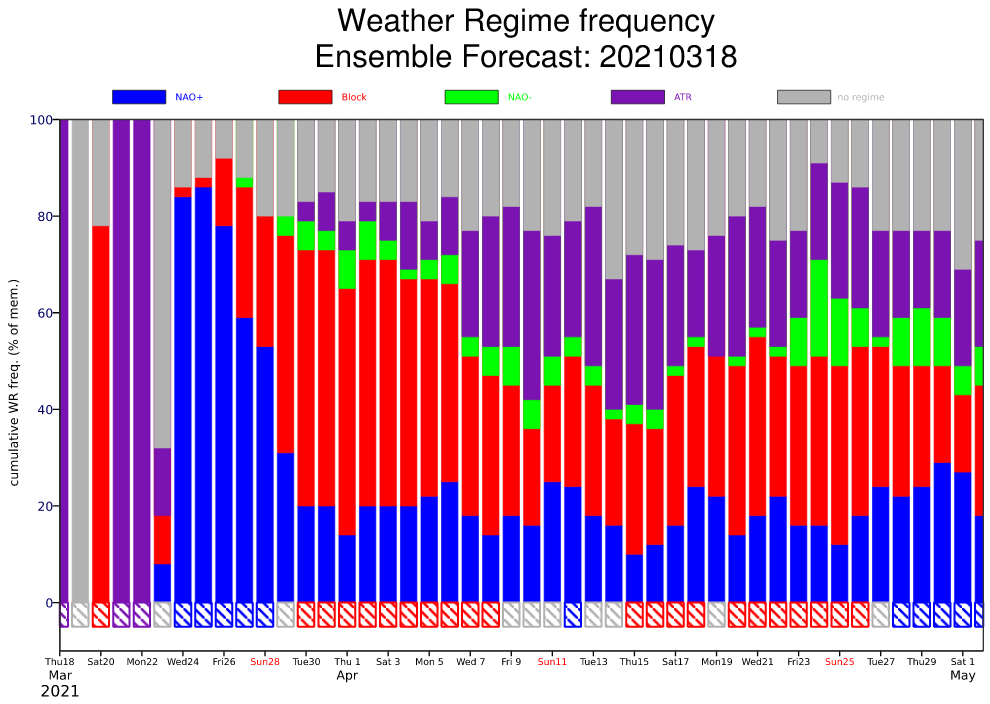 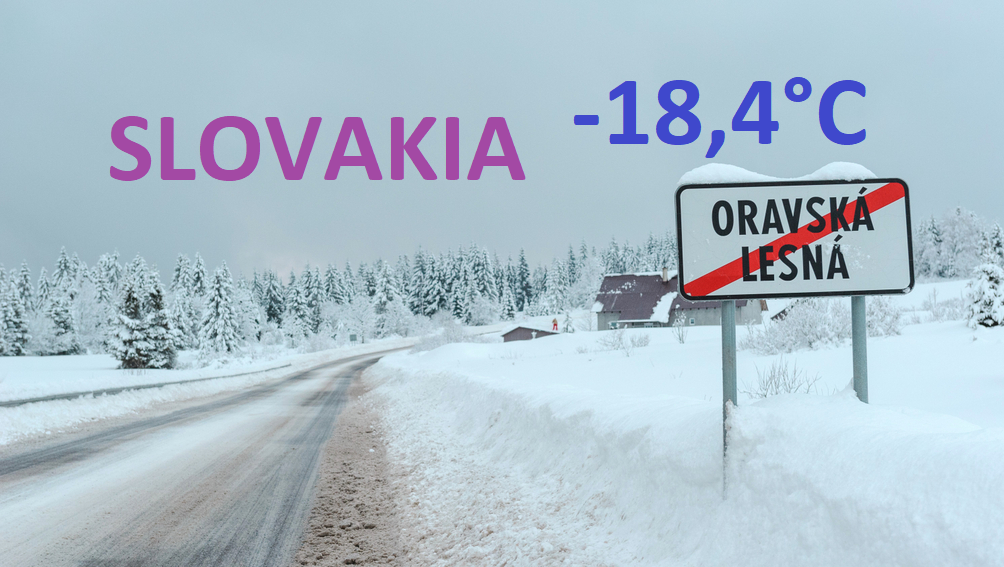