The coldest 21. March in history, this is a result of the second extreme March cold blast in Slovakia.

Very good conditions for extreme frosts such as snow cover or very dry air have brought into parts of Slovakia regionally the coldest morning in 121 years, including the warmest region in lowlands in southeast.

Even colder was in Slovakian frost, but densely populated basins and valleys, Oravská Lesná, 760 MASL closely to Polish and Czechian borders reported only -18,4°C and snow cover.

In neighboring Czechia, -24,6°C was on Sunday measured in frost valleys in the north /https://mkweather.com/czechia-with-extremely-cold-morning-246c//, only 7,5°C warmer such as during February 2021 extreme coldwaves. 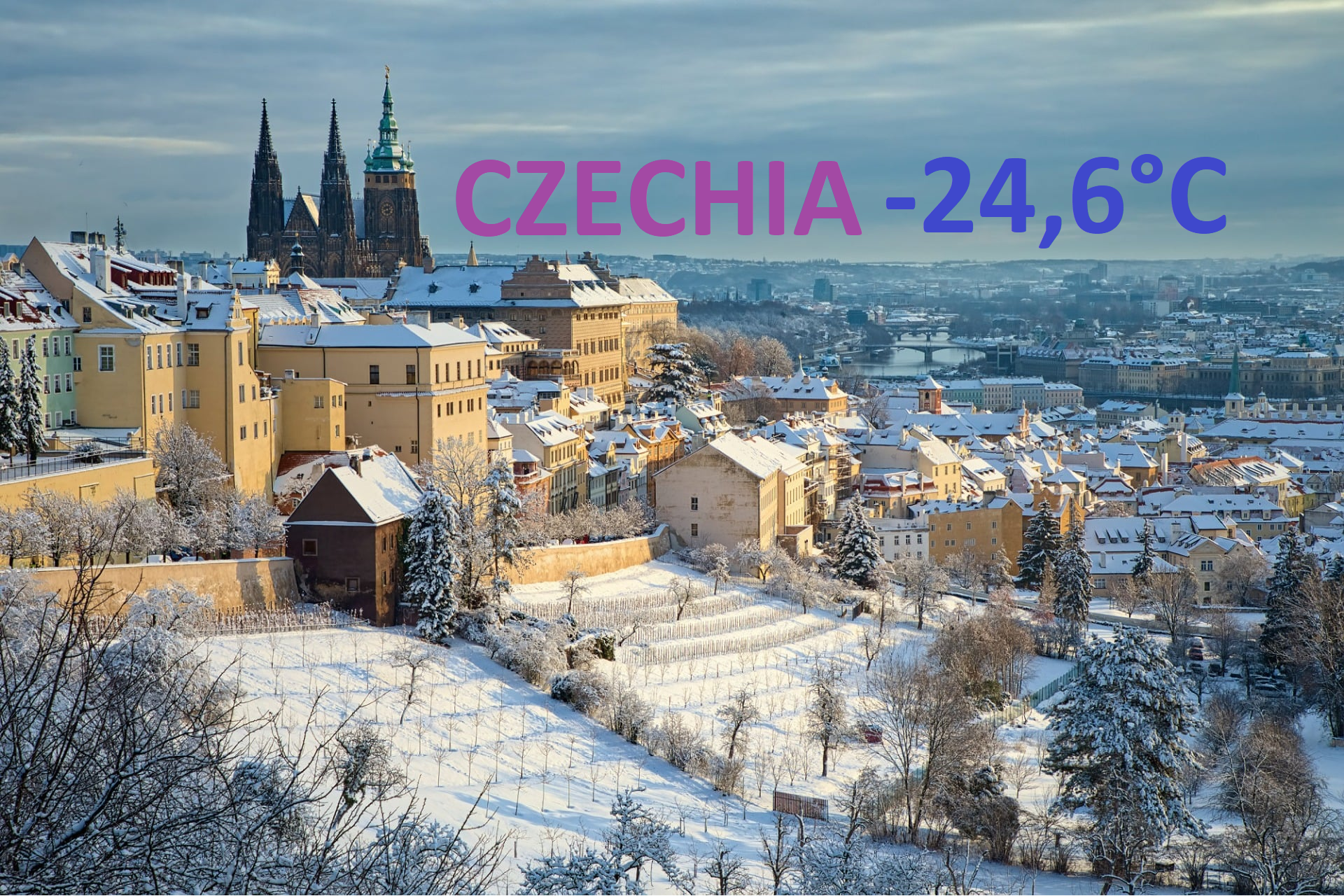 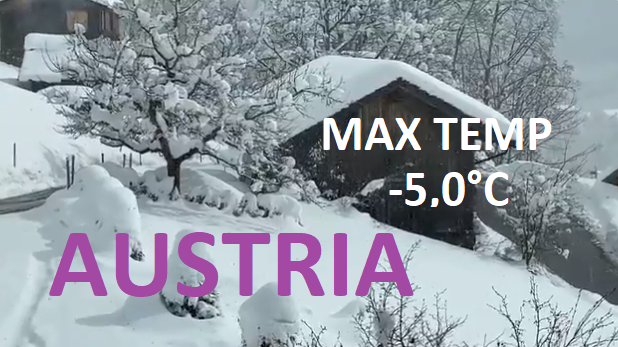