In one of the previous articles we have warned before extreme cold conditions in Turkey /https://mkweather.com/turkey-extreme-coldwave-with-snowstorm-ankara-and-istanbul-under-the-snow-25c-possible-extreme//.

Snow firstly covered Ankara and Istanbul and then hit severe frosts, in populated regions in northeast around -20°C.

In Göle, mountainous, but populated city in NE Turkey around 2000 MASL, -20,8°C was at the weekend measured.

Outlook is however oppositely such for Europe /in Europe, a powerful coldwave is expected in early April 2021: https://mkweather.com/blizzard-and-heavy-frosts-after-an-easter-europe-with-a-record-arctic-blast//, very warm, with possibility of rare temperatures up to +33°C in southern and near foehn effect, northern Turkey, too, until 8. April.

After powerful coldwave therefore will shift above Turkey extremely warm air, which is bringing these days summer temperatures across Europe /https://mkweather.com/wednesday-brings-summer-paris-27c-frankfurt-am-26c-london-25c-wroclaw-24c//.

The next coldwave is expected to come above territory of Turkey after peaking a heatwave, after 8. April 2021. The next frosts in basins and valleys and snowing in mountainous regions should appear, but along the coasts, coldwave shouldnt be so strong such as this from the end of March 2021.

After late spring cold blasts, in the second half of Spring 2021, quick shift to very hot (and dry) conditions should come in Turkey, Balkan and parts of eastern and southern Europe /https://mkweather.com/spring-2021-forecast-for-europe// and persist during Summer 2021 /https://mkweather.com/first-forecast-for-summer-2021-in-europe-la-nina-and-nao-hot-summer-is-probable//. 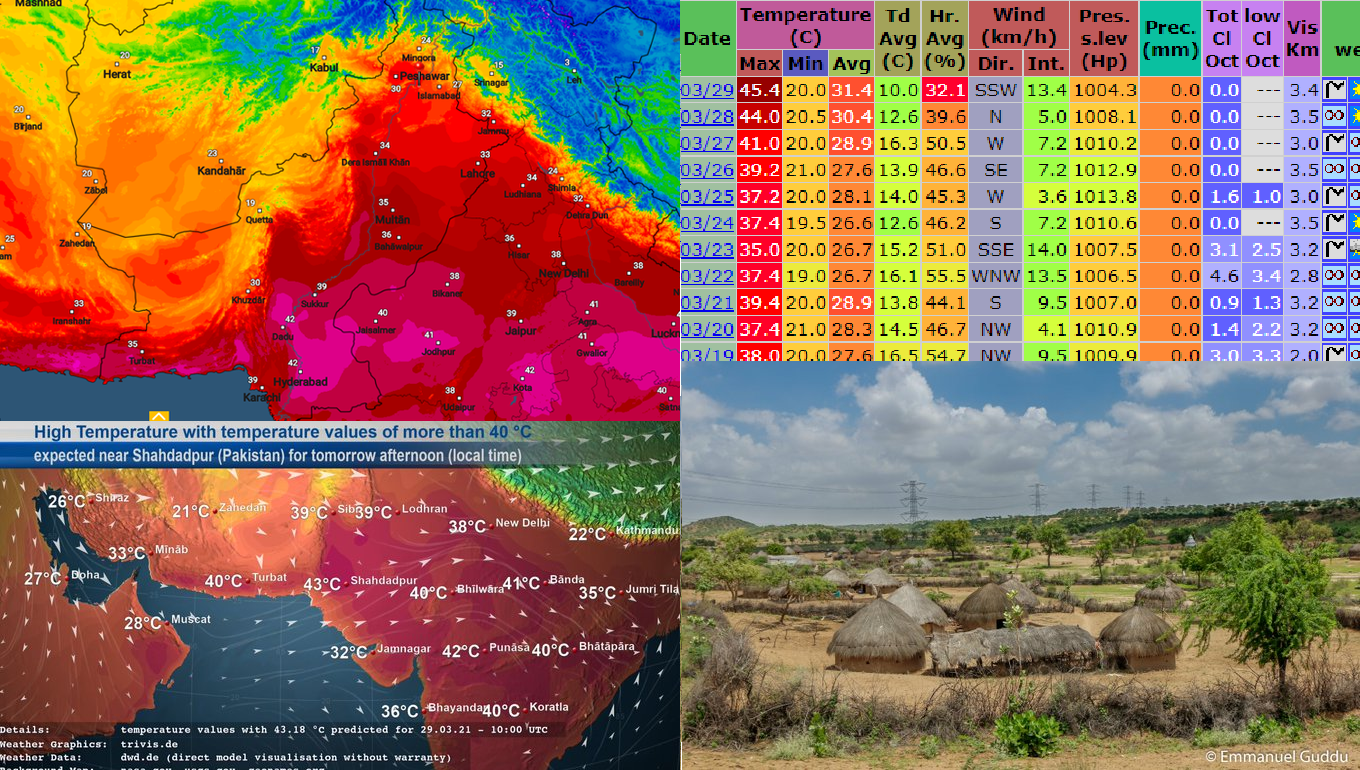 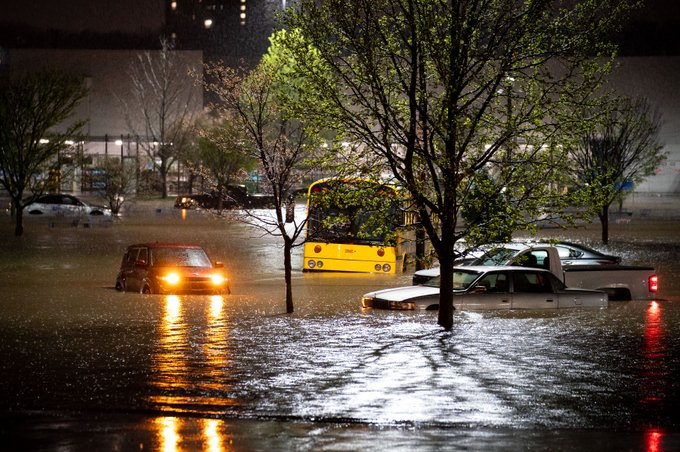 Nashville, Tennessee after floods: 7 dead, over ...