On Friday and Saturday, really hot circulation pattern persists over Europe and current heatwave is very similar with previous - with the highest temperatures of the year 2020 over a few regions of Europe, but with larger area-affected.

On Friday, +41,7°C in southwestern France was measured and this temperature is only 0,2°C below July´s maximum value from previous heatwave. In London, +36,4°C was measured - it is the highest August temperature in UK since 2003.

Extremely hot air has shifted till Saturday over Benelux and Germany, with maximum temperatures up to +37,6°C in Germany (Trier-Petersberg), +36,7°C in Belgium (Diepenbeek), and +36,7°C in Netherlands (Arcen).

Extremely hot air hit an eastern Europe, NE Balkan and Carpathian region too. Its a relict of July´s heatwave which has stayed here, while over western and southern Balkan severe storms was bringing floods, severe wind gusts and heavy rain. In Ukraine on Friday was measured +38,9°C (Kherson), in Moldova +37,9°C (Tiraspol). in Romania +36,9°C (Buzau) and in Bulgaria +35,0°C (Sliven). In Slovakia was measured +34,0°C on Friday (Jaslovské Bohunice) and in Hungary +33,7°C (Mosonmagyarovar), +35,0°C in Poland (Slubice) and in Czech republic +33,3°C (Doksany) on Saturday.

Andau in Austria reports +34,5°C and Magadino in Switzerland +33,0°C on Saturday.

Cold front could arrive sooner, with cooling down effect between 12.-16. August, 16.-22. August colder days, but summer can return yet last August week

During the next days will be over parts of Europe still anomalously hot. In France +42°C, in Germany and Benelux +38°C, in Poland +37°C, Alpine and Carpathian region +36°C, over Balkan +40°C and over southern Scandinavia up to +33°C is possible. In England, hot spell will produce very rare tropical nights with minimum temperature above +20°C too (during 1961-1990 has London only 8 tropical nights) and up to +36°C is still possible.

Unfortunately, hot summer weather maybe wont hold over parts of central Europe up to 20. August, but only up to 16. August (over Balkan and eastern Europe longer).

In western France, cold front will arrive already in Wednesday, 12. August and between 12.-16. August, colder air will be moving eastward over Central Europe. Eastern part of Central Europe will have tropical days on 16. August, yet. Then, heatwaves will shift over Balkan.

Between 16.-22. August is waiting us a colder weather with possible storms, showers or fresh mornings, but good news is, that during the last week of August 2020, could return hot, tropical weather, yet (days which are not seen in GFS outputs yet). Although not so extremely hot as these days, but summer wont be ending, yet.

Measured and predicted temperatures over West Europe according to Meteociel.fr and Meteo France:

Possible temperature anomaly in 2 metres on 16. August 2020, after arrival of cold front:

Accumulated precipitation totals for the period 8.-23. August 2020 in Europe: 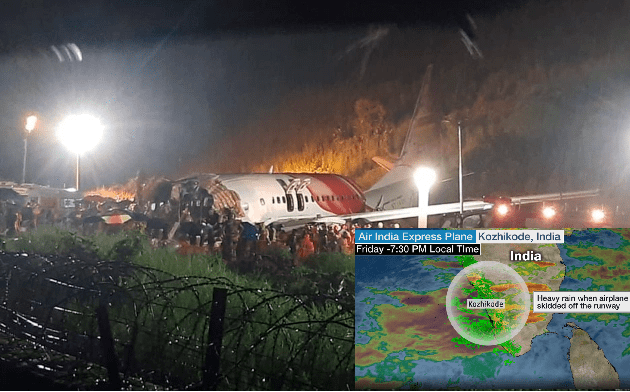