While severe coldwaves are forecasted in South America /Bolivia, Paraguay, Uruguay, southern Brazil, Argentina, Chile hits a serious winter coldwave! - mkweather/ and South Africa /This image is real, and it's in South Africa! The next powerful coldwave and snowing expected! - mkweather/, Australia already hit severe cooldown in last days, with result of very cold times in Perth and regional heavy rains and winds across the continent.

In metropolitan city of Western Australia, only +1,9°C was on Tuesday, 22. June 2021 measured, what is the coldest temperature in last 2 years!

On 23. June 2021, fogs appeared in Perth, what strengthened a winter atmosphere.

From southeastern Australia, currently a big problem with spiders is reported /Spider invasion in Australia is unbearable! - mkweather/ and some regions report a mice plague, what is very obnoxious.

Stormy year 2021 in Australia, causing extremely strong spider season and mice plague is result of La nina phenomenon, on the other hand, wildfire season and drought are weaker.

The next coldwave is for populated southeast of Australia forecasted around 2.-3. July 2021, with posibility of snowing or severe frosts. 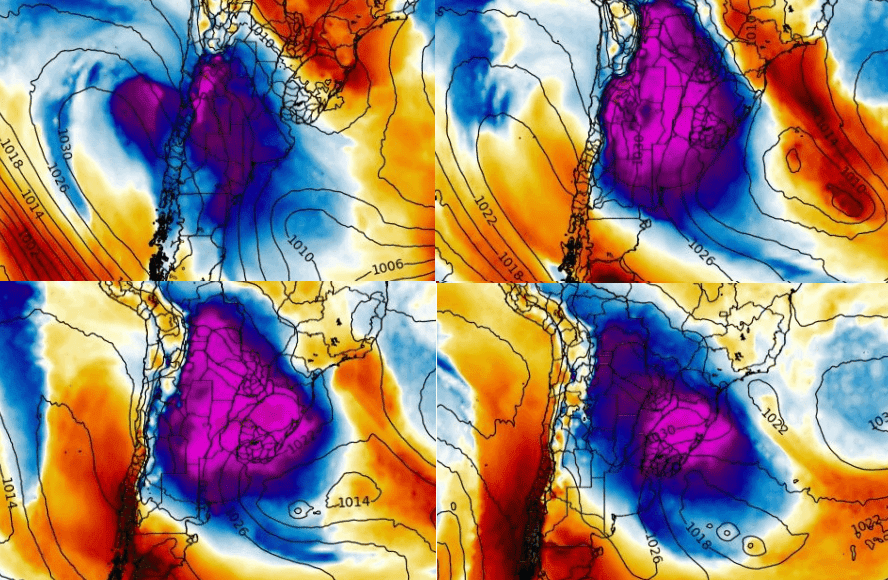 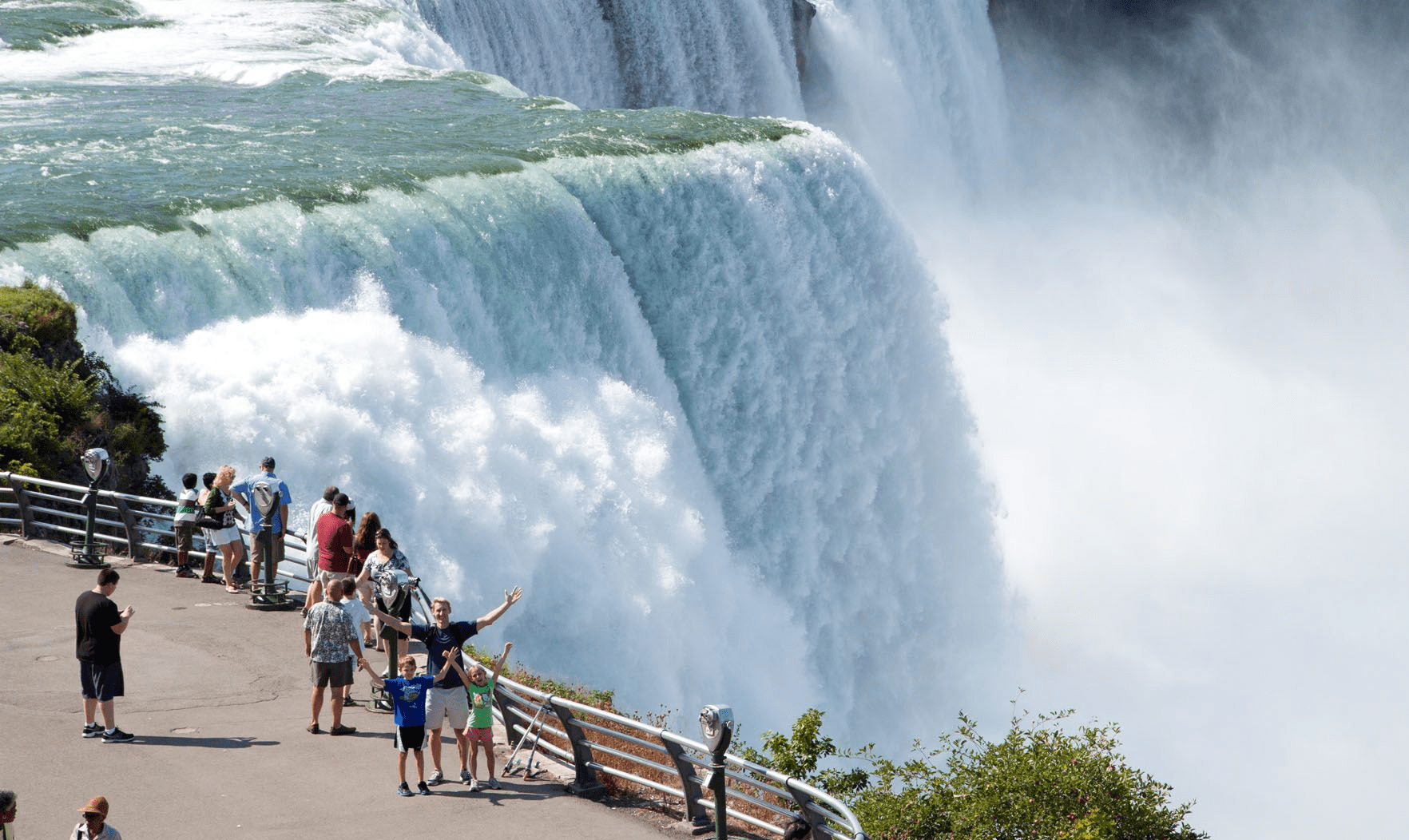