18 settlements were evacuated and according to the newest information, wildfire already destroyed more than 10 000 acres of land, including homes, vacation homes, 2 Orthodox Christian monasteries and 1 convent.

Blazes are still active early this week and firefighters will be furthermore fight with them during the new week.

Wildfires are result of extreme heatwaves in late April and May 2021, which brought temperatures almost +40°C in southern parts of Greece, extremely hot nights with minimum temperature locally above +30°C, persisting drought and current strong winds around 60-80 km/h.

Moreover, the next heatwaves are until the end of May 2021 for Greece forecasted /https://mkweather.com/deadly-45c-heatwave-for-italy-greece-turkey-already-next-weekend/ - note: forecasts are now little milder, but still very hot for southern Europe/ and Greece will be hit during the first decade of June 2021, too.

Temperatures almost every day until 10. June will reach in parts of Greece over +30°C, during hotter days above +35°C, with national maximum during the hottest days up to +40°C, later.

According to wxcharts.com weather tool, almost any precipitation are forecasted for southern Italy, southern Albania, southern Greece and southern Turkey until 10. June 2021, what should significantly contribute into worsening of drought and wildfire situation in southern Mediterranean.

Cold mornings until 28. May, in British Islands early June 2021
Tagsspring 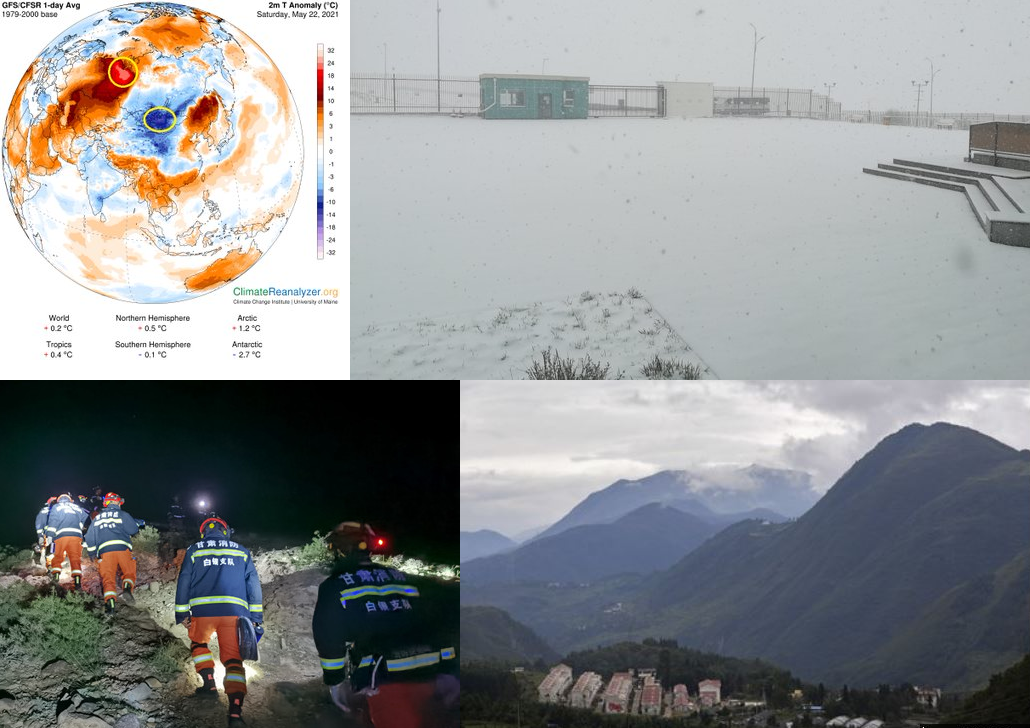 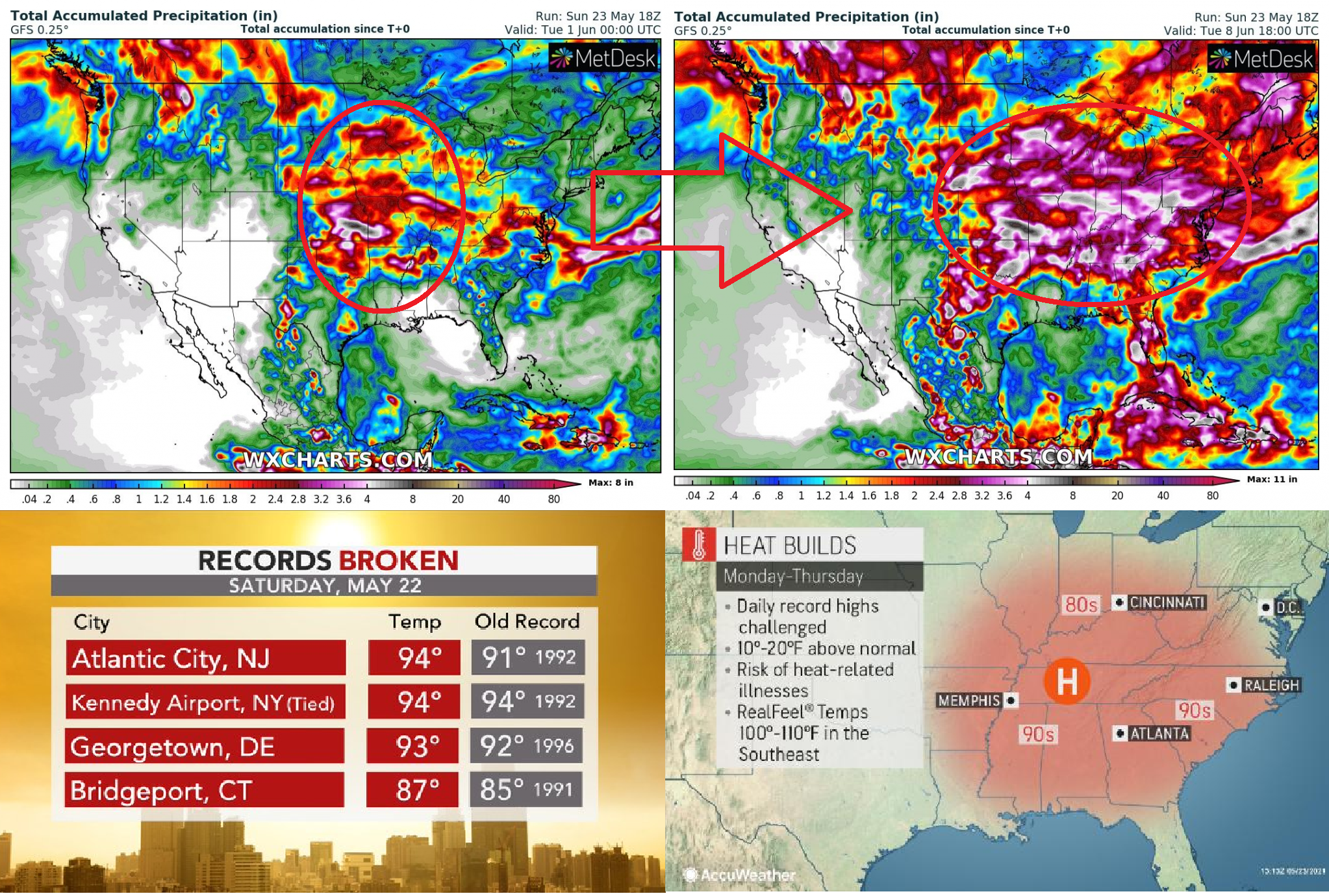