Home›Articles›Base Esperanza, Antarctica +10°C, while Vostok before a week -80°C

However, before more than an year, summer was in full swing and El nino pattern dominated to climate wolrdwide.

Now, late Autumn in Southern Hemisphere is here, but Base Esperanza, in northernmost part of Antarctica, reported +10,0°C on Sunday, 16. May 2021.

It´s not record temperature for May (+17,2°C), but still around +14°C warmer than average for this season at the station.

Long-term measurements and comparison of period 1984-2014 with previous period 1950-1980 are showing, that Antarctic Peninsula is warming very quickly, while rest of the continent is showing cooling trend.

Important is mainly albedo effect of freezing fresh water (sea ice) above Southern Ocean from melted continental ice, which is main reason of cooling in the region with possible association into coldwaves across continents of Southern Hemisphere.

Ongoing La nina during Winter 2021 should bring surprisingly cold conditions above continental parts of Antarctica and temperatures should drop very close to -90°C in the next months. However, in Antarctic Peninsula, temperatures should reach in Winter months still values above 0°C. 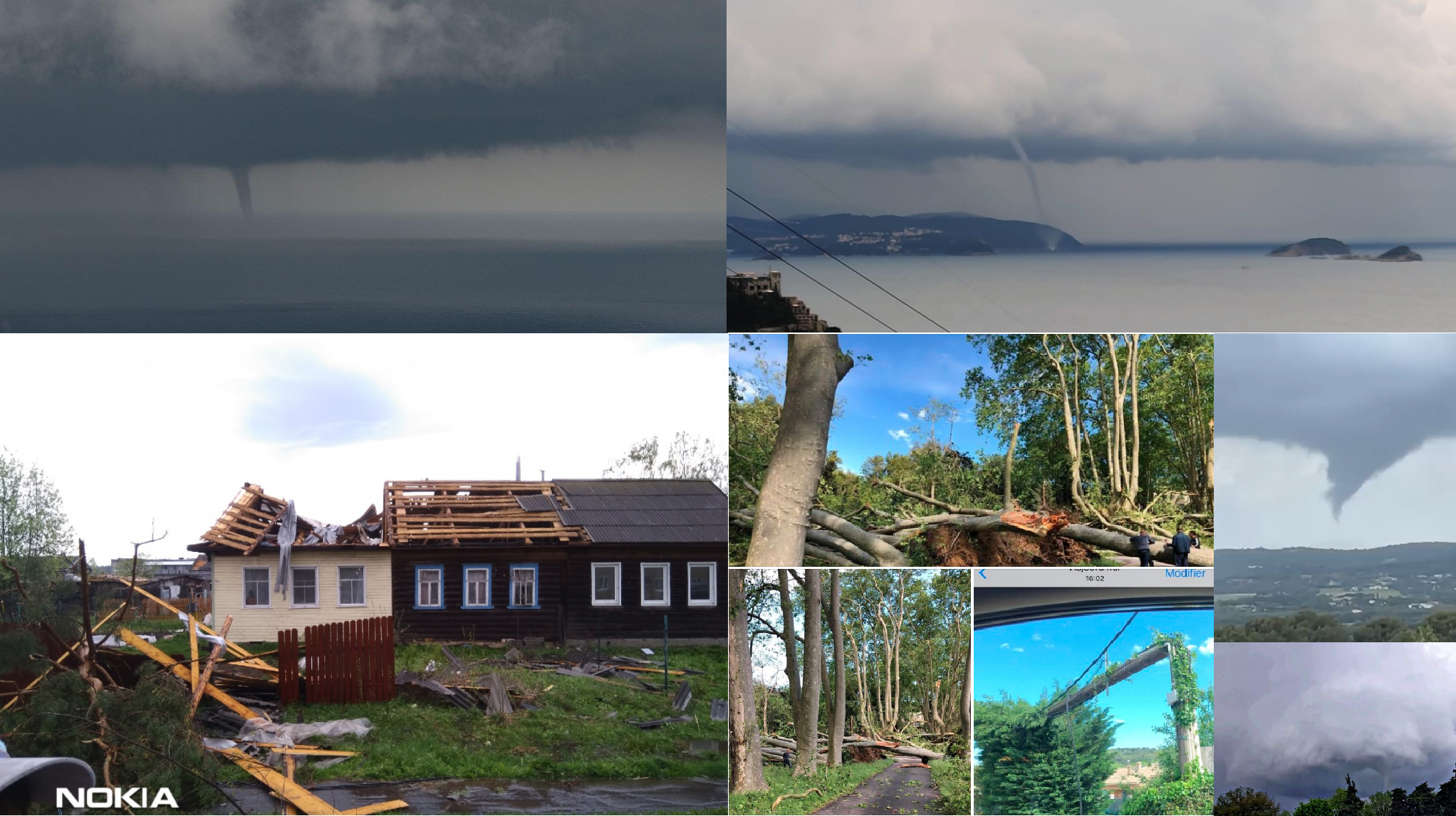 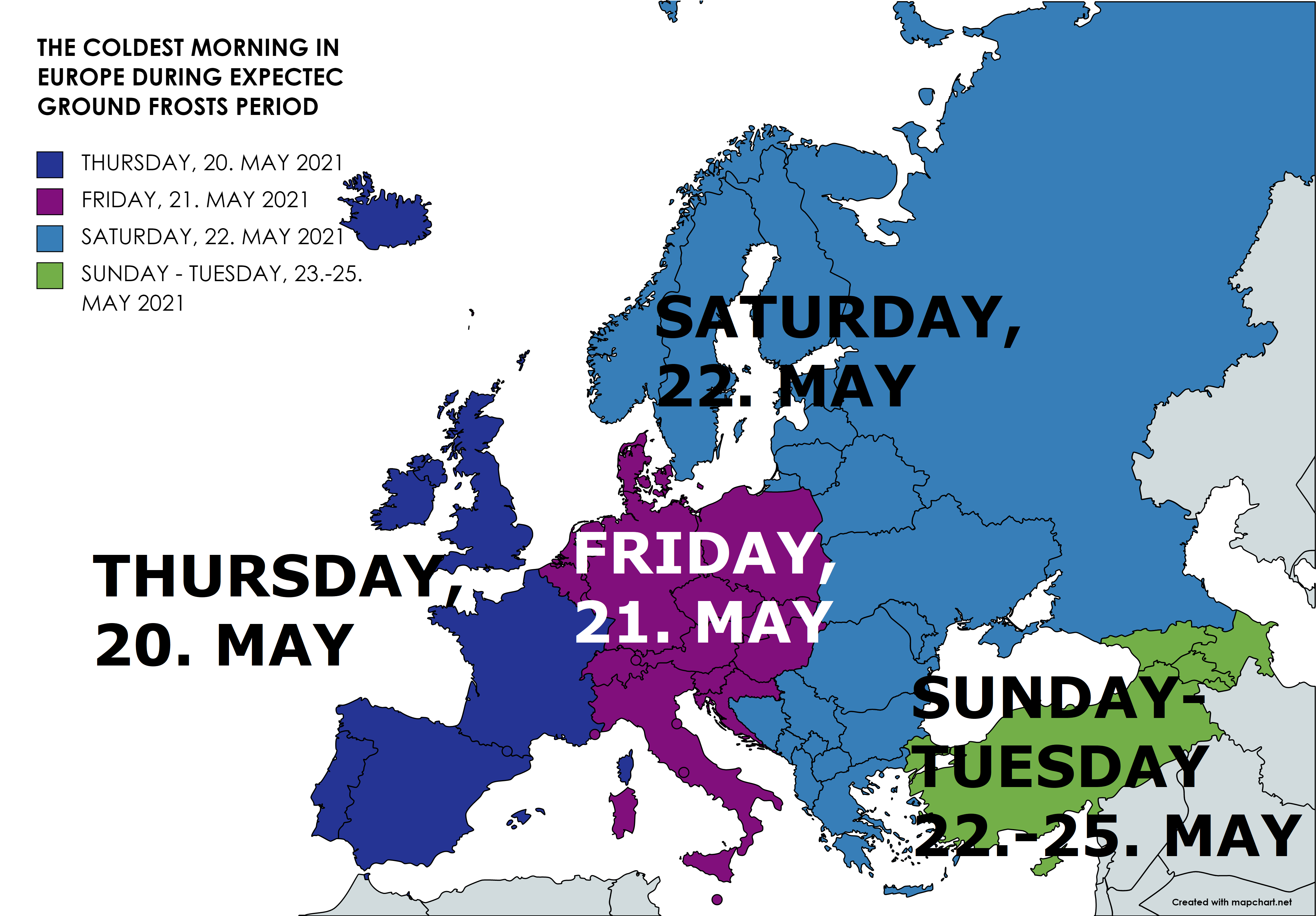