Home›Articles›The first tropical storm or hurricane in the USA in 2021 already next weekend possible!

For now, it´s not known, if system will be classified only such as a tropical depression, a tropical storm or even a hurricane.

System firstly will bring severe storms in Cuba and Florida during workweek, then is forecasted to shift somewhere above Louisiana coast, maybe more eastward, maybe westward.

Conditions mainly near Cuba and Florida will be very good for so early season, but sea surface temperatures in Gulf Coast states is still relatively cold.

Tropical storms should be dangerous mainly thanks to its precipitation activity and heavy rains are often bringing severe floods, despite of weaker wind gusts reached within the system.

Although tornado outbreaks should be in this season in southern USA more dangerous such as tropical systems, it doesn´t need to underrate.

If tropical system will develop into tropical depression or tropical storm in net week, we will inform about it on Mkweather. 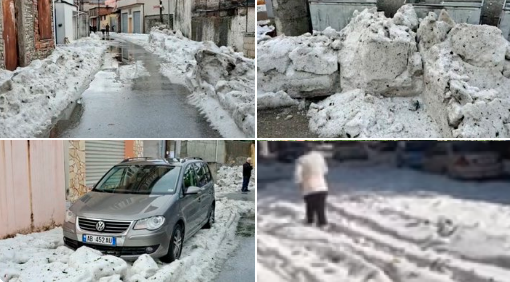 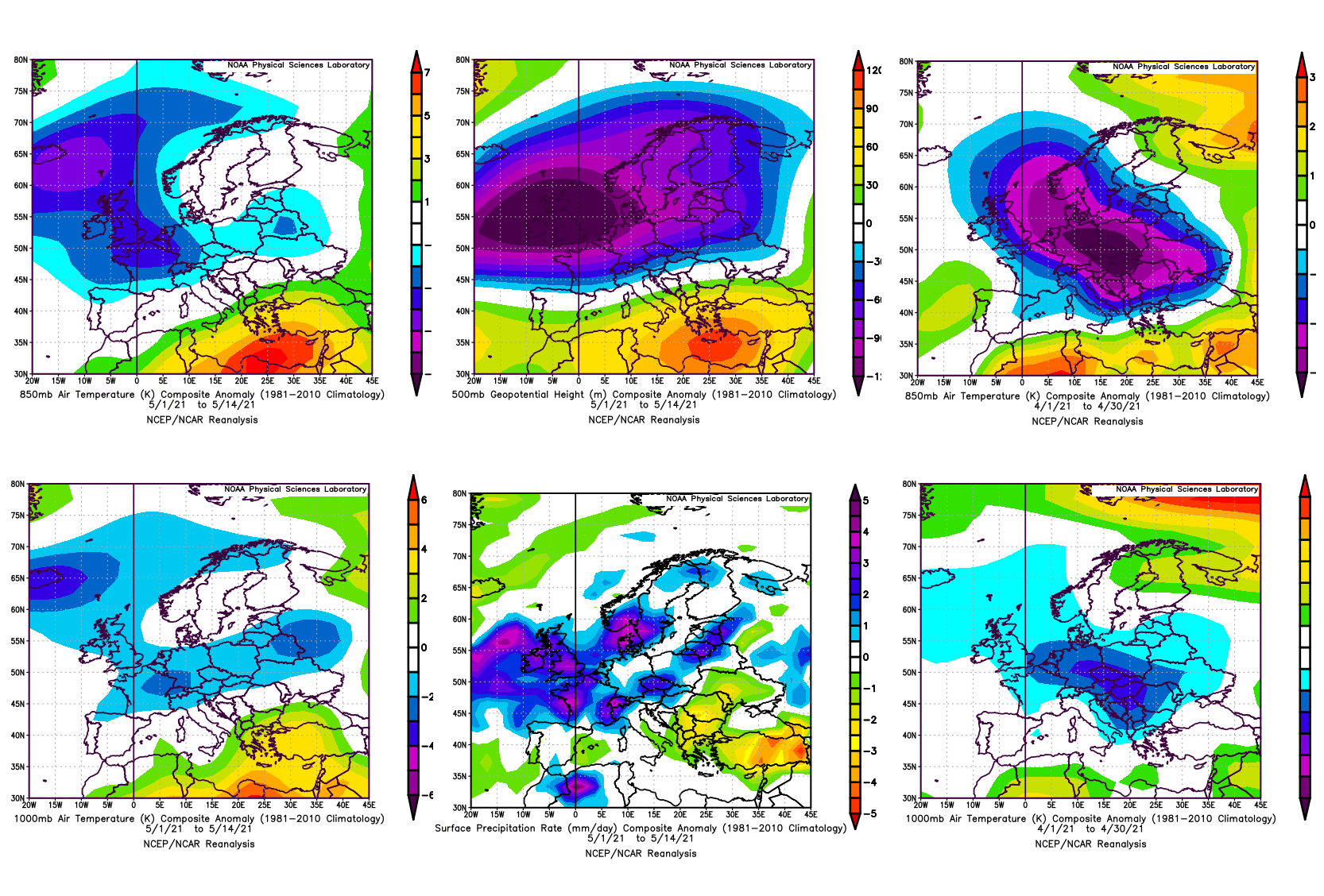