Home›Articles›21 dead in a high-altitude marathoon in China after extreme cooldown, in Mongolia from +33°C to snowing

21 of 172 participants died during Saturday afternoon, between kilometers 20 and 31, when marathoon suddenly hit disastrous weather.

The runners suffered from hypothermia and respiratory problems. Emergency rescues must climbed through the rocky terrain at the night.

Windchill temperature significantly dropped below zero and run in these cold conditions was almost impossible.

Region at the weekend hit extreme cooldown, when Mongolia reported before an arrival of cold front tropical +33°C and after transition of cold front eastward, snowing hit many parts of the country including Ulanbaatar.

Some watchers noticed a contrast between cold Mongolia and China and hot Russia /https://mkweather.com/heatwaves-in-russia-have-become-crazy-397c-never-measured-before-in-spring// at the weekend, 22.-23. May 2021. 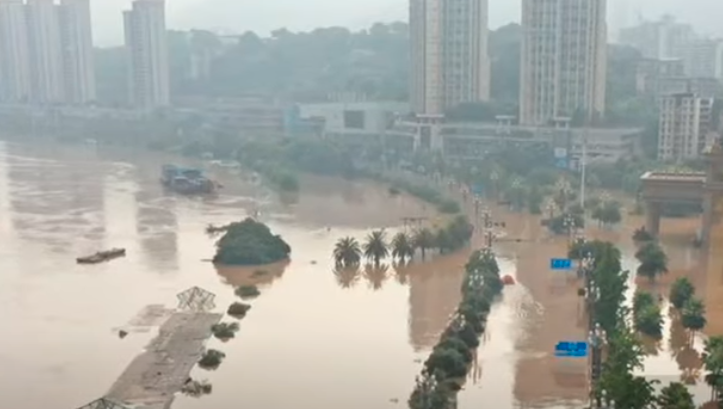 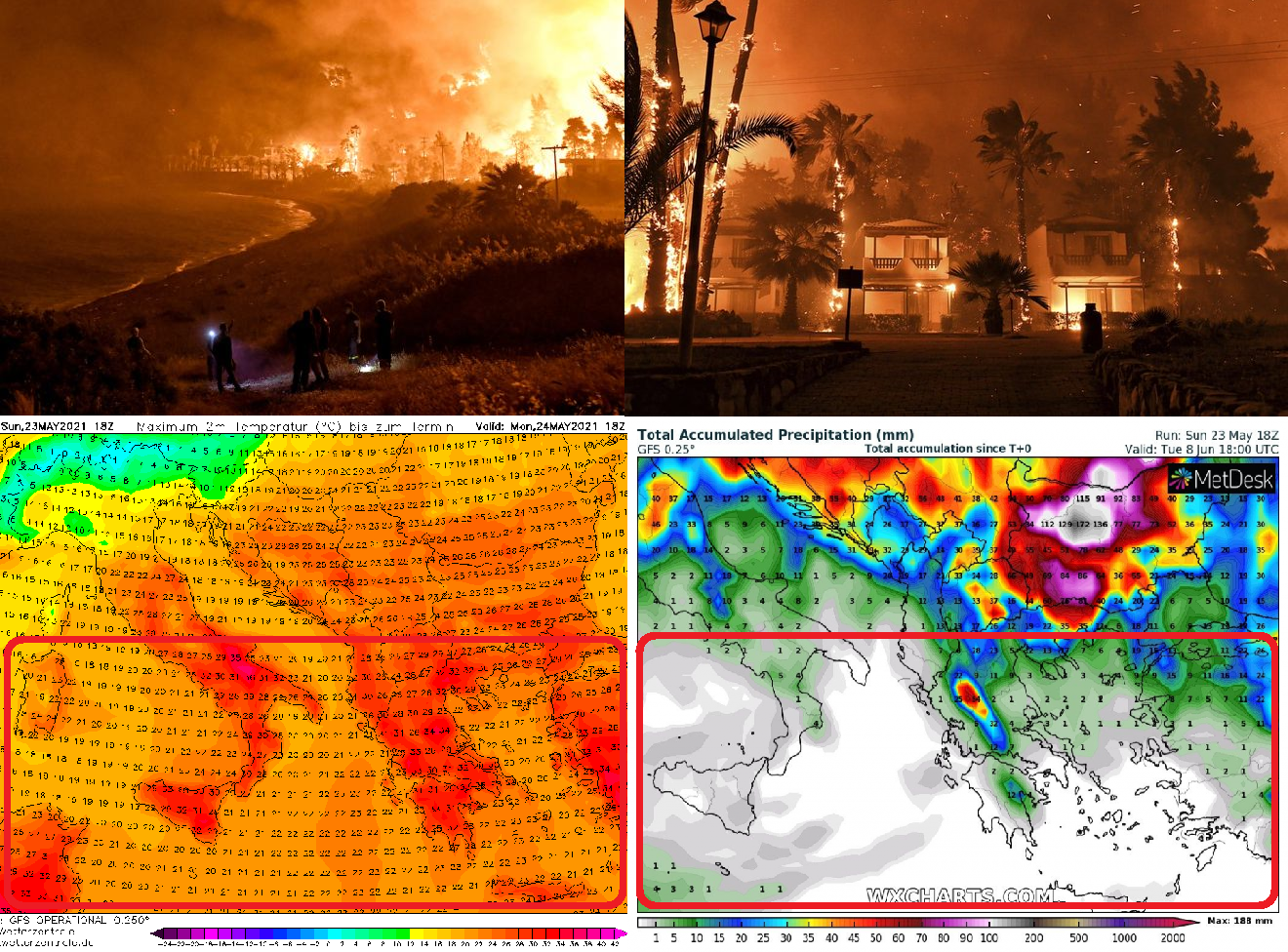