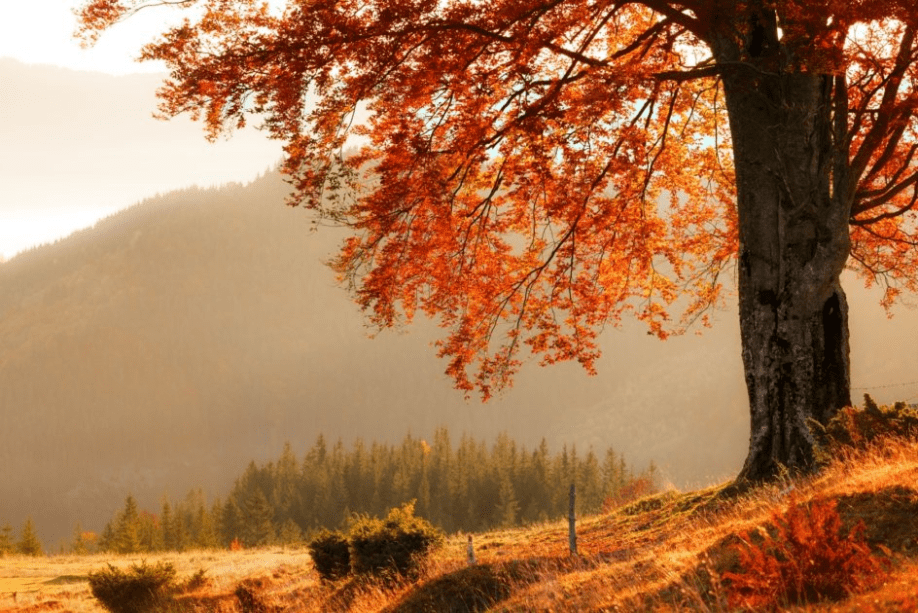 While parts of Alabama and Michigan reported in the last days severe storms and floods /Tweets below/, large parts of Midwest, and Great Lakes region, such as other parts of eastern USA and Canada, reported extreme Indian summer heatwave, which will shift in the next week above East Coast.

Extremely hot was already in the last week in southern Canada, where up to +32,3°C was measured /a new October or seasonal records: https://mkweather.com/it-has-never-been-so-hot-so-late-indian-head-saskatchewan-320c-a-new-october-temperature-record-estevan-saskatchewan-323c-brandon-manitoba-317c//.

While Carolinas and Virginia expect the impact of a tropical system /https://mkweather.com/tropical-storm-wanda-in-south-north-carolina-and-virginia-the-usa// and the western USA waits for snow and extreme cold /https://mkweather.com/mould-bay-canada-237c-extreme-arctic-blasts-hit-all-western-half-of-the-usa-soon//, in parts of the eastern half of the country was peaking around Friday-Saturday, 8.-9. October 2021 and extreme heatwave.

In Oklahoma and Kansas, maximum temperatures up to +37,8°C / 100°F appeared on Saturday, 9. October, what are the highest temperatures in both states so late in the season in all-time history.

In the next period (14.-18.10. 2021), extremely warm air will shift across all East Coast from Georgia and Carolinas to Maine and Great Lakes in the north and anomalously warm Indian summer hits large parts of eastern Canada, too.

Thanks to Early Canadian stratospheric warming, very warm weather in eastern and northeastern Canada should persist into late November 2021 and late Indian summer hits parts of Europe and Asia, too /https://mkweather.com/20c-in-northern-25c-in-southern-mid-latitudes-in-november-2021-untraditionally-late-indian-summer-for-northern-hemisphere-is-confirming//.

After the last warm periods of the year, very cold winter times are prepared /https://mkweather.com/winter-2021-2022-forecast-a-peak-near-nao-already-in-december-ne-pacific-warm-blob-nao-and-early-spring-in-february-north-america-oppositely-warm-start-cold-end-of-winter/; https://mkweather.com/russian-meteorologists-expect-extreme-winter-around-december-january-2021-22//.