While from Oman and UAE no fatalities are reported, in Afghanistan 50 people, in Yemen 13 people and in Iran 10 people died after series of heavy rains in last days.

Urban and rural areas in eight provinces of Iran have been affected by spring floods in early May 2021 that have killed at least 10 people over past days.

The worst were floods in southeastern Iran, where 7 electricity workers have been killed.

The most hit was southeastern parts of the country.

Heavy rainfall caused flash floods in different areas have killed in early May 2021 50 people in several provinces and damaged or destroyed people’s properties and livestock in Afghanistan, government officials said on Wednesday, 5. May 2021.

Herat is the worst-hit region, but together, 13 provinces of Afghanitan were hit by floods. Floods in the province has taken lives of 22 in Adarsekan District (Herat).

On 3. May 2021, torrential rains caused sudden flooding in eastern Yemen. It was one of the most severe floods in 30 years. Due to floods, thousands of people were displaced from their homes.

Initial reports indicate that ≈3,730 families have been affected, 13 people have been killed.

Severe storms hit too parts of United Arab Emirates at the end of April 2021 and in early May 2021.

According to wxcharts.com weather tool, the next floods in parts of Iran, Afghanistan and Yemen are possible until 22. May 2021. 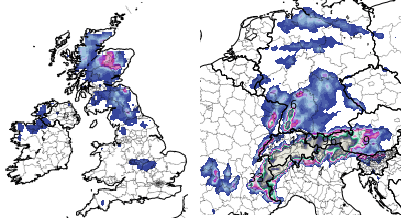 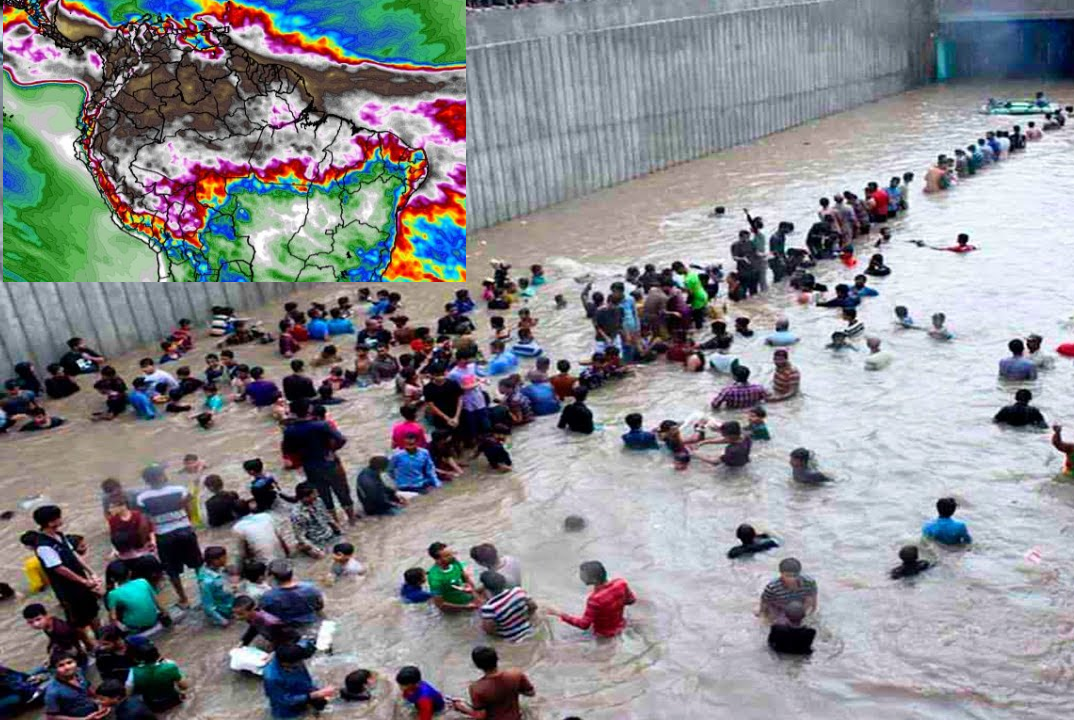