Home›Articles›Global temperatures dramatically went down! The sharpest jump since 1990s

Global temperatures dramatically went down! The sharpest jump since 1990s

Only before a month we wrote about unexpectedly cold Earth and anomalously low global temperatures in March 2021 /https://mkweather.com/march-2021-as-the-2nd-month-below-temperature-average-on-the-earth-for-last-7-years//.

Lastly so strong global cooldown appeared in so short time at the end of 1990s.

Not only ENSO, but too strong volcanic activity and solar cycle minimum are factors, which contribute to this planetary cooldown.

La nina in Winter 2020/2021 was according to data the strongest since anomalous year 2010, when collapse of circulation was associated too with very strong and persisting negative phases of Arctic and North Atlantic Oscillation.

Climate feedback to ENSO traditionally lasting several months or even years, therefore, the next months should surprise with anomalous global temperature, with powerful Antarctic blasts in Southern Hemisphere or anomalously blocking circulation in Northern Hemisphere.

Effect of cold phase of ENSO (La nina) is globally widespread, but in comparison with El-nino, La nina is in most regions more favorable for agriculture, thanks to precipitation, while El-nino is bringing mostly severe drought or wildfires.

In May 2021, cold conditions should persist across Northern Hemisphere, yet, but in summer months, gradually extensive heatwaves should during NAO- phases appear, thanks to shift of Hadley cell into northern latitudes.

During Autumn 2021 and Winter 2021/2022 we will probably sink into the next colder period, with unseasonable coldwaves - early frosts and snowfall in Autumn and extreme coldwaves in winter.

Forecasts expect, that climate should move into El-nino phase only in 2022. Earlier forecasts were El-nino more favorable, with warm phase already in the second half year 2021, but long-term forecasts were modified after extreme winter conditions before a few months into longer impact of La nina. 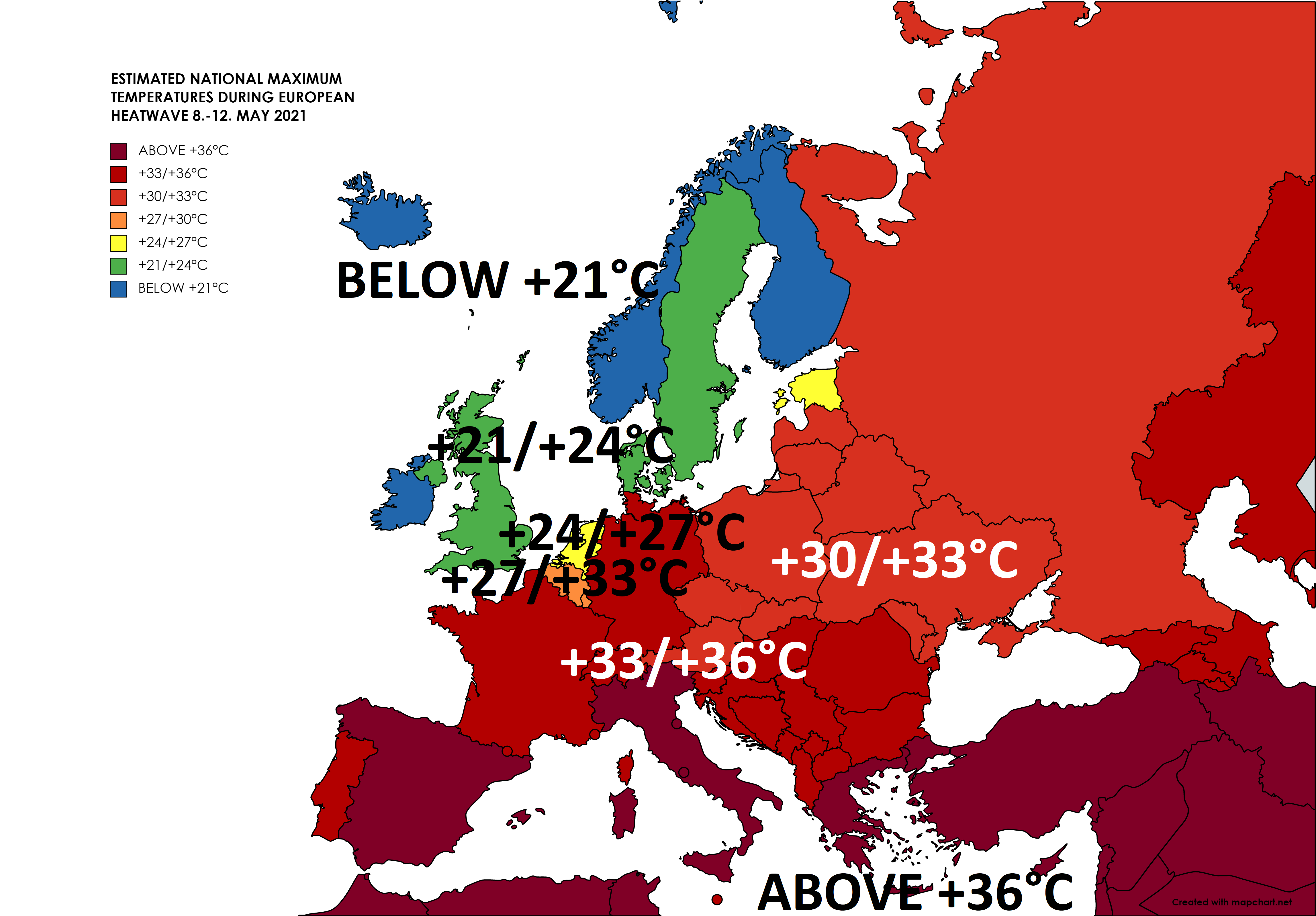 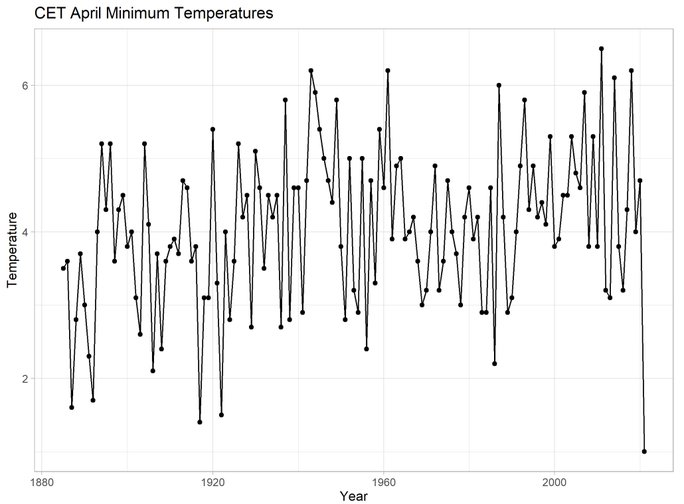