Not only Canada or Europe, but too the USA reports extreme April coldwaves. Parts of Rocky Mountains report many temperature records and one important seasonal snowfall record in April 2021, what makes us to think, what was in last months happened with climate, that form everywhere are reported mostly very cold temperature records.

Similar temperature records such are described in the next paragraphs appeared in parts of Canada in last days, from -27,0°C in Quebec, -14,8°C in Saskatoon to -11,5°C in Winnipeg /https://mkweather.com/the-strongest-late-frosts-in-southern-canada-since-1956-58-saskatoon-148c-winnipeg-115c/; https://mkweather.com/quebec-canada-extremely-cold-270c//.

The observed maximum temperature in Boulder on Wednesday was just 35°F. This is the coldest ever observed high temperature for 21. April. The prior record was 40°F set 112 years ago back in 1909, informed BoulderCAST Weather on Twitter. Even colder was one of the last nights in Boulder, with minimum temperature only -12,2°C / 10°F according to meteorologists.

Too many cold temperature records in too many places around the world, if we count the coldest morning in Sydney in April in 38 years /the next article/ or extremely cold Antarctica in last days and many other cold records in last minimally 4 months, what do you think? /Answer is maybe here: https://mkweather.com/march-2021-as-the-2nd-month-below-temperature-average-on-the-earth-for-last-7-years// 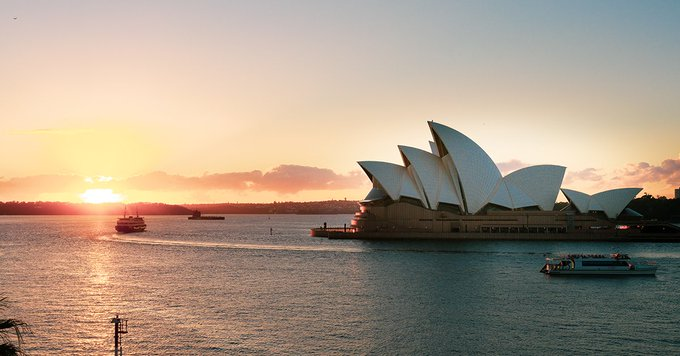 Sydney with the coldest April morning in ...