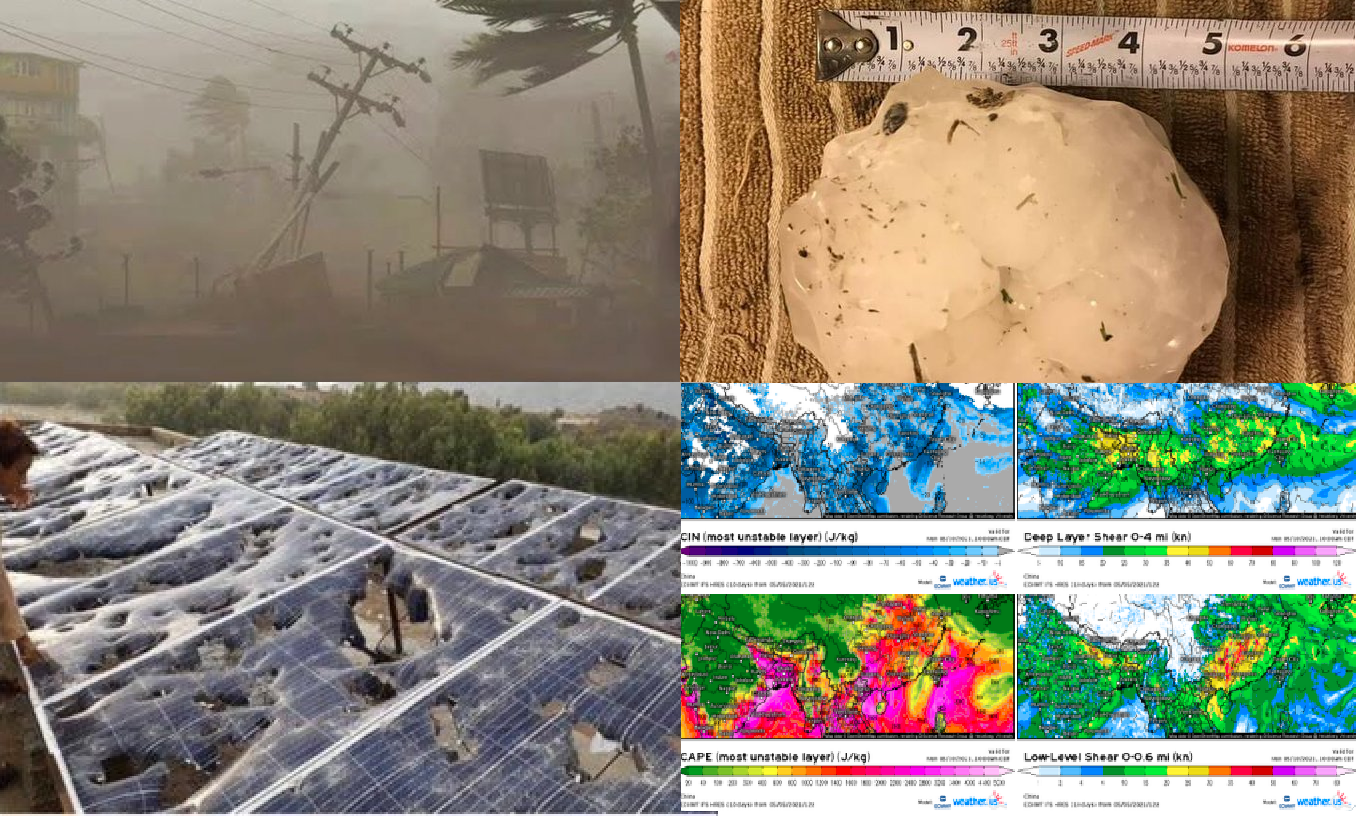 Strong winds and hail have killed at least 11 and injured 102 on 30. April 2021, evening during a storm in eastern Jiangsu Province, China.

The worst affected were the cities of Nantong, Huaian, Taizhou, and Suqian.

Killed were blown into the Yangtze River or hit by falling trees and electricity poles, according to officials.

Another 11 people were in a fishing boat that capsized, 9 of them are still missing.

More than 3 000 residents were evacuated.

T-storm was accompanied by extremely strong wind gusts up to 102 mph / 165 km/h and large hails, up to 5 cm according to weather reports.

On video(s) below you should see extreme shots from the transition of cold front with almost unsurvivable conditions outside.

Before an arrival of powerful cold front, extremely high temperature, +40,6°C was measured in Turpan.

At the same time, after transition of cold front, the first snowing in 22 years in May appeared in South Korea /https://mkweather.com/snowing-in-south-korea-in-may-after-22-years//.

Differences between Turpan and South Korea are showing, how powerful the cold front should be.

According to forecasts, the next extremely strong storms in China are forecasted around 10. May 2021, with very extreme storm parameters.

In Beijing region, the next duststorms are during transitions of cold fronts such these, possible /https://mkweather.com/gobi-desert-is-growing-fastest-on-earth-beijing-hit-already-3rd-major-dust-storm-in-5-weeks//. 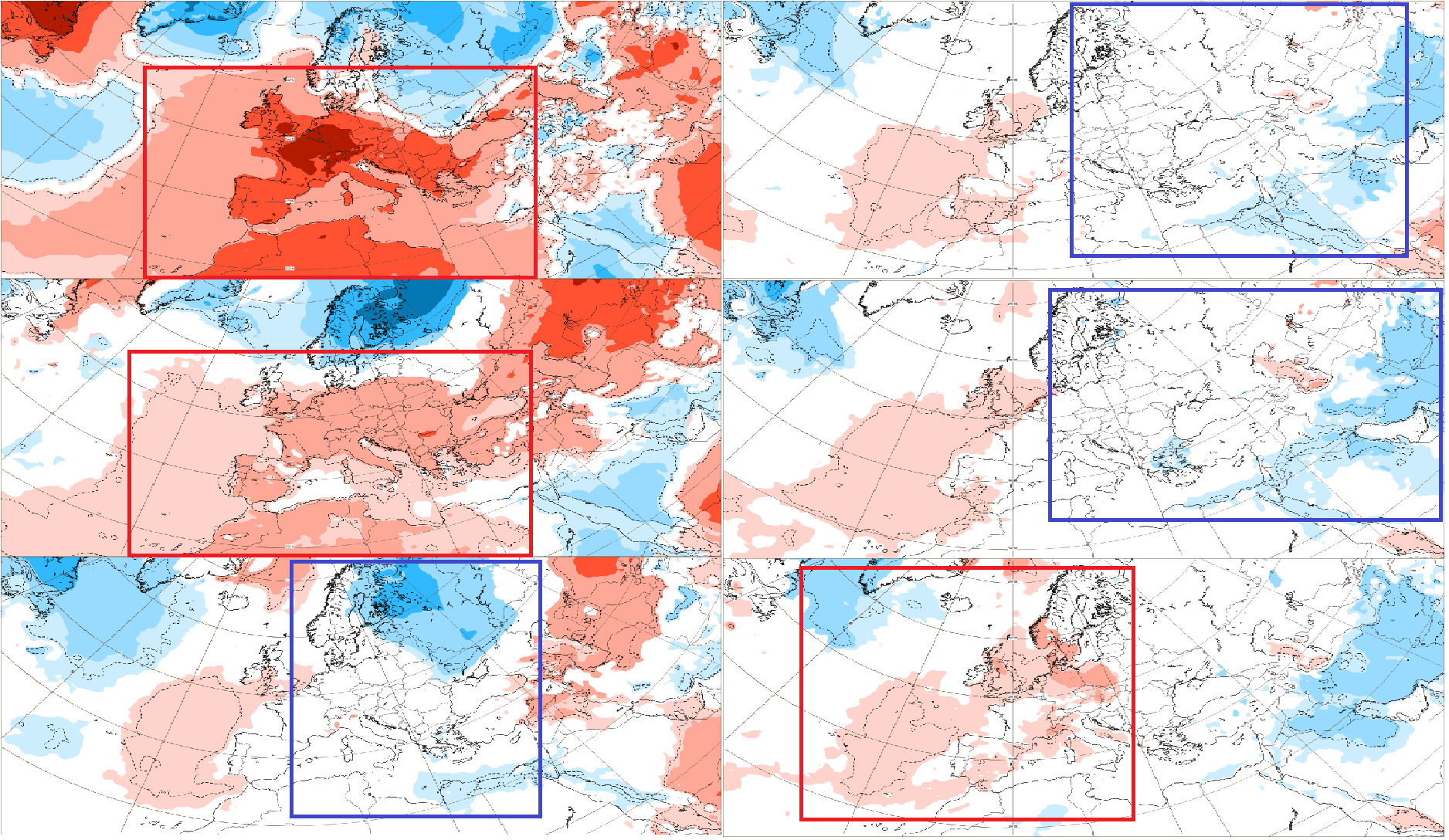 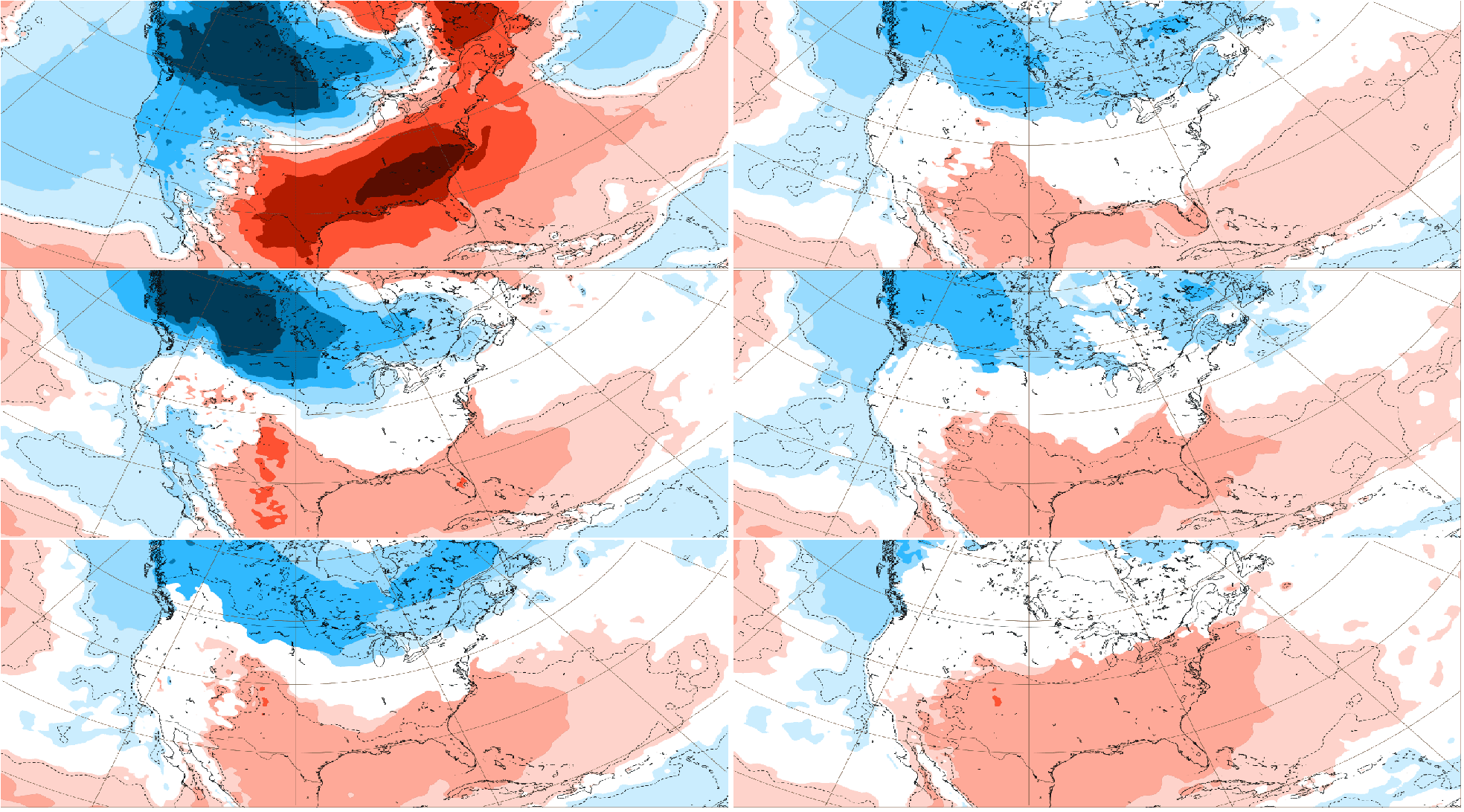 ECMWF forecast for the USA until 7. February 2022

MK December 30, 2021
Kentucky-like tornadoes for the USA in January and February 2022?! CFS sees extreme temperature differences across the continent (and sharp frontal boundaries for Midwest, Southeast)! 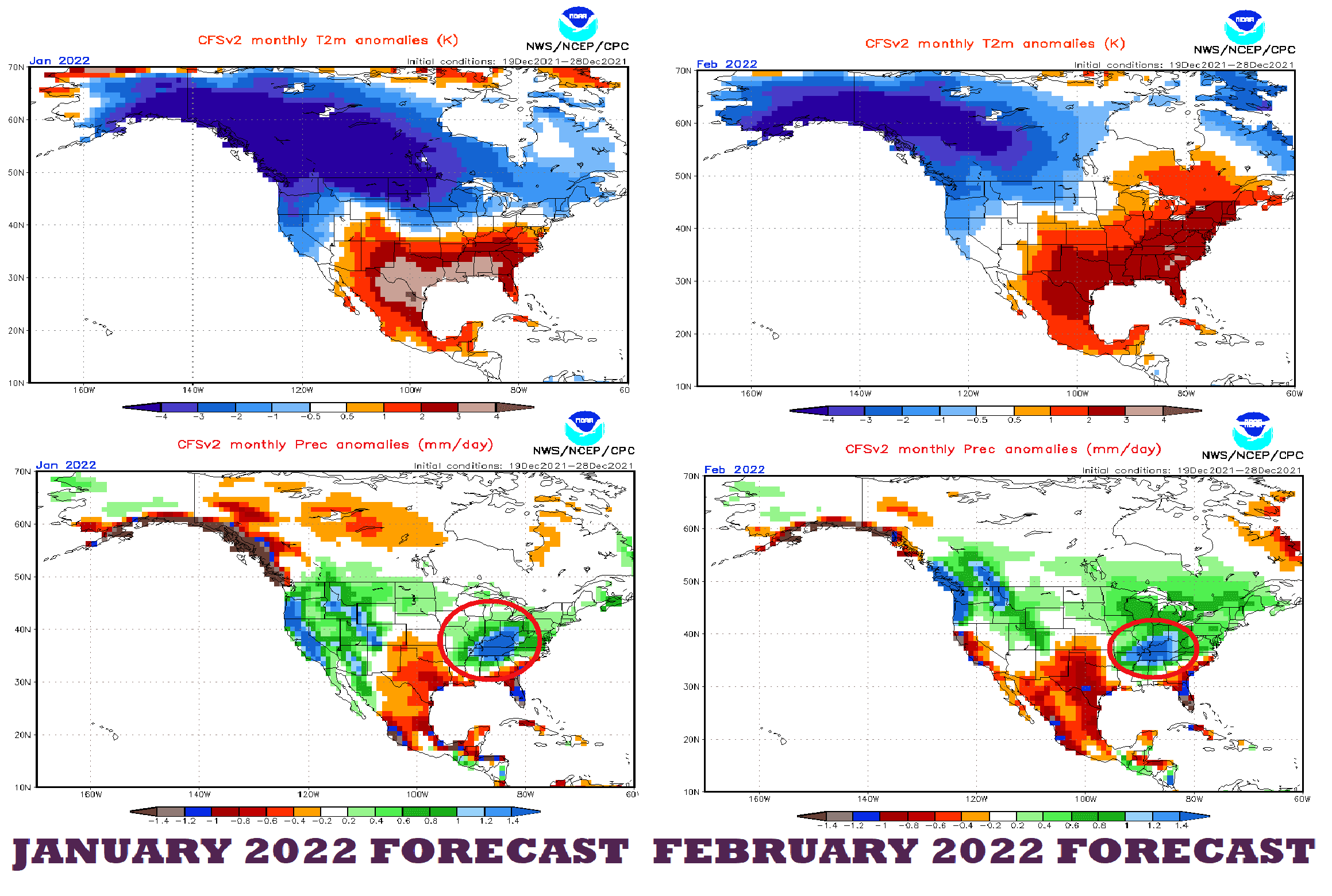 Kentucky-like tornadoes for the USA in January and February 2022?! CFS sees extreme temperature differences across the continent (and sharp frontal boundaries for Midwest, Southeast)! 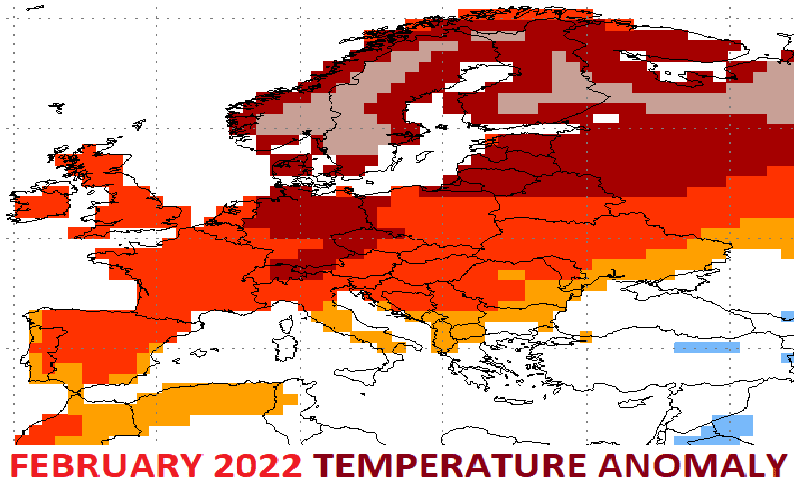 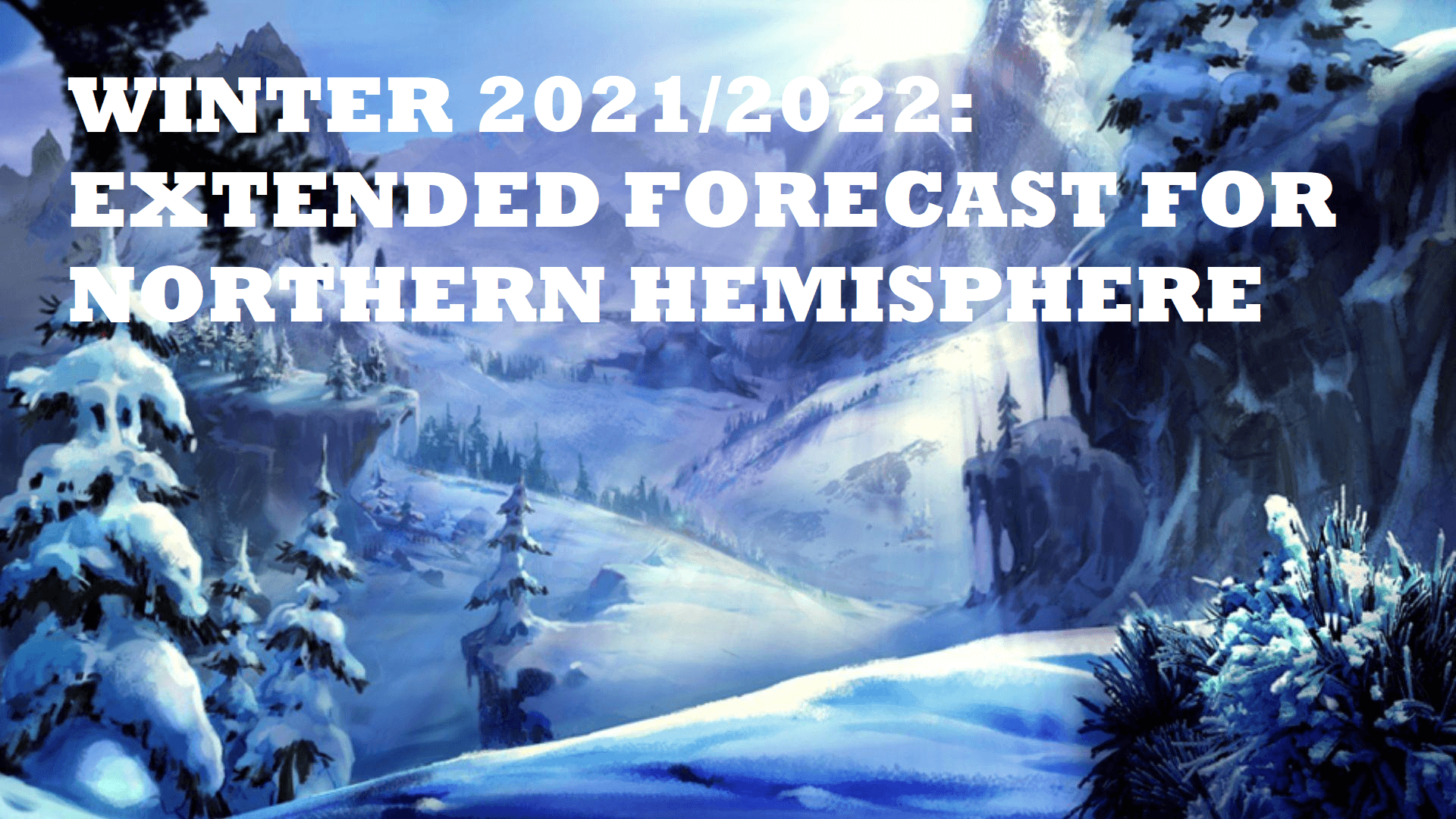 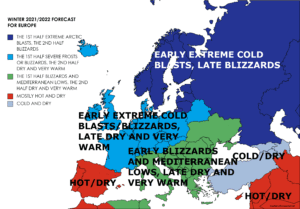 MK October 15, 2021
Heatwaves in late May and early June 2021 are confirming, should hit all Europe 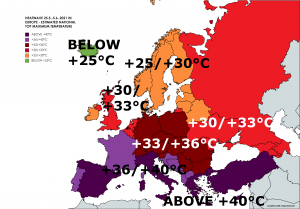 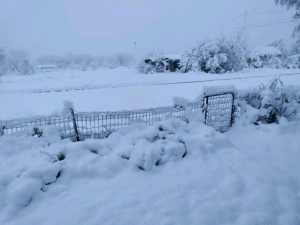 Coldwave in the USA is bringing snow and frosts 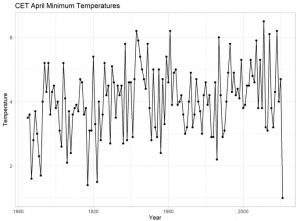 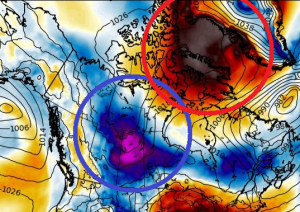 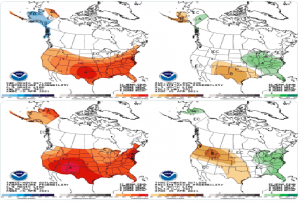 May and MJJ outlook for the USA from NOAA 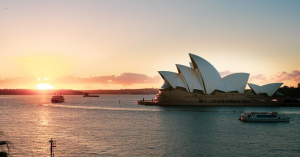 Sydney with the coldest April morning in 38 years! 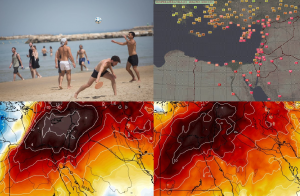 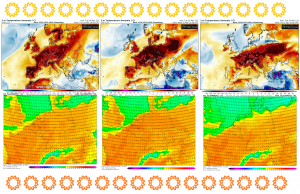 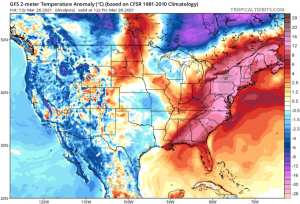 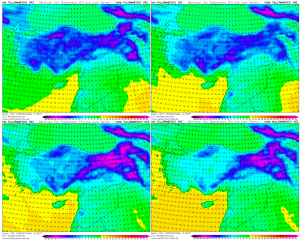 Turkey: extreme coldwave with snowstorm, Ankara and Istanbul under the snow, -25°C possible 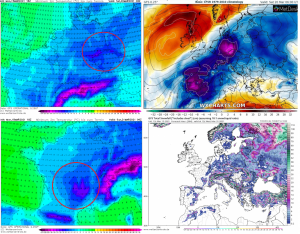 Europe: The strongest frosts hit at the weekend (20.-21. March), in valleys in Czechia and France, -20°C possible 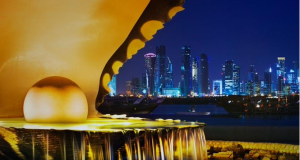 The earliest +40°C in Oman, UAE and Qatar in history! 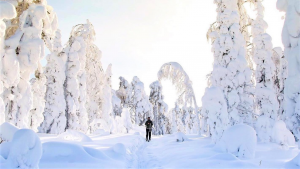 Toledo, Spain, at the weekend

Bosnia and Herzegovina, 30-40 cm of snow 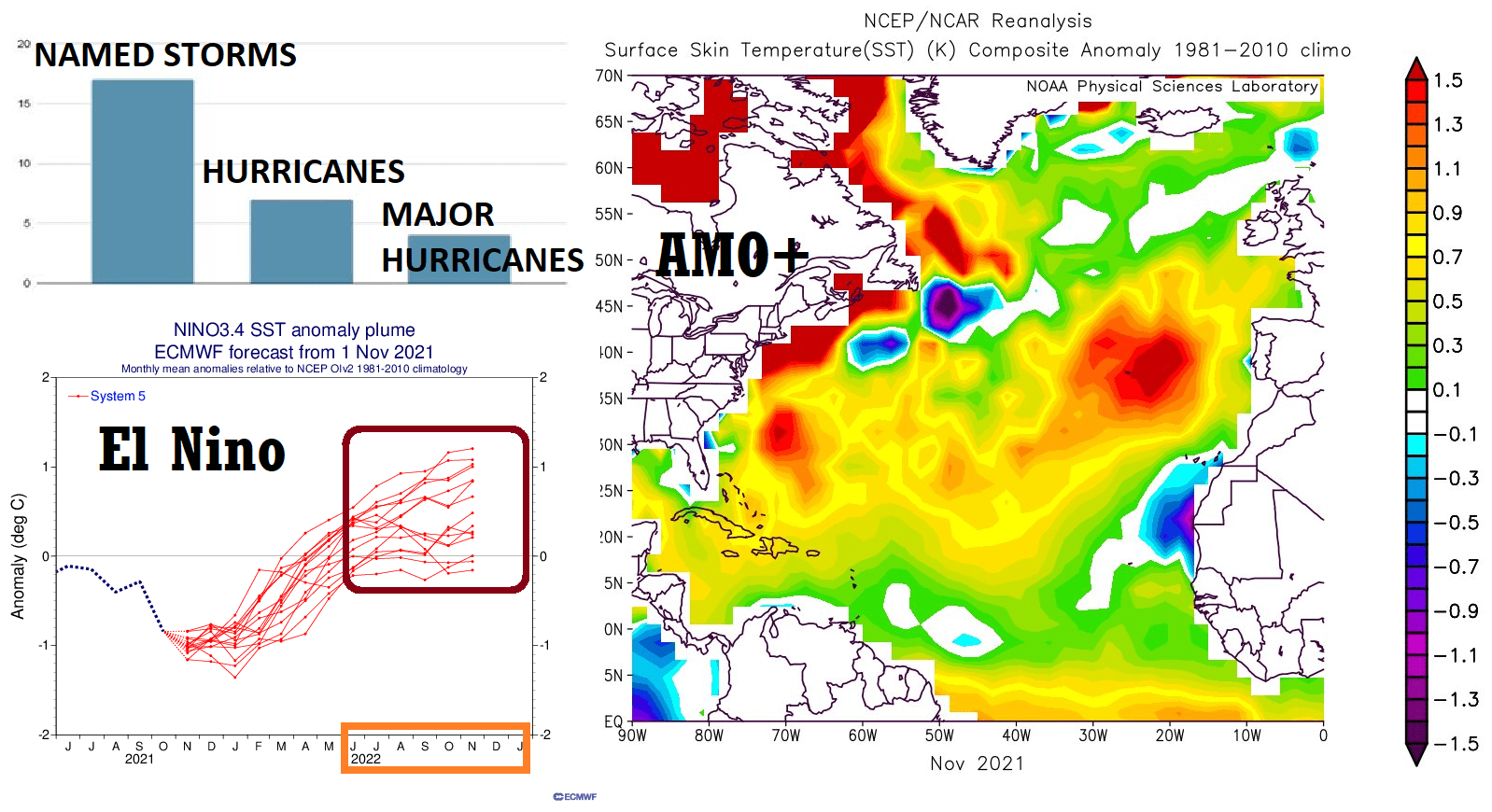 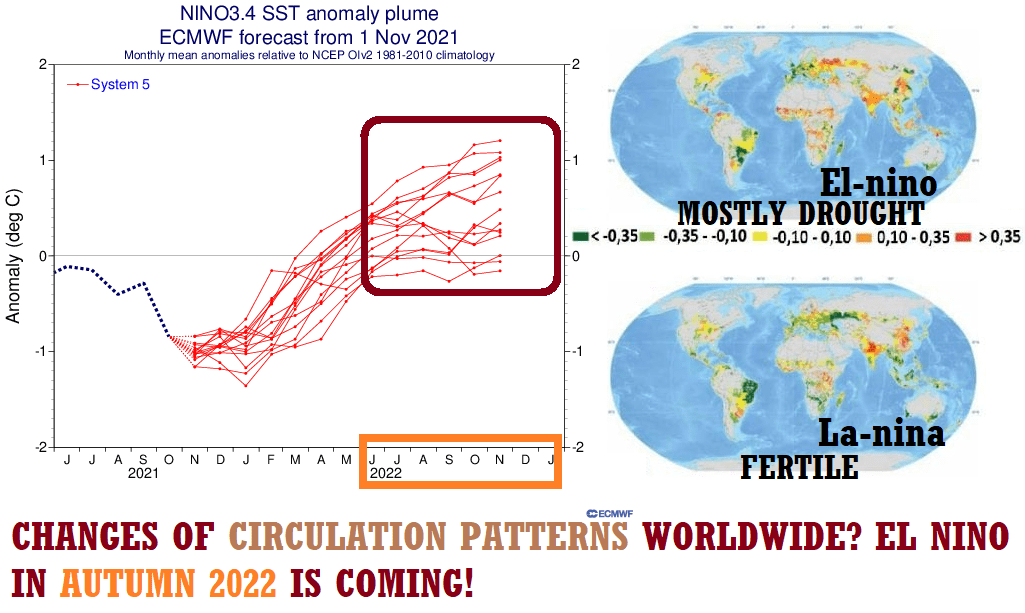 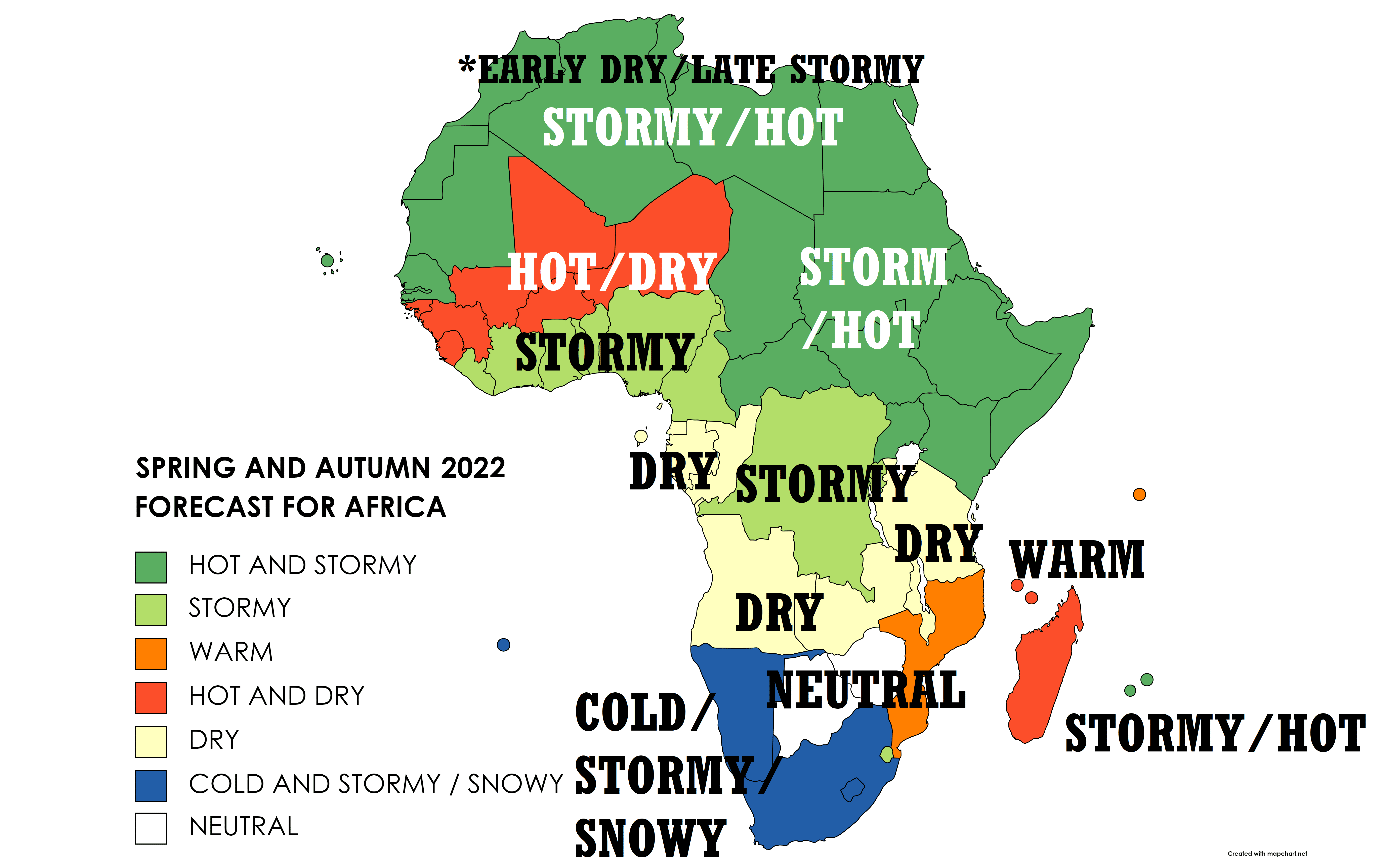 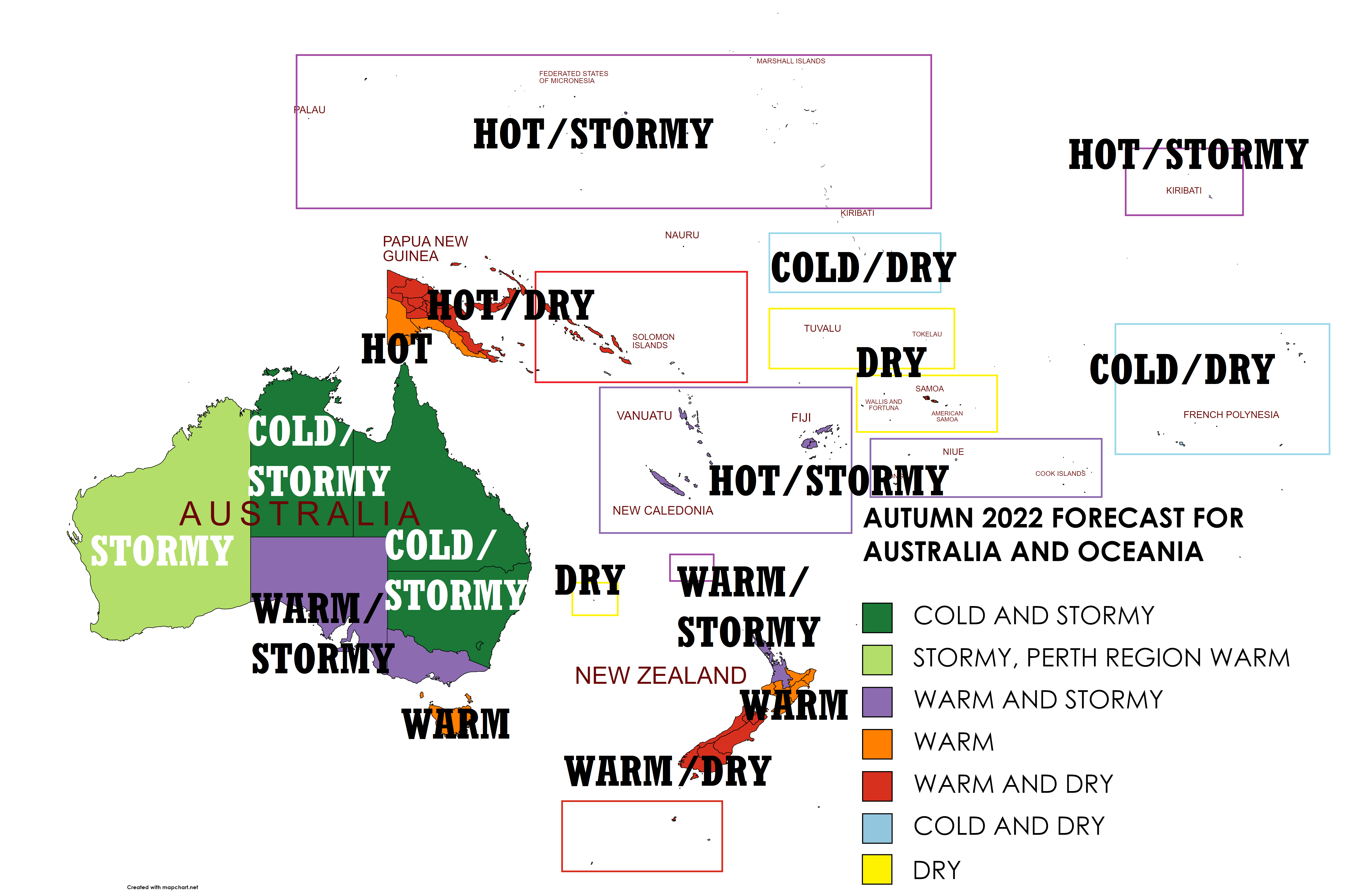 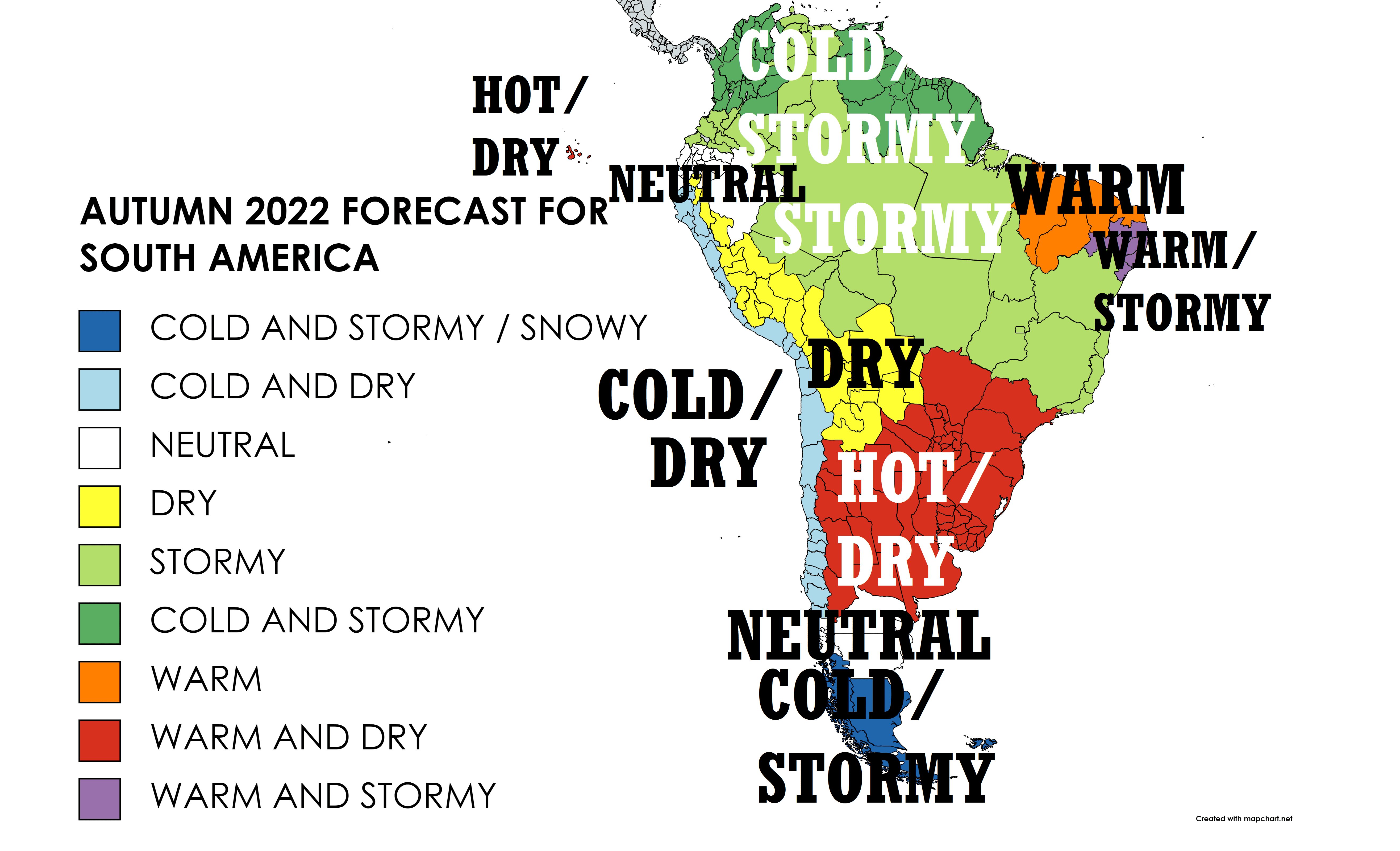 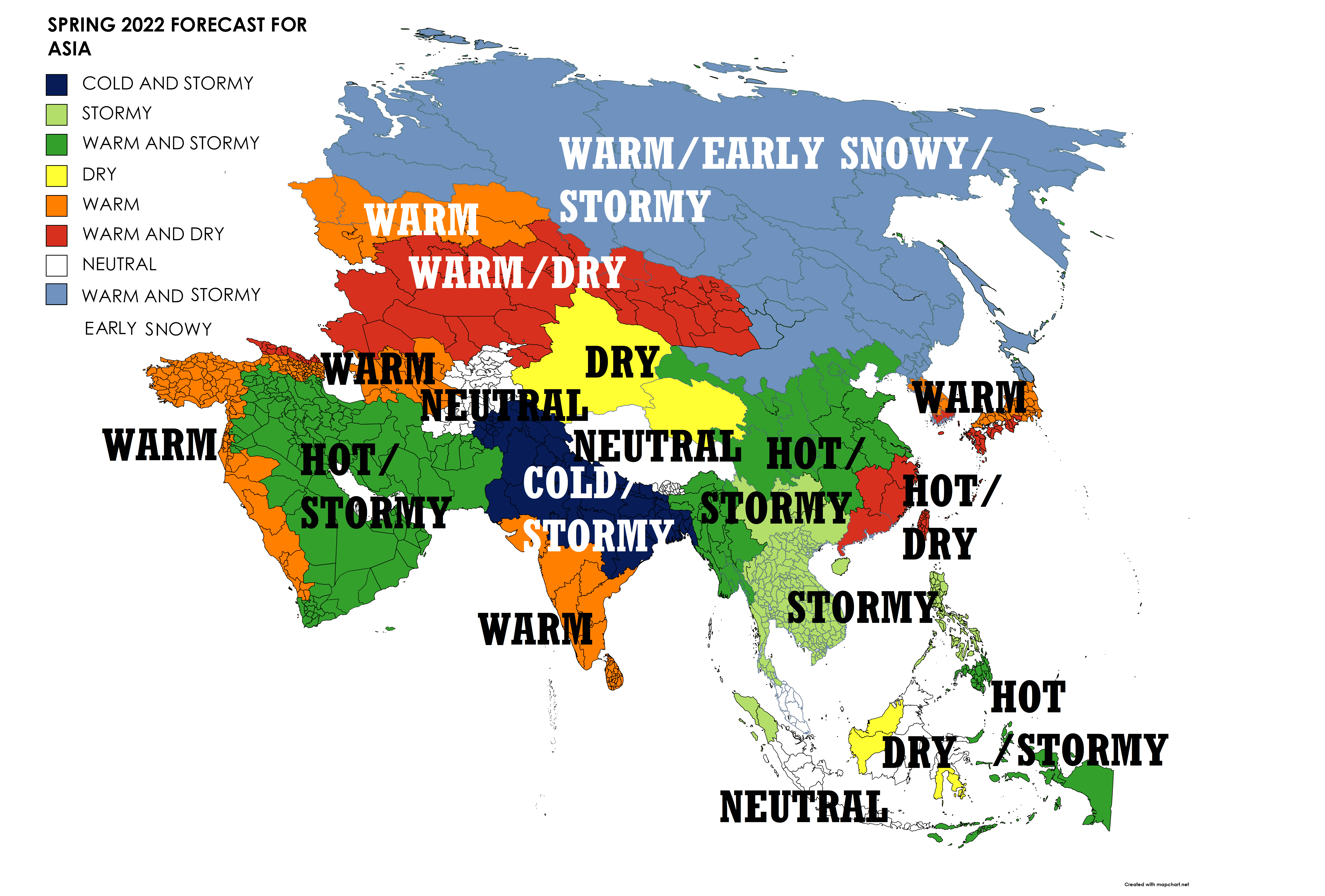 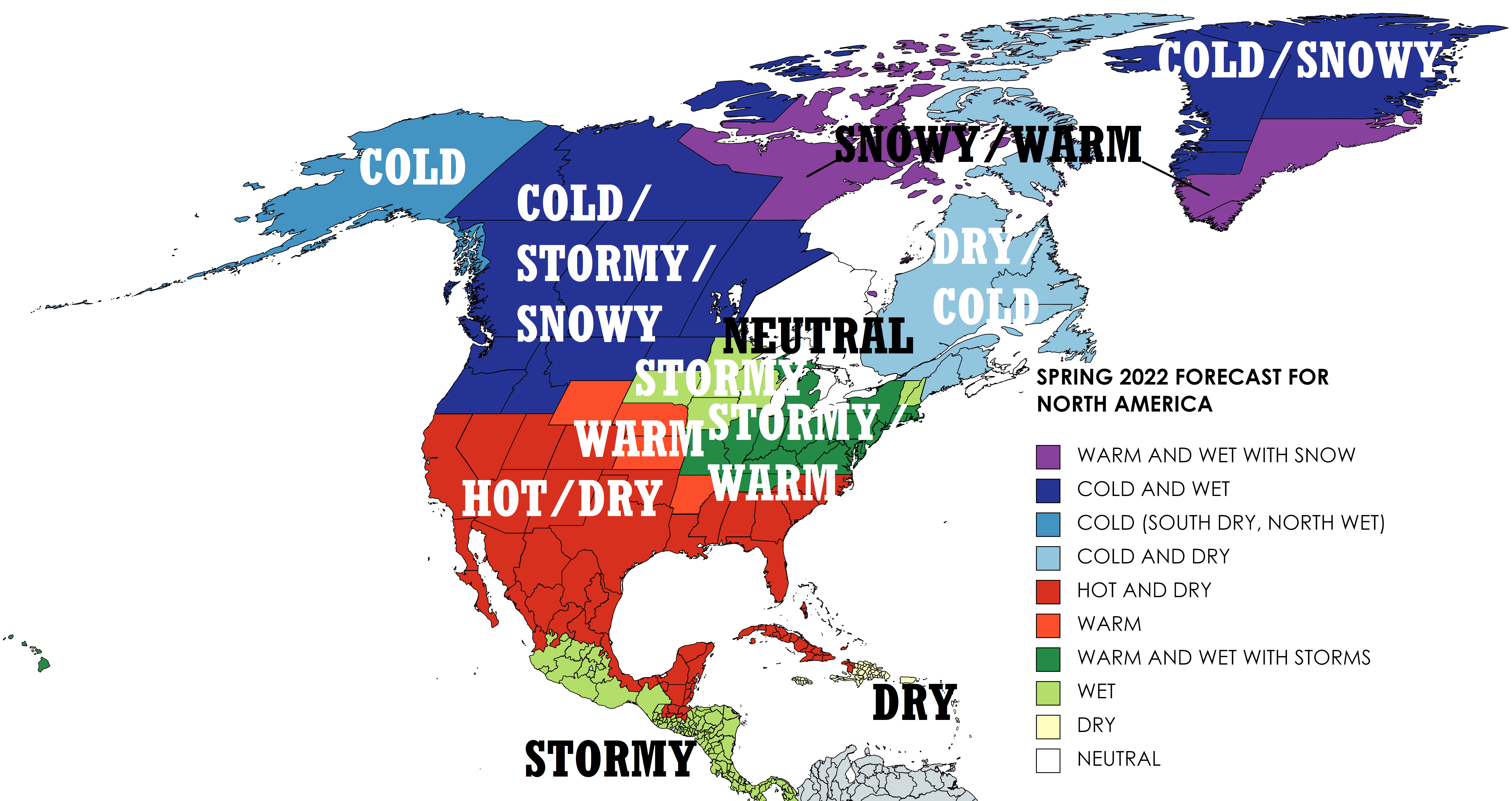 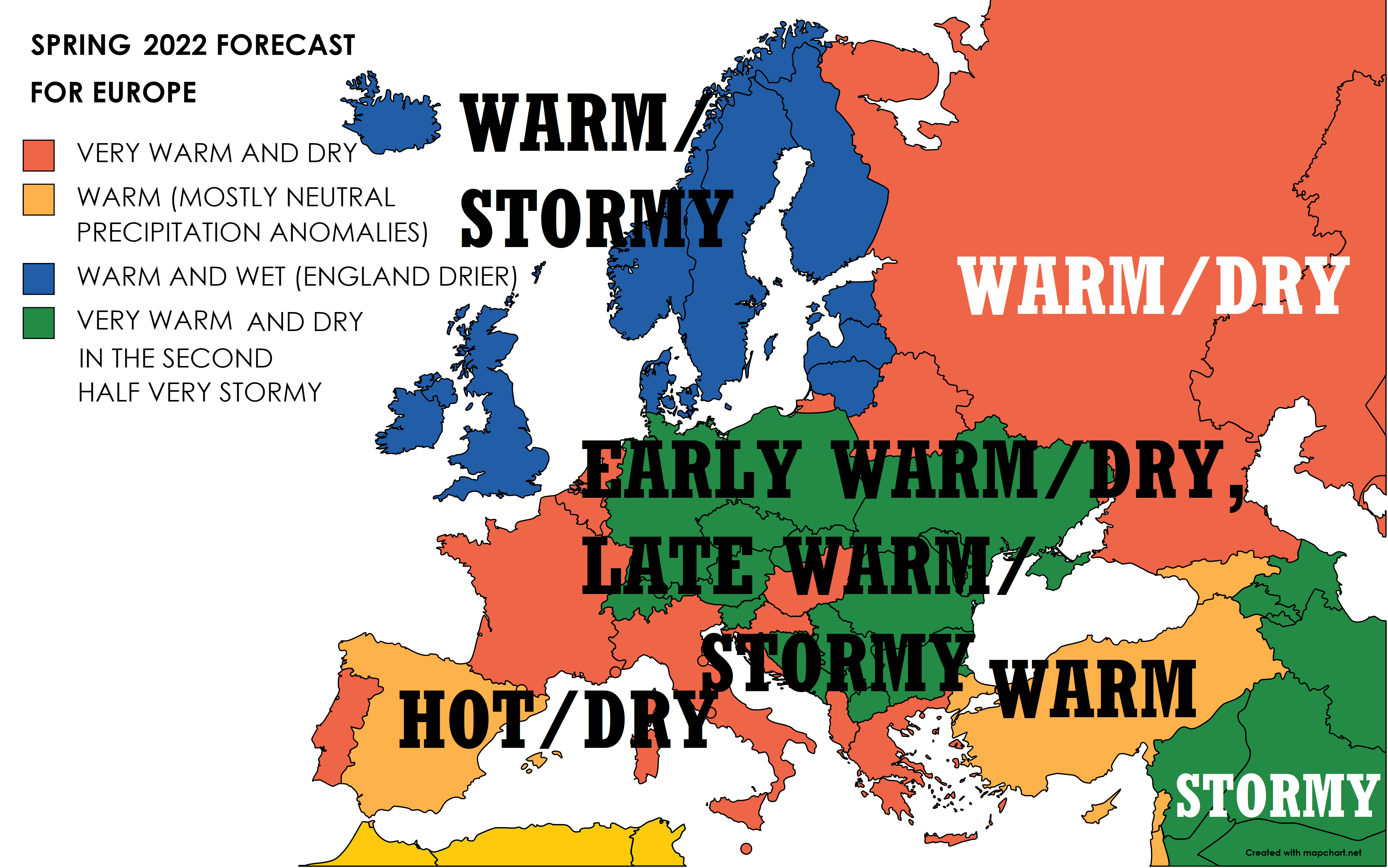